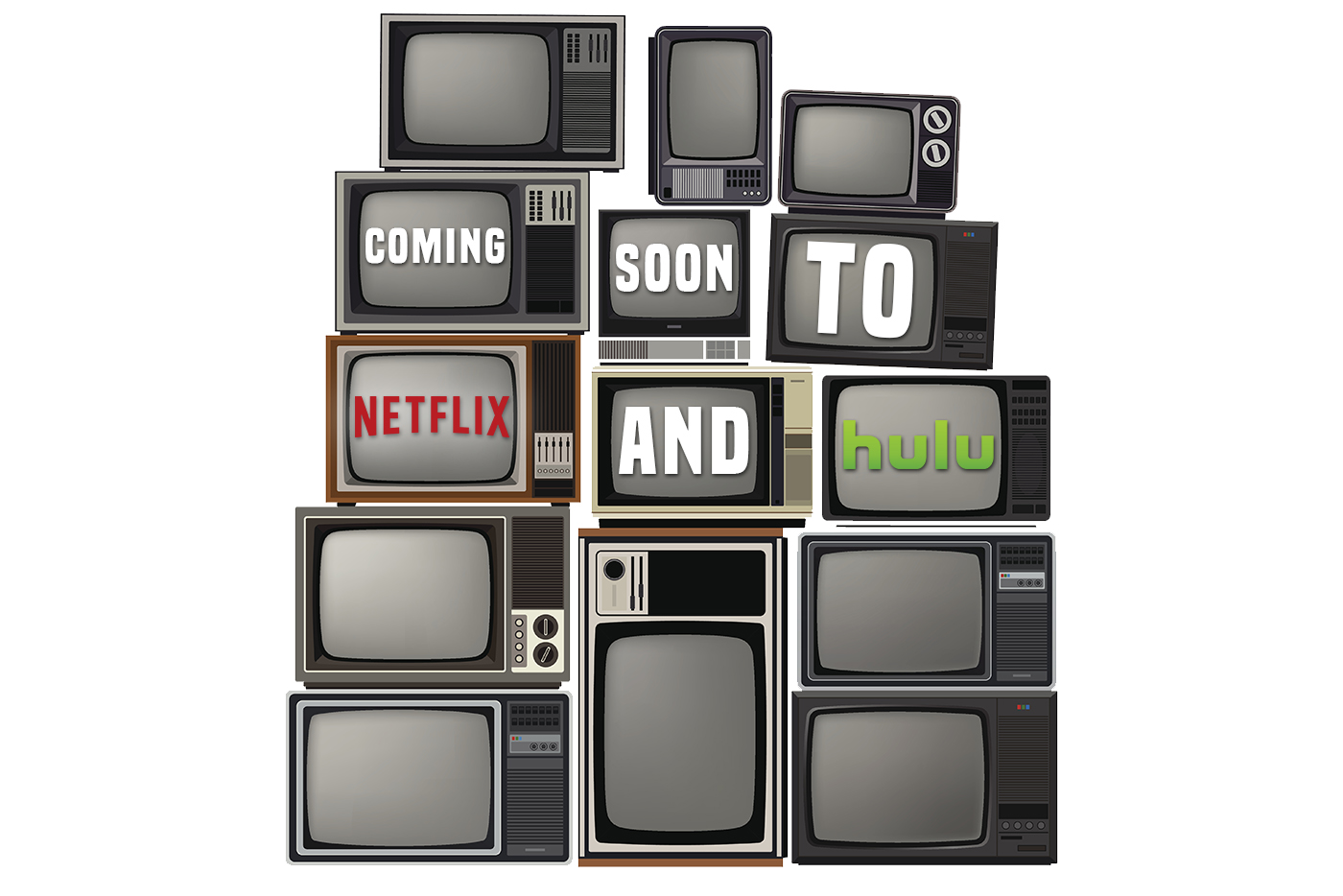 Netflix and Hulu originals trump what is being offered on network television.

It’s that time of year again. Summer is barely upon us, and I don’t know about you, but I’m already looking forward to fall TV. The cable and broadcast television networks have finished their annual presentations to advertisers, rolling out new shows in hopes of selling ad spots to keep the lights on. We, the average Joe Viewers, get to follow along from afar, gaining our first glimpses of what could be our new favorite shows. Sadly, for another consecutive year, the lineup from the networks is strikingly unoriginal.

Fortunately, we live in a time when we don’t have to rely on three or four broadcast networks to entertain us. There is more content out there than any of us will ever have time to watch, and we have plenty of choice in how we spend our precious entertainment dollars. If you’re bored by the same old cable and network tropes, fear not; there are countless interesting projects in the works by premium cable giants like HBO and Showtime and by the now well-established, still-growing streaming sites Netflix, Amazon Prime, and Hulu.

I’ve said before that if you want the best bang for your buck, Hulu Plus is a cordcutter’s best friend. Now, not only do they have a healthy mix of content from their parent networks (Fox Broadcasting Company, NBCUniversal and Disney-ABC Television Group), but they’ve launched several fabulous original series, including The Path (which — to update my initial take — is still really great, and has recently been renewed for a second season), Casual and 11/22/63.

Hulu has three more intriguing series slated for the coming year, which were discussed in some detail at Hulu’s own upfront earlier this month.

First is Shut Eye, coming August 31, a dark comedic thriller starring Jeffrey Donavan (Fargo, Burn Notice) as Charlie Haverford, a con man and former magician who runs a storefront psychic operation for a crime syndicate. His worldview is challenged when he starts to experience visions that may or may not be real.

On October 19, Hugh Laurie (House M.D.) will return to his rightful place as a leading man in Chance. Based on the 2014 novel Tapping the Source by Kem Nunn, Chance is a psychological thriller that focuses on a forensic neuropsychiatrist (Laurie) who reluctantly gets sucked into a violent and dangerous world of mistaken identity, police corruption and mental illness. The pilot will be directed by 2016 Academy Award nominee Lenny Abrahamson (Room).

Finally, and perhaps most exciting, is Hulu’s adaptation of Margaret Atwood’s acclaimed novel, The Handmaid’s Tale. Due to premiere in 2017, the 10-episode limited series will feature Elisabeth Moss (Mad Men, Top of the Lake, The West Wing) as Offred, a woman living in a dystopian society where the few women who are still fertile are kept as sacred, but oppressed objects of procreation.

Details and trailers for all three shows are elusive, but given the quality and success of Hulu Originals so far, at least one of them is bound to be great.

If Hulu’s style isn’t for you, there’s always Netflix, which has already established itself as a major player in the original content realm with breakthrough hits like Orange Is The New Black, House of Cards, Bloodline, and Unbreakable Kimmy Schmidt. As if the ongoing seasons of our favorites weren’t already enough to look forward to, Netflix has ordered several new series to premiere over the coming year, including Edha, a drama filmed entirely in Argentina, about a young fashion designer and single mother; The Get Down, produced by Baz Luhrmann (Moulin Rouge, The Great Gatsby), about the South Bronx in the 1970s and the rise of hip-hop, disco and punk; and Luke Cage, another addition to its excellent superhero slate.

With the lackluster offerings of traditional TV, and all this exciting content on just two streaming services, will 2016 be the year you cut the cord? What other streaming series are you excited for?

An Apology for Hiroshima is Unnecessary
Fresh Music Friday: Benjamin Booker
To Top