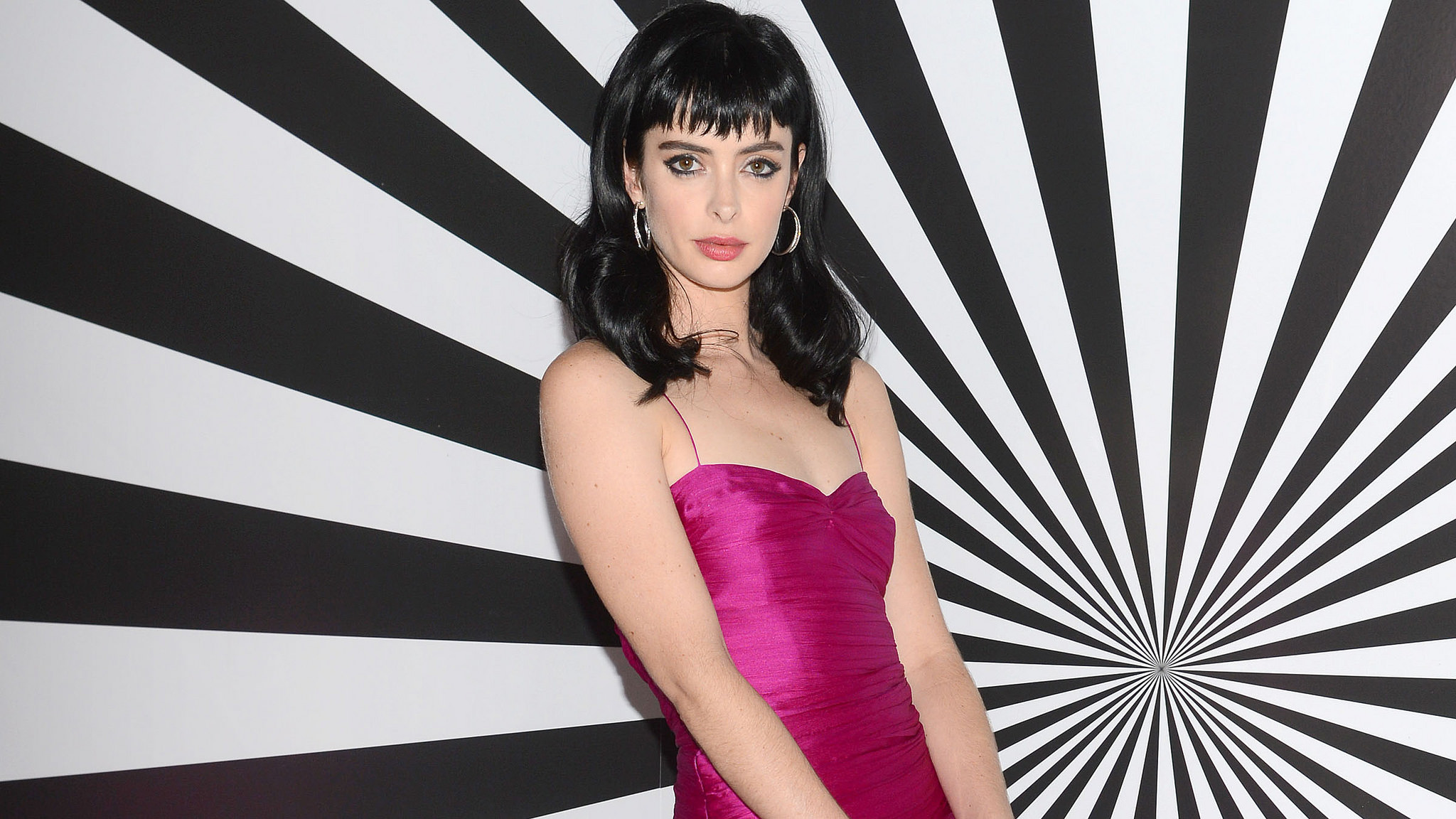 “Jessica Jones” leads the way as the age of superheroines is upon us.

(Note: I have tried to avoid major spoilers here, because this is a show best viewed without any prior knowledge of the plot. However, beware of spoilers if you click the links.)

If you were an alien who landed on Earth and decided to learn about human life purely through the best of 2015 television, you might think that our world is governed by powerful women — tattooed women, FBI trainees and lawyers, rape survivors, incarcerated women, transwomen, and yes, superheroines.

A few weeks ago, I noted that we are in a Golden Age (of sorts) of great female characters — in particular, the female superhero. With the Nov. 20 release of Marvel’s Jessica Jones on Netflix, another one joined the ranks. But Jessica Jones (Krysten Ritter) is not your average superhero. She doesn’t have a cool name like “Supergirl” or “Wonder Woman.” When we meet her, she loathes to use her powers for anyone’s benefit, including her own. She is a super anti-hero — a rude, cold, alcoholic mess who pushes everyone away. She’s hard to like, despite her impressive superhuman strength and ability to fly. But a deeper look reveals why she is the way she is.

Jessica is an abuse survivor. She has post-traumatic stress disorder (PTSD) and has all but completely shut down since an attempt to use her powers for good was foiled by a particularly nasty, abusive villain, Kilgrave (David Tennant). After picking herself up as best she could, she started over as a private investigator, opening her own detective agency, Alias Investigations. The best she can do is pay the rent, keep herself together through the day’s end, and live to do it all again the next day. That is, until the source of her pain returns for more.

Jessica Jones the TV series is based on Marvel’s Alias comic book series. The TV series is set in what is referred to as the “Marvel Cinematic Universe” (MCU) and picks up some time after the “incident” — a battle between the Avengers and extraterrestrial forces that led to the utter destruction of Midtown Manhattan, as seen at the end of the 2012 film The Avengers. The MCU also includes the Captain America and Thor films, Guardians of the Galaxy, TV’s Agents of S.H.I.E.L.D. (ABC), Agent Carter (ABC), and Daredevil (Netflix). The franchise has 11 more movies and four more series in the works through 2019. Confused? Time put together this handy infographic to help you out.

Marvel’s ridiculous future plans aside, Jessica Jones is in several ways a remarkable show. It is filmed in the noir style endemic to crime dramas of the 1940s and 1950s, with dark tone, borderline campy dialogue, striking use of light, and deliberate camera angles. Antiheros are characteristic of the noir style, and while male antiheros have become the norm, ladies make up comparably a small subset of the hateful lead character parade. Tony Soprano, Dexter Morgan, Don Draper, Walter White, Dr. House, Vic Mackey, Jack Bauer, The Wire‘s Omar Little, and so on. For over a decade now, we have been worshiping philanderers, murderers and pricks. Nurse Jackie, Nancy from Weeds, and Gemma Teller Morrow from Sons of Anarchy all come to mind, but their ranks are thinner. Jessica Jones is one of the most extreme examples, launching verbal barbs and telegraphing a generally gloomy affect to alienate the audience and everyone around her. But there is a deep background to her toughness: her survivor status.

The show has received much attention for its nuanced handling of rape, abuse, and PTSD. One such review in Bitch magazine pinpoints how Kilgrave embodies the ultimate villain:

“Kilgrave is the abuser that so many victims of abuse are familiar with: Everyone on the outside sees a charming, friendly, affable man. On the inside, within his relationships, he is completely and totally in control. And just like real life, he doesn’t see anything wrong with what he does. Instead, he maximizes every opportunity to be cruel and violent. … In a society that pillories survivors of abuse who aren’t “perfect victims” or “didn’t fight back enough,” the show makes clear that it doesn’t matter that Jones is stronger and wilier than your average human. She can literally leap a building in a single bound, but she’s just as manipulated by Kilgrave’s powers as anyone else.”

Indeed, as the villain, David Tennant is phenomenal in his ability to incite unease. His manic smile softens almost imperceptibly into what might be mistaken for genuine care for Jessica, until we remember what he did to her and to many others. The air crackles when Tennant is onscreen, both menacing and utterly pathetic. He’s so good, it’s hard to watch.

Jessica’s best friend is Trish Walker (Rachael Taylor), a former child star with her own harrowing tale of childhood abuse at the hands of her mother. She is now a radio host and cares deeply for Jessica, acting as her primary life coach and support system, even if she does sometimes get in the way. Their friendship is dynamic and beautiful, a realistic portrayal of the kind of push and pull that governs female friendships and forms the deep bonds that we tend to have with each other. Also in Jessica’s corner — and in her heart — is Luke Cage (Mike Colter), another “gifted” person who will soon have his own Netflix series.

Until recently, I was growing weary of the MCU. I’m bored with Captain America. I’m tired of Iron Man. Do we really need another superhero epic? Enter Jessica Jones; kicking down the door to my heart and passing me a handle of whiskey. We’re all tired, she says. We all have our fair share of demons and tragedy. But there are bad guys to stop, so let’s go.

If this is what the next four years of superhero films and shows hold for us, you bet I’m all in.