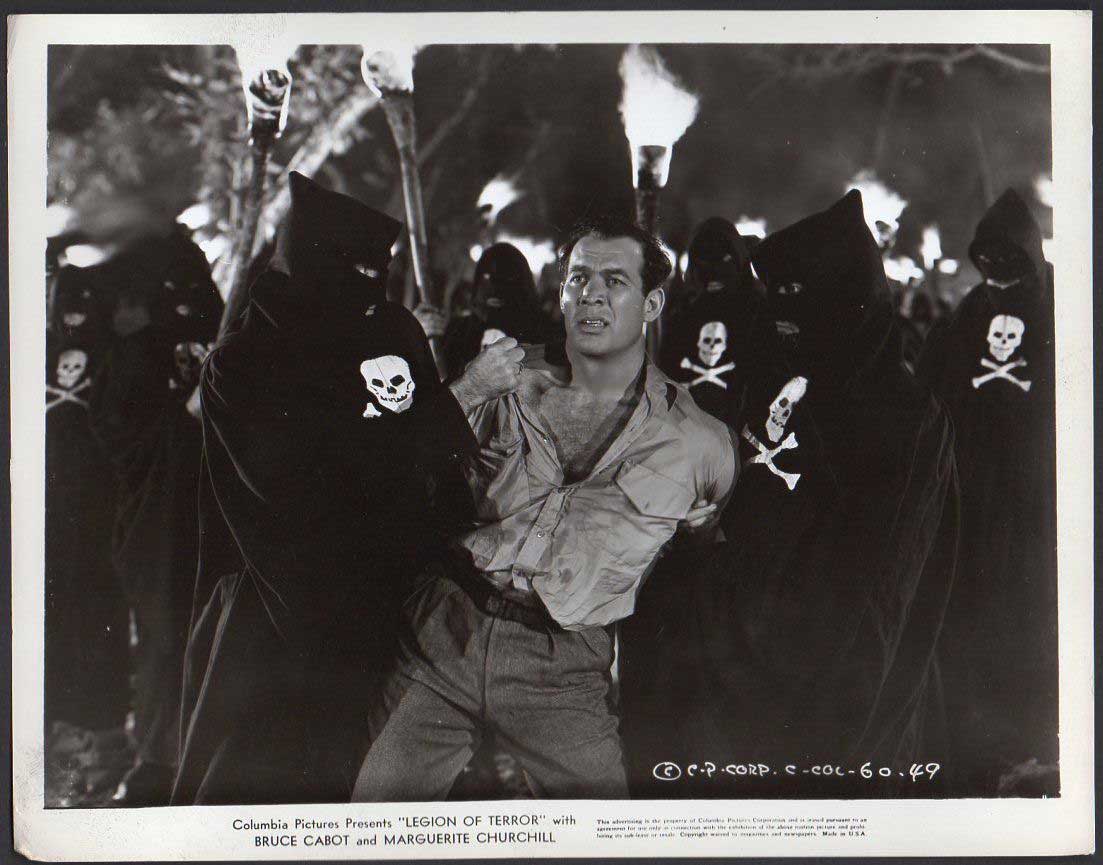 topbankinfo.ruThe 1,700-seat bijou, which opened Dec. 10, 1928, features 1950s-era carbon-arc, variable-speed film projectors that will thread the weekend’s 35mm schedule, along with a three-manual, 10-rank Moller pipe organ to provide the silents with musical accompaniment. Also in the booth is a 4K digital projector that will handle an increasing workload of oldies. It’s a bow to the reality that the Capitol ultimately faced, as more film archives are now issuing their restorations in the digital format.

Returning for an encore will be a dealers’ room, located at an adjacent storefront. It will feature collectible items, stills, videos and other brica- brac. The room opens at 9 a.m. each day.

Capitolfest 17’s three-day, seven-program festival begins with more than nine hours of flicks on Friday. The first session, 11:15 a.m. to 5 p.m., kicks off with a digital presentation of the 1924 slapstick silent comedy Helen’s Babies, with a young Edward Everett Horton as a dedicated bachelor who gets saddled with his two wild nieces (Jeanne Carpenter and child star Baby Peggy). Playing Horton’s love interest is 19-year-old Clara Bow, a few years shy of her eventual flapper-era fame. The silent will be accompanied by organist Ben Model.

The 35mm projectors will then get pressed into service for the 1931 Paramount drama Rich Man’s Folly (12:40 p.m.) with George Bancroft and Frances Dee. The 1931 Columbia comedy Men in Her Life (2:30 p.m.) offers a Pygmalion riff, with Charles Bickford as an ex-bootlegger who seeks cultural refinement from an ex-socialite (Lois Moran). There will be a screening of The Eagle and the Squawk (3:40 p.m.), a promotional short for the NRA (National Recovery Act) with Andy Devine and Sterling Holloway. Wrapping the afternoon is The Strange Case of Clara Deane (3:45 p.m.), a 1932 Paramount drama with Pat O’Brien, Frances Dee and child actor Cora Sue Collins. After the film, Collins, 92 years young, will make a special appearance for a question-answer session with the audience.

Friday’s evening program, 6:50 to 11 p.m., begins with a silent short that will be announced at a later date. Next is the 1924 Vitagraph swashbuckler Captain Blood (7 p.m.), presented in a newly restored 35mm print by the Library of Congress. J. Warren Kerrigan takes on the title role, which was played 11 years later by Errol Flynn in the 1935 sound classic. Dr. Philip C. Carli handles the keyboard honors for both silents.

The evening ends with Capitolfest’s traditional screening of a film that is occasionally available on movie channels, although archival showings are extremely rare around these parts. This year’s flick is The Unseen (9:15 p.m.), a 1945 Gothic-style thriller from Paramount, with Joel Mc- Crea, Gail Russell and Norman Lloyd.

Starting the Saturday morning lineup, 9:30 a.m. to 1 p.m., will be a digital screening of The Lincoln Cycle, part of a 1917 10-chapter series devoted to President Abraham Lincoln. It’s followed by a silent feature that will soon be announced. Ben Model is back on the organ keyboards for the silents.

At 11:20 a.m., Peter McCrea, son of Frances Dee and Joel McCrea, will host a question-answer session for Caught, which screens in a 35mm print at 11:50 a.m. The 1931 Paramount sound western features Dee and Richard Arlen, with Louise Dresser taking center stage as Calamity Jane.

Saturday’s all-35mm afternoon session, 2:20 to 6 p.m., opens with Youth Takes a Fling, a 1938 Universal romantic comedy with Joel Mc- Crea and Andrea Leeds. That will be followed by the 1933 Columbia short Roamin’ Thru the Roses (4:05 p.m.), an entry from the studio’s Musical Novelties series. Completing the program will be Interns Can’t Take Money (4:30 p.m.), a 1937 Paramount hospital drama with Joel McCrea and Barbara Stanwyck that soon morphed into the long-running Dr. Kildare series for MGM.

The evening’s mostly 35mm program, 7:40 to 11 p.m., begins with two silents: a to-be-announced short, followed by Sally, Irene and Mary (7:55 p.m.), MGM’s 1925 adaptation of the popular Broadway show about a trio of chorines, with Constance Bennett, Joan Crawford and Sally O’Neill in the respective title roles. Avery Tunningley will provide the organ music for Saturday’s silent showings.

Next is a 1933-vintage pair of funny short subjects at 9:20 p.m.: Curse of a Broken Heart, part of Columbia’s two-reeler Sunshine Comedies and Signing ’Em Up, a promotion for the National Recovery Act featuring the comedy team of Wheeler and Woolsey. The evening climaxes with Bruce Cabot and Ward Bond co-starring in Legion of Terror (9:45 p.m.), a 1936 Columbia rabble-rouser about the murderous activities of a Ku Klux Klan-styled operation, which will be screened in a digital print.

Next is the digital showing of Her Lucky Day (11:35 a.m.), a 1920 slapstick short with vaudevillian Alice Howell, who had an in-law familial connection with director George Stevens. Rounding out the session is the 1925 Fox crowd-pleaser Kentucky Pride (11:55 a.m.), screened in 35mm. It’s a horse-racing drama from legendary director John Ford, and there is even an appearance by legendary racer Man O’War. Ben Model provides the organ accompaniment.

The final Sunday program, running 2:10 to 5:45 p.m., kicks off with a digital screening of the 1939 Warner Brothers western short Ride, Cowboy, Ride, with contract players Dennis Morgan and George Reeves in a Technicolor two-reeler. Then it’s back to 35mm prints, including a to-be-announced short subject (2:35 p.m.) and the 1932 Paramount pre- Code comedy This Reckless Age (2:55 p.m.) with Frances Dee, Charles “Buddy” Rogers and Charles Ruggles. Capitolfest winds down with the 1926 silent Fox thriller Going Crooked (4:30 p.m.), a diamond heist thriller with Bessie Love, Leslie Fenton and Edgar Kennedy. Dr. Philip C. Carli returns to the keyboards for Sunday’s last silent.

Capitolfest 17’s three-day weekend pass is $66, while a Friday-Saturday or Saturday-Sunday pass is $55 and single-day passes run $34, while separate sessions are $19. The mint-condition prints hail from the Library of Congress, the UCLA Film and Television Archive, the Museum of Modern Art, George Eastman Museum and the vaults of Universal Pictures, Sony Pictures and 20th Century Fox. For information, call (315) 337-6453 or visit romecapitol.com.