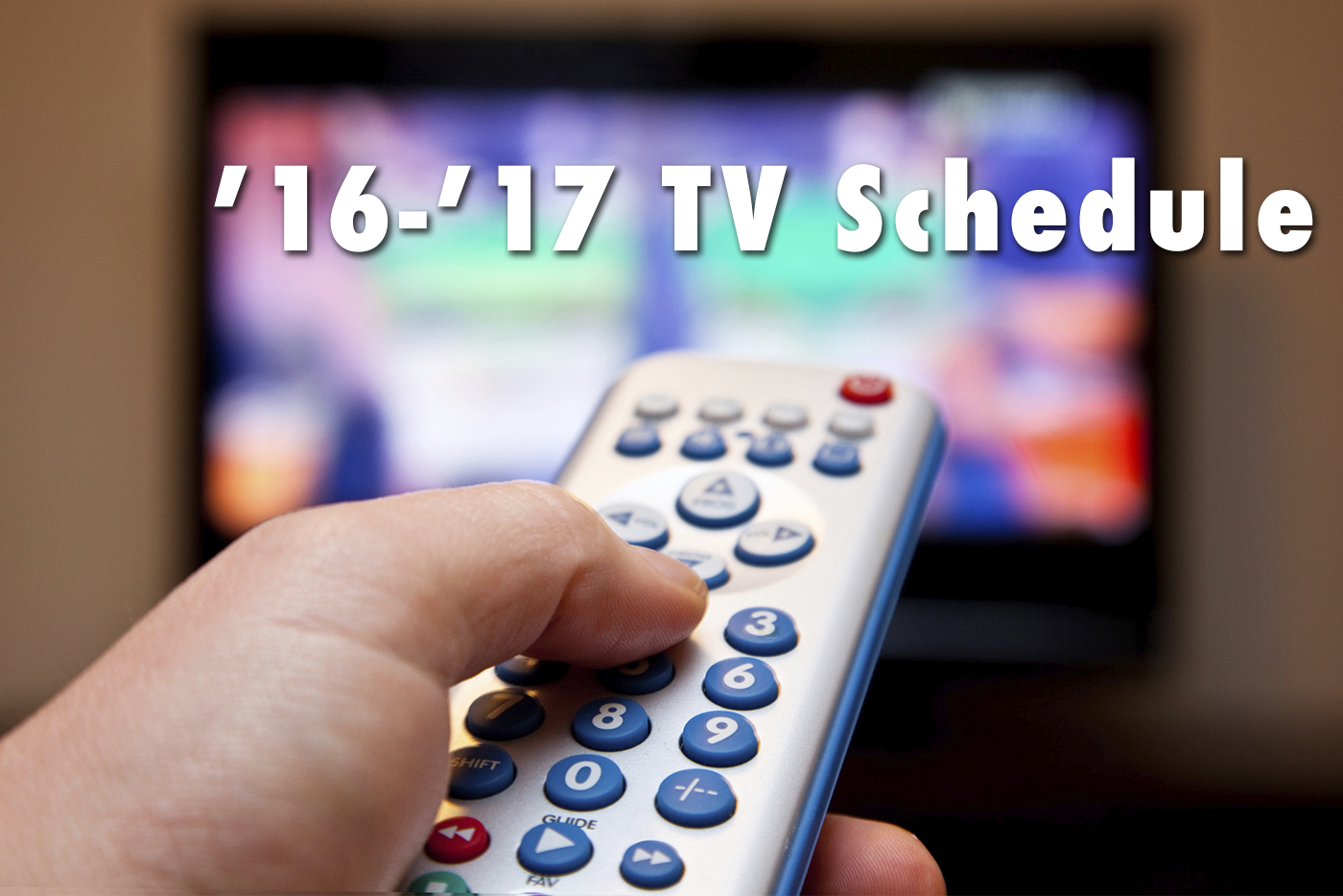 The big-name television networks recently revealed their schedules for the fall and midseason, and there is something particularly noticeable about the line-ups: a lack of originality.

The networks stations — NBC, ABC, CBS and Fox — have been lacking in quality for some time now, with a few outliers that stand apart from the rest. None of these networks have been nominated in the Outstanding Drama Series category at the Emmys since 2011 when Friday Night Lights and The Good Wife (which just ended its run this month) were nominated. Cable and premium have dominated the awards for years, including AMC, HBO, Showtime and more recently, Netflix.

That’s not to say the big four haven’t tried. Shows like Empire have received a considerable amount of acclaim, but there’s no denying there’s something powerful about what AMC and premium providers have been doing as of late.

With the networks releasing their schedules for the next year, it’s apparent they have their own ideas in mind with how to beat the competition; maybe not in acclaim, but perhaps ratings.

“Next season on Fox, we’ll have more original programming across our schedule than ever before,” said Fox co-Chairpeople and CEOs Dana Walden and Gary Newman in a statement. However, four new shows in particular stand out as anything but.

First, Fox is bringing the Lethal Weapon franchise to the small screen in the fall, a move that seems all the more risky considering CBS just cancelled their attempt at the buddy-cop reboot with Rush Hour. Maybe Fox thinks the combination of a white man and a black man will be enough to rake in more viewers than the combination of a black man and an Asian man, which is a conversation for a different article.

Fox is also rolling out the TV adaptation of The Exorcist, and reboots of past popular shows such as 24: Legacy and Prison Break (for some reason).

Meanwhile, NBC is set to premiere Emerald City, a new take on The Wizard of Oz, a television prequel to Taken, and a spin-off of The Blacklist called The Blacklist: Redemption starring Famke Jannsen in the midseason.

Then there’s CBS with Training Day and MacGyver, the former of which won Denzel Washington an Academy Award. Something tells me CBS won’t be able to replicate that kind of acclaim.

Ultimately, ABC is the network with the least amount of rehashing pre-existing properties going into these next television seasons. Unfortunately, that could mean a struggle for ratings in terms of new series’ premieres, especially considering the network moved its flagship series, Scandal, to midseason due to Kerry Washington’s pregnancy.

Further, ABC also canceled Castle and Nashville, two shows that were at least well known and had strong fan-bases. The shows will be replaced with new dramas Conviction and Designated Survivor, led by Kiefer Sutherland, respectively. However, the network still has shows like the never-ending Grey’s Anatomy, Once Upon A Time and How to Get Away With Murder to fall back on.

CBS was met with backlash when it first revealed its new lineup for a lack of diversity, which also reflects a lack of originality. Despite CBS casting Laverne Cox in Doubt, making her the first transgender actress to portray a transgender character on network TV, the network was still slammed with criticism that most of its new shows feature white male leads.

Those new shows include Kevin James’ return to television with Kevin Can Wait and Matt LeBlanc’s new starring-vehicle, Man With a Plan; two shows that are destined for cancellation, among many others being prepped for the fall.

However, when one looks at last year’s Emmy nominations for outstanding drama series, it’s hard not to notice a lack of diversity there as well.

I’ve mentioned several times now how cable and premium receive more accolades than network television and here is where originality is a key ingredient.

When shows exhibit the quality that these ones do, it’s hard to argue with their acclaim. For network television, there is a perception (or maybe some would like to call it a stigma) that it just can’t do the things that premium, or even AMC, can do. And while shows like Scandal and How to Get Away with Murder feature black female leads, they are still network shows held back by that characteristic.

While Game of Thrones and Orange is the New Black are both based on novels, they have transcended their source material to become their own entity, and since they belong to HBO and Netflix, respectively, they have the freedom to take more risks. Based on its recognition, the same can be said for Better Call Saul in terms of stepping out of Breaking Bad’s shadow.

Maybe it’s unfair that certain shows are not recognized as well because of their network status, but when it comes to the new network lineups going into 2017, it is apparent that they are lacking originality in both premise and casting, a combination that won’t win them any awards.