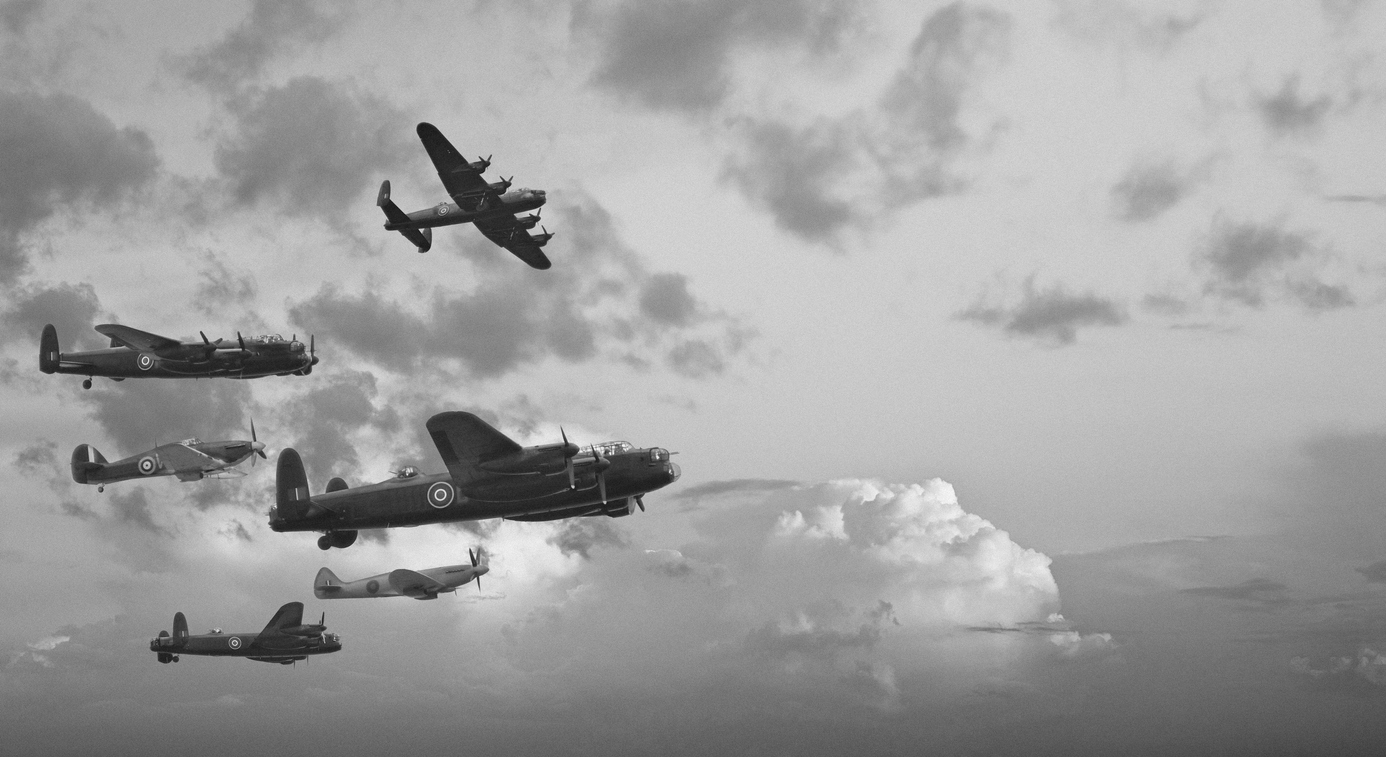 Recently I was a speaker at the weeklong immersion event UFOMegacon in Laughlin, Nevada, where I spoke with lots of attendees and other speakers. One of the things I noted in these conversations and was the UFO Comfort Factor.

For the past six years, I have shared UFO sighting stories in this blog. One element that we tracked was the receptivity to some of the subject matter.

It seemed evident that people were more comfy with the notion that lots of UFO activity only really happened after World War II and during the Cold War years of the 1950s and 1960s. But sighting accounts spanning the last 50 years, especially the past 30 years, seemed too close for comfort for a lot of people.

Related: Talking about UFOs amid polite society, a reflection

O’Leary shared how the dramatic series was pitched and researched. He also explained how they had to walk a fine line between an excellent dramatic series story while trying to be faithful to the real history elements conveyed in each episode. He also pointed out that people seemed to be “comfortable with UFO stories from the 1940s and 1950s.”

Knapp asked O’Leary how the revelations of the Pentagon’s Advanced Aerospace Threat Identification Program affected the production staff. O’Leary indicated that The New York Times’ Dec. 16, 2017, report of a modern-day government UFO tracking project had frankly rattled the crew. The production team’s response was something like, “What? This stuff is still going on?”

After the interview, I went backstage and gave O’Leary a copy of my UFO Sightings Desk Reference book. I explained that in the 15 years of the book (2001-2015) there were 121,000 reported sightings and that as of 2018 we had 147,000 reported sightings in the database. For a moment he seemed speechless and became wide-eyed!

Later during a photo-op with the convention speakers, O’Leary told me he was planning on putting the UFO Desk Reference book in the writers’ suite.

As I told David O’Leary, UFO sightings are as plentiful as ever. The off-worlders are here as they have been throughout human history.

One event speaker explained to me that there was a grand meeting in the early 1960s between world diplomats and perhaps a half-dozen off-world space-faring species. I’m told that many of the human diplomats couldn’t believe the reality that was right there in front of them, and have never got over the experience.

Perhaps when disclosure comes, we’ll all be a little bit better acclimated to the reality of an off-world extraterrestrial presence among us.