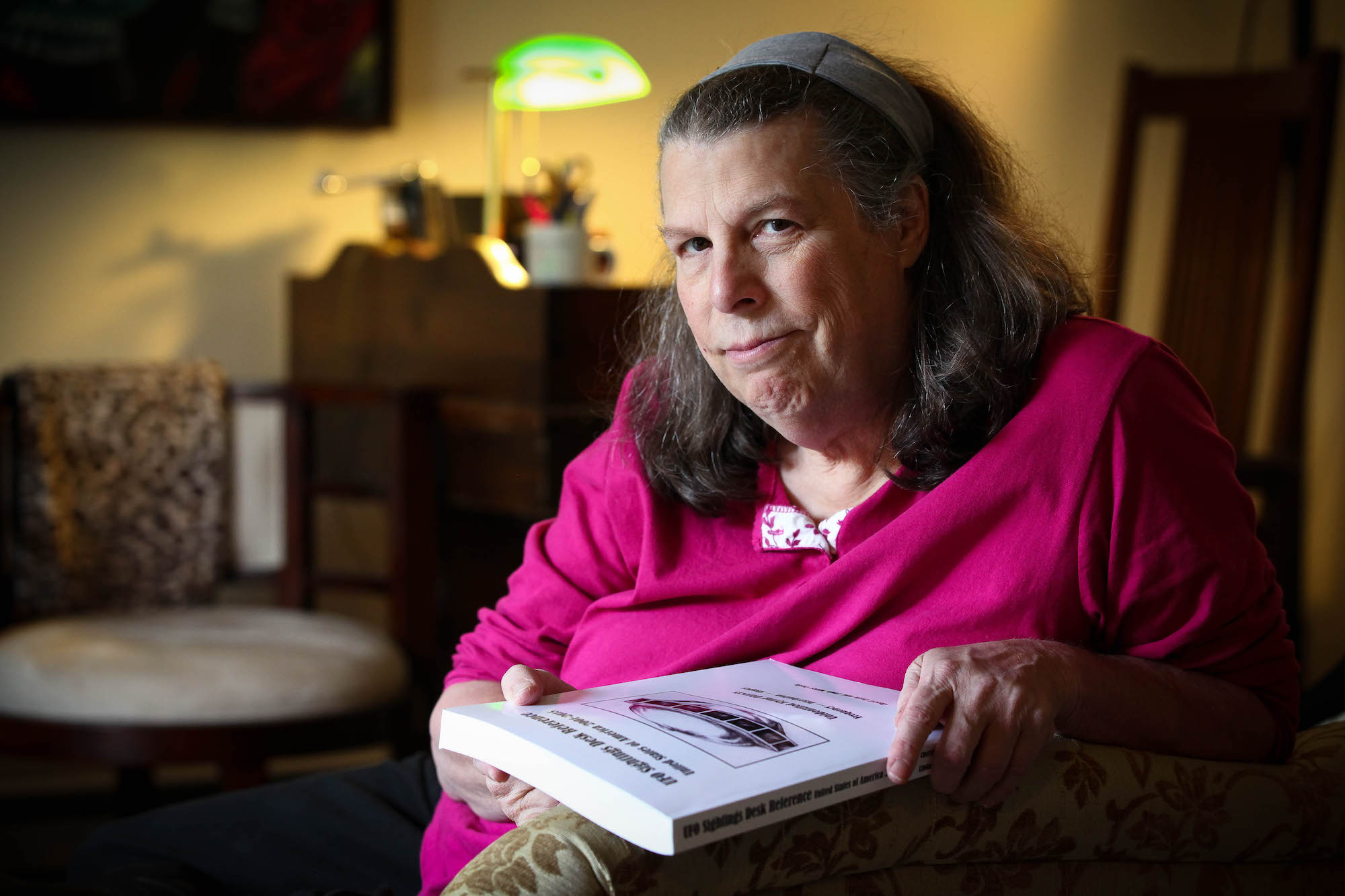 In the spring of 2013, I walked into the office of Syracuse New Times editor-in-chief Larry Dietrich. We had a 20-minute conversation about UFOs, and at the end of the chat he invited me to show him five PowerPoint Pitch slides. Afterward, he agreed to try my New York Skies UFO blog-column for a month. At the end of the month, he told me I was doing great and to keep doing what I was doing.

Since that time, I have authored more than 250 articles focused on UFO sightings, history, sighting statistics, and of course, the topic of disclosure. The Syracuse New Times will be closing with a final issue on Wednesday, June 26, 2019.

rusbank.netOver the past two years, we in the UFO community have witnessed a slow drip of disclosure information. On Jan. 19, 2017, The New York Times published a story about the CIA declassifying millions of documents and posting them with the National Archives. Among those archives was a quantity of UFO-related materials.

On April 24, 2017, The New York Times published a story about two ladies in Syracuse who had done statistical research about UFO sightings and published an all-encompassing book on the topic. That book was UFO Sightings Desk Reference: United States of America 2001-2015. The authors were my wife Linda and I. The New York Times was impressed with the 121,000 UFO sightings analyzed in the book.

On Dec. 16, 2017, The New York Times and Politico broke the big story that the Pentagon had a secret program called AATIP (Advanced Aerospace Threat Identification Program), which was studying UFO/UAPs (Unidentified Aerial Phenomena) that were buzzing the naval fleets of the world. After that, it seemed to be a constant drip of information.

Then in May 2019, it was like somebody turned on a faucet. Suddenly, leak after leak and revelation after revelation, the truth started coming out in stronger doses and with more credible sources.

The smart money says that 2019 is going to be the Year of Disclosure.

I think the bittersweet truth is that this newspaper is closing and I won’t be reporting the news of the impending story of the disclosure in the Syracuse New Times online edition and perhaps in its printed edition.

A thousand thanks to William C. Brod, publisher/CEO for supporting the New York Skies project.

I wish to thank my editors-in-chief Larry Dietrich and Bill DeLapp for supporting this journalist effort. As well my many thanks to my gracious digital editors over the six years of this blog/column: Ty Marshal, David Armelino and Kira Maddox.

What’s next for me?

Linda and I hope to publish an updated and more extensive edition of our UFO Sightings Desk Reference.

Interestingly, the two of us might be involved with the production of a new national television program about UFOs. Who knows: We might be coming to a television network that you well know in the not-too-distant future.

To the readers of New York Skies, wherever in the world you are, thanks for being fans!