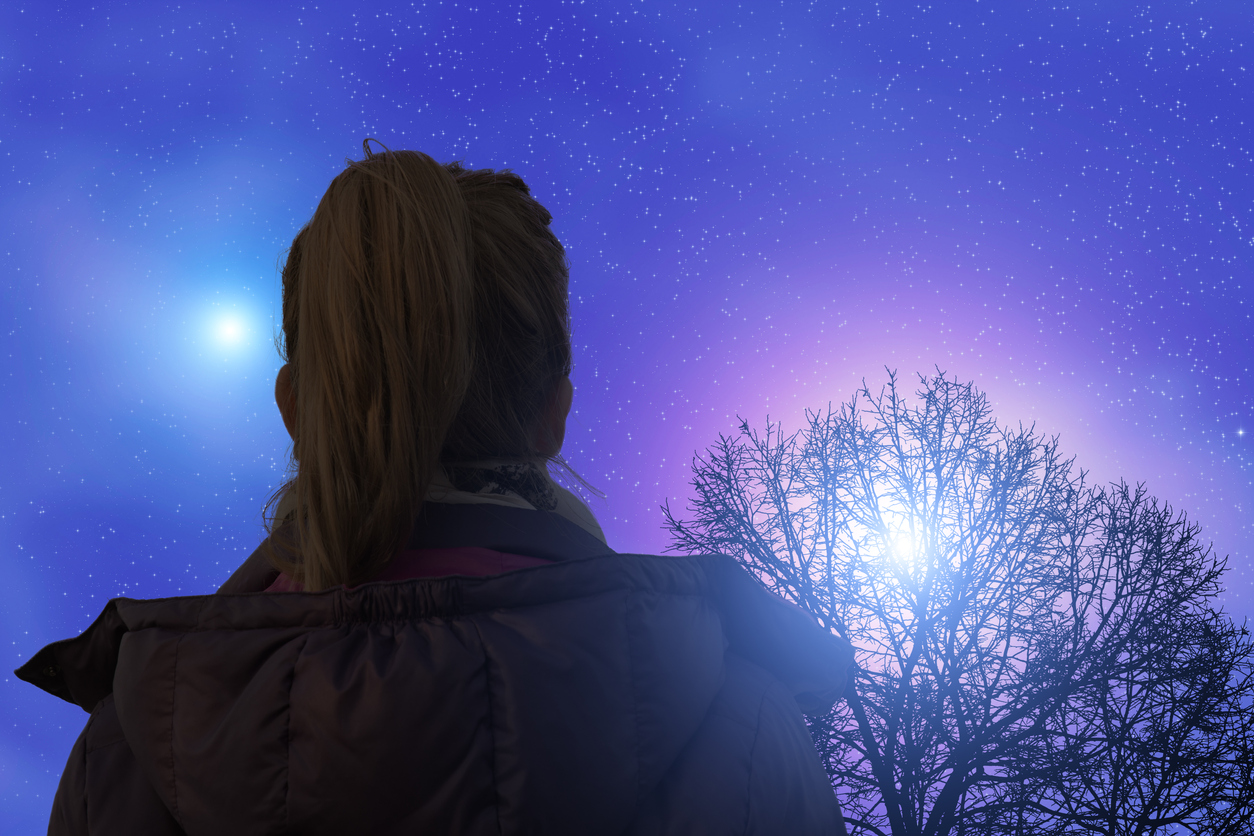 As a UFO researcher and journalist, folks frequently ask me about when people observe UFOs. I usually smile and reply, “That’s not an easy answer.”

After Linda Miller Costa and I built the UFO sightings database which we used to create our 2017 book, UFO Sighting Desk Reference, we began a process of analyzing the raw data on a relatively superficial level. In 2017 we could tell you that UFO sighting reports were generally driven by three principal factors: population, temperate weather and leisure time.

Since 2018, we’ve had the opportunity to dig deeper into the data, which now totals 146,800 sighting reports. By utilizing some creative algorithms, we’ve been able to refine our understanding of the UFO sighting phenomena. And there are more factors: population, regional seasonal weather, daily/seasonal activity, and time of day.

Whenever I publish a listing of the top states for UFO sightings, I get a flood of social media responses that inform me that the reason California is No. 1 because of its population. In-depth examination of the data reveals that California is a unique situation. California crosses nine lines of latitude, which makes the state a complex model.

As an experiment I constructed a pseudo-California, using East Coast states, with the same lines of latitude and similar land mass. California’s population in 2018 was 39.56 million. By comparison, our pseudo-California represented 52 million people. Guess what?: The East Coast model had far less UFO sighting reports.

The kneejerk opinion that a state’s population is the sole driver for the volume of UFO sighting reports also doesn’t hold up. In the other top 10 states we find vast contrasts. Florida has 21.3 million people, and Texas has 28.7 million. However, Florida has 13 percent more UFO reports than Texas.

Linda discovered when she was laying out the 2017 book that monthly UFO sighting numbers were significantly different between northern states, middle states and the Deep South states. In the northern states, the peak months for UFO sighting reports were July, August and September. The remainder of the year seemed to have a sustained minimal baseline of UFO sighting reports, which has been attributed to day-in, day-out observers such as smokers and dog walkers.

Many MUFON (Mutual UFO Network) investigators frequently search the monthly CMS database for the keywords “smoke” or “dog.” Many investigators consider these people reliable observers because they are outside every day, precipitation or sunshine, year-round. These folks are familiar with their local environment and know when something is unusual.

As we move further south to the middle latitude states, coast to coast, we observe that the peak sightings in July, August and September start to flatten toward the sustained minimal baseline of UFO sighting reports.

As we move into the southern states that summertime peak pretty much disappears into a unique baseline for that state. For the most part, monthly UFO sighting numbers are statistically flat. The odd thing that some have noted is that for some southern states, summer numbers might be slightly depressed because of the excessively hot weather. but I must say it’s not a hard and fast rule.

We have observed variations of UFO sighting reports in some states that suggest seasonal influxes of people who might be sun seekers and snowbirds. States like Hawaii and Florida hint evidence of this type of activity. Likewise, monthly UFO reports in many New England states seem to reflect the annual fall leaf-watchers tourist season. This is a loose correlation, but our mantra is “Correlation doesn’t necessarily equal causation.”

We did note, however, that February seems to be the universally lowest month of UFO sightings. We haven’t a clue why beyond the conventional wisdom that February is a month of crappy weather for everybody in the United States. Remember, it’s not about the UFOs; it’s about the observers.

Related: Blog | UFO Data: What it has and doesn’t have on what’s out there

Day-of-the-Week enters into this issue. The late John Keel wrote about the trend as “The Wednesday Phenomenon.” After analyzing perhaps about 800 UFO sighting reports from 1966 to 1968, Keel made the determination that the “greatest number of UFO sightings are reported on Wednesday, and then they slowly taper off through the rest of the week.”

Fifty-five years ago the only people to apply statistical analysis to UFO sighting was the U.S. Air Force and John Keel. Unfortunately, Keel’s data was limited in size and perhaps regionally skewed.

It has been suggested that most of these states are from middle America or the Deep South, so the alternate UFO sighting day might be correlated with nights of Bible study. At first, we were amused at the notion, but there’s some science to suggest that this notion might hold water.

In the United States, 72.6 percent of UFO sighting reports generally occurs in the hours between 4 p.m. and midnight, with a peak between 9 to 10 p.m.; in essence, bedtime or that last smoke outside or walking the dog. The hours between midnight and 4 p.m. represent 27 percent of the typical day’s UFO sightings. We’ve noted that after about 5 a.m. the daily UFO sighting volume is relatively flat at about 12.5 percent of peak hours.

In most states the daily sighting curve is pretty much as stated, but there are some regional variations. For some states the evening sighting window is slightly narrower, between 6 p.m. and midnight, but the ratios between day and night shift barely 5 percent to 8 percent.

Related: Blog | Why do extraterrestrial visitors come to our small planet?

Before 2018, Las Vegas was the No. 1 city for UFO sightings in the United States. We did a spot time study of hours of the day for Las Vegas. Typically in the hours after midnight, there is steep falloff in UFO sightings to the low daytime numbers. But in Las Vegas, there is a sighting bump between 3 and 5 a.m., and there are other bumps at 8 a.m., 10 a.m. and 4 p.m. Who knows what day-to-day activities drive these bumps.

Finally, when people see UFOs in Alaska, the peak months are in the dark winter months and in the months with measures of light and dark days. But in May, June and July, the UFO sighting reports are rock bottom. Those summer months are mostly all daylight all the time, or “white nights” as they are sometimes called.

Linda and I, “The Mothers of UFO Statistics,” hope you have enjoyed this exploration into the deeper numerical patterns of America’s UFO sighting data covering the first 18 years of the 21st century.