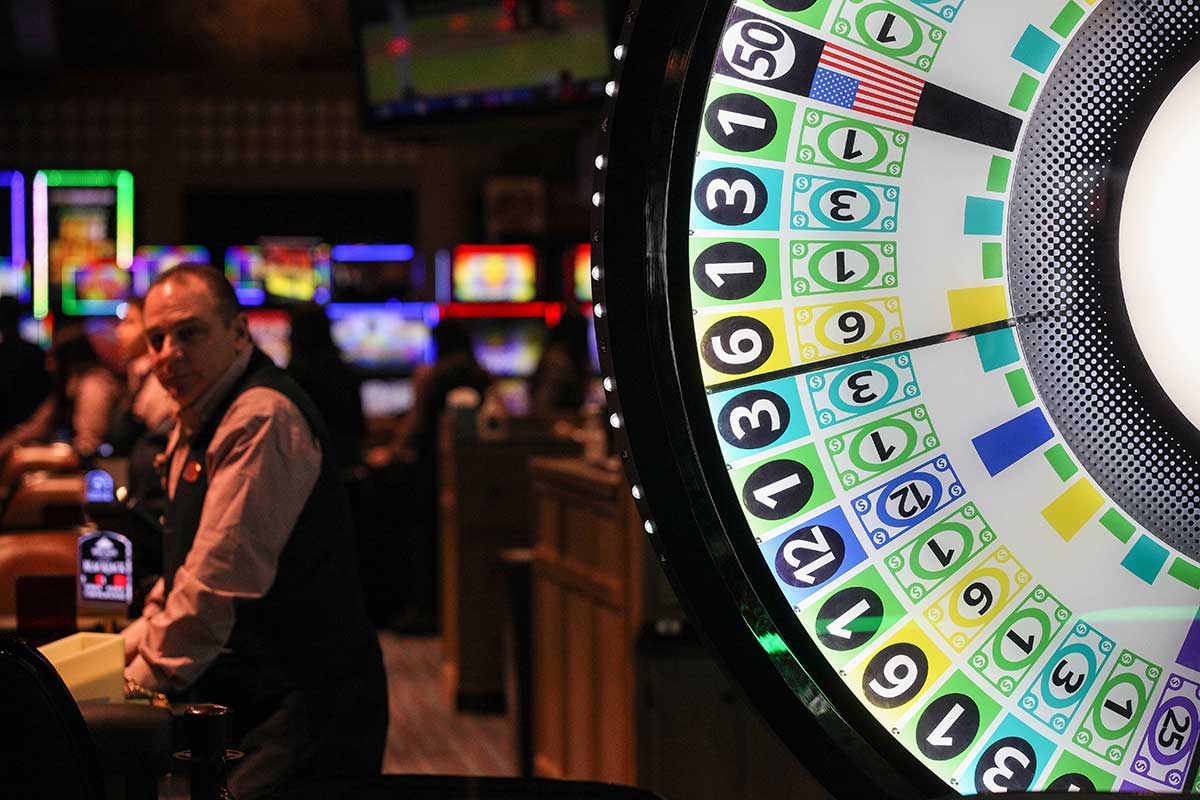 New York City may be the next gambler — and next victim — to ante up to the delusion that casinos are the golden pot at the end of the economic rainbow.

A few weeks ago, Victoria’s Secret closed its location at Great Northern Mall in Clay. It’s the latest development in a well-known national narrative: Traditional shopping malls are dying at an accelerated rate as the stores inside them close up and move out.

It’s easy for us to assume that the decline of malls is largely attributed to Amazon and other online retail websites. While e-commerce has completely transformed the way we buy things, online shopping still only amounts for less than 10 percent of overall retail sales. And mall foot traffic has been on the decline since the early 1990s, long before online shopping became mainstream.

The decline of malls is not due to too much of a new thing, but rather too much of the same thing. According to Cowen and Company’s research analysts, the number of shopping malls in the United States grew more than twice as fast as the population between 1970 and 2015. In Central New York, after Shoppingtown in DeWitt became enclosed in 1975, two more large-scale malls — Great Northern and Carousel Center — opened fewer than 15 years later.

Over time, the success of mainly smaller suburban malls caused more and more to be built, eventually saturating the market and cannibalizing competition, resulting in the shuttered storefronts and empty parking lots of malls that we now see all the time. We built too many of them to sustain all of them.

That same basic supply-and-demand flaw that sank malls can now be applied to the rapid expansion of casinos across New York state. Ever since the first of the four state-run Las Vegas-style upstate gaming facilities opened in December 2016, all of their performances have been defined by substantial revenue shortfalls. What were supposed to be cash cows that would revitalize the upstate economy have instead produced revenue tens of millions of dollars less than previously predicted.

A year ago, del Lago Resort and Casino in Seneca County requested the state grant the casino a tax break of $14 million to make up the loss. Not long before that, Moody’s Investor Services had downgraded del Lago’s credit ratings from stable to negative. Two months ago, Moody’s downgraded the facility a second time, saying it does not believe the casino will generate enough money to cover its financial obligations over the next 12 to 18 months.

Related: Column | New York should not be bailing out failing casinos

Like malls, New York has now built too many casinos. When Turning Stone in Verona opened in 1993, it was the only land-based casino in the entire state. Now there are seven of them along a 100-mile stretch of the thruway from the Rochester area to Albany. With the four new state-run casinos, along with the ones operated by the Indian tribes and the numerous racinos in between, the market has become saturated. Each new casino that opens ends up stealing customers from the others, hurting business for all of them.

Things aren’t expected to improve. Gov. Andrew Cuomo’s recent financial plan forecast that school aid provided by casino revenue will dip by about 4 percent in 2022 and 2023 and video lottery terminal aid will fall flat by 2023. Most of the revenue from casinos goes toward funding education.

But with all that, you’d never guess what great idea is suddenly swirling around Albany as lawmakers negotiate the state budget: Build more casinos, and build them sooner than expected.

Lobbyists from major gaming companies have swarmed the capitol in recent weeks to meet with lawmakers about their outrageous proposal to expand casino licenses to New York City as a way to generate millions of dollars in revenue for the state.

Under the 2013 agreement that legalized casino gambling in New York, a moratorium was put on New York City’s eligibility for licensing until 2023, the point being to focus on upstate casinos so the region could get a head start on reaping the rewards.

Now these lobbyists, which include former Gov. David Paterson, want to fast-track that timeline and open the downstate area to casino license applications this year. If that was done, the new casinos would have to pay the upstate ones hundreds of millions of dollars in fines for violating the original agreement, which they say they would do.

Just down the road is Atlantic City, New Jersey, which once had the casino monopoly on the entire region until Pennsylvania, Delaware and other nearby states began building casinos. The growing expansion turned a rare gem into a common stone, which is why several of Atlantic City’s casinos have closed or filed for bankruptcy in recent years, and some were sold for way less than what it cost to build them.

Now New York City may be the next gambler — and next victim — to ante up to the delusion that casinos are the golden pot at the end of the economic rainbow. It sounds about as good an idea as constructing a new shopping mall in Central New York to make up for the loss in tax revenue from Great Northern and Shoppingtown over the last few years.

It took us decades to figure out the reason why malls were failing. That’s why not a single major indoor mall has been built in the United States since 2006. With New York’s casinos, we already know the reason. And yet, we just want to keep building them.