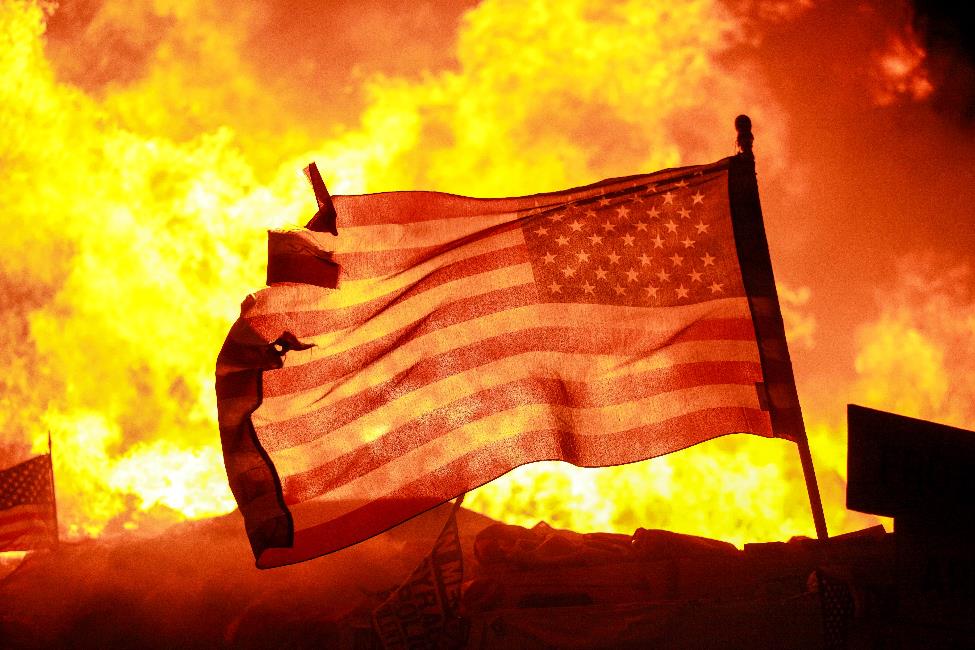 In the news headlines of June 6, 2019, was an American president’s state visit to London, an agreement between the United States and Japan to enhance cooperation in their defense against new threats like cyberspace, and a soaring rise in exports from Germany.

Things were a lot different on that day 75 years earlier. On June 6, 1944, Americans awoke to the news that their own troops and those of their Allies had stormed the beaches of Normandy in what was the beginning of the end of Adolf Hitler’s regime.

Not too far away from where the same Allied troops had been forced to evacuate just four years earlier when France collapsed to the German blitzkrieg, they had now returned to embark on the great crusade of liberating Europe from Nazi control.

It’s hard to begin to imagine what it would’ve been like. The waves crashing against the troop transports, the noise, the trek of 150,000 men across barbed wire and other obstacles while facing a barrage of German firepower.

Three-quarters of a century later, our greatest worries are nothing close to our sons and brothers invading enemy beaches. Where rubber for tires and coffee were rationed, we now live in a world where we get cars out of vending machines and where a Dunkin’ is seemingly on every corner. Where we once had adversaries off both coasts that spawned a world war, those same countries are now crucial to maintaining world peace.

Our modern world is never free of its problems, but we are very lucky to live in what is by far the most peaceful period in our collective history. Seventy-five years might seem like a long time ago for some of us, but in the context of our violent past, it might as well have been yesterday. That’s why we should consider ourselves so lucky.

In 1944, American soldiers, sailors and airmen were invading the French coast in their second great conflict with Germany of the century. It might have been impossible to perceive back then, but Germany is now one of the United States’ most crucial allies. We once dropped bombs. Now we drop off supplies. And the political, economic and humanitarian values the United States was fighting to protect in World War II are now just as cherished in Germany as they are here.

In 1944, Europe was at war, just like it had been countless times for thousands of years before. Now the different nations that make up the continent are largely consolidated into a modern collective that makes use of a globalized society to not only improve themselves but improve their neighbors. Gone are the days when the great military powers engaged in armed conflict after armed conflict year after year. Now they stand together in one military alliance and beneficial trade partnerships.

Of course, D-Day was about more than just Europe. It was about defeating Hitler so the United States could turn all its strength to the east, where Americans were fighting the Japanese in the Pacific. Japan was the country that bombed Pearl Harbor and forced America into the war, the country that our troops spent a taxing amount of time and lives fighting a bitter guerrilla war in island jungles, the country that we dropped two atomic bombs on, and is 75 years later our most important ally and trading partner in Asia.

After two world wars 20 years apart, we’ve managed to avoid a third one or anything remotely close to it for nearly four times as long. We built the world’s most destructive weapons imaginable, but they have not been used since.

It’s a miracle that we’ve gone on this long. Or maybe it isn’t. Human reasoning and instinct are not so foreign a thing as we may think, especially with the horrors of war to remind us what we’re capable of.

Column | It’s time for Trump to release his tax returns
Column | Cuomo will never win a popularity contest, yet he keeps winning gubernatorial elections
To Top