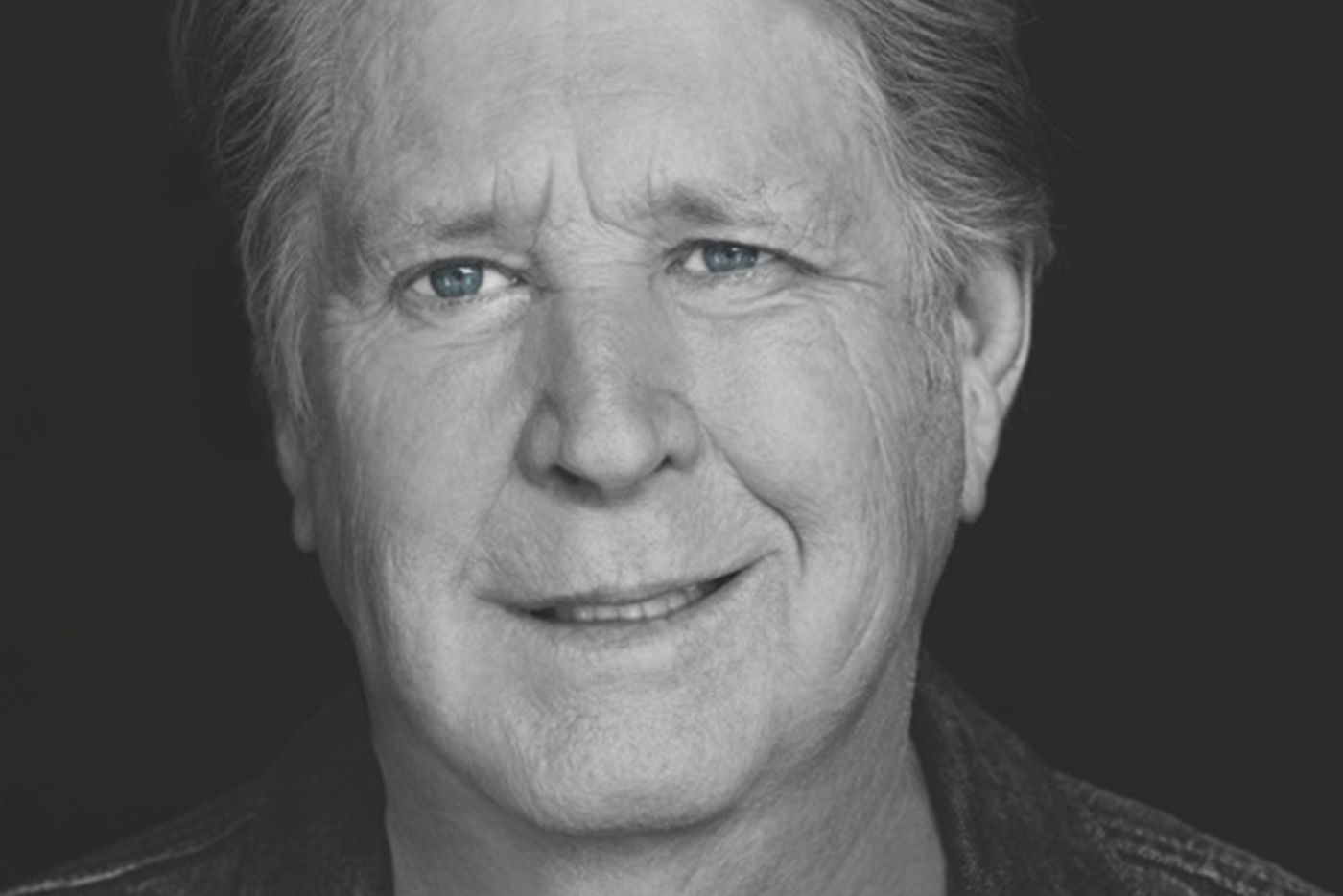 Paul Von Mertens was 6 when the Beach Boys’ iconic 1966 album Pet Sounds was released. He remembers his mother learning “Sloop John B” in a guitar class. And when “Good Vibrations” came out (from 1967’s Smiley Smile), he still recalls staring at the tiny green radio on top of the refrigerator and wondering what was happening when that cello and Theremin came bursting out.

It would be years later before Von Mertens would begin pursuing his own musical career and it wasn’t until 1999 that he started working with Beach Boys legend Brian Wilson. When Von Mertens visits the New York State Fair’s Chevy Court on Monday, Aug. 29, 8 p.m., he’ll be working as music director of Wilson’s touring show that salutes Pet Sounds’ 50th anniversary, which also includes Beach Boys alums Al Jardine and Blondie Chaplin.

The album was so influential that Beatles producer George Martin stated in a Rolling Stone article, “Without Pet Sounds, Sgt. Pepper’s Lonely Hearts Club Band never would have happened. Pepper was an attempt to equal Pet Sounds.” The current tour features Wilson and company performing all 13 tracks for Pet Sounds in chronological order, along with plenty of Beach Boys classics before and after the tribute.

Von Merten talked with the Syracuse New Times about working with Wilson, the power of the Beach Boys and the importance of following your passion.

Tell me about getting invited to work with Brian Wilson.

I was called in by a co-producer to work on one of his solo records. I had worked with the producer before, and when he invited me in, I thought he was talking about a Brian Wilson tribute band. Then he said, “Would you mind getting to the studio an hour early so Brian can get to know you?” And I said, “Oh, wow! Will he be there?” And he was like, “Uh, yeah. It’s his record.”

Were you a huge Beach Boys fan going in?

I have to admit, I wasn’t. Some of the guys in the band had grown up in California, and it’s in their DNA. In Chicago, I just didn’t grow up with it in the same way. But it was good, because I came in with a fresh perspective.

When we toured Pet Sounds for the first time in 2001, I wrote the arrangements for a full orchestra for that tour. And that’s when I got really deeply inside the record. The music is constantly changing for me. I have revelations about it every time I hear it. “Wouldn’t It Be Nice” just came on the jukebox at a bar in New York City the other night and we all thought, “What an amazing song.” It’s really remarkable that it constantly sounds fresh.

What is your background in music? And how did it fit into Wilson’s plans?

I’m primarily sax, flute and clarinet. I’ve done session work with bands, lots of TV and radio commercials. I was hired as a session player for him, to add sax and horns. The first time I met him was at his home studio in the suburbs of Chicago. He’d sing something, and I’d play it back to him until he was satisfied. He and his partner decided they wanted to do some live gigs, and they invited me to join the band to do the initial tour. I’ve been going along ever since. About seven years ago they needed someone to fill the role of musical director and I stepped in.

Did you ever see yourself doing this?

I couldn’t have planned this. It would have been beyond my ability to dream of this when I was studying music in college. But I think I got to this point because I got good musical training, and I played every kind of setting that I could find. If it had to do with playing music, I’d do it. Once I was halfway through college, I just decided I was going to do music. I didn’t want to do anything else.

How did you make things happen for yourself in such a tough business?

I chose the things that I loved to do most. When I got out of college, I was a very skilled sax player, but I really applied myself to the flute. I studied it really hard because it was something I wanted to do. It wasn’t a career decision: I just really liked it. It turned out to be useful professionally, to play more than one instrument, but it wasn’t intentional that way. And once I got formal training in writing and arranging music, I wrote and arranged for every band I was in. I felt moved and inspired.

The things I chose were the things I really liked. It wasn’t because I thought it would help my career. It was more like, I just love doing this.

Why is Pet Sounds worth touring today?

Because it’s great music. There’s a lot to be learned from it and a lot to be enjoyed. We played the Pitchfork Music Festival in Chicago a few weeks ago and it looked to me like there were very few people over 30 in the audience. It was so delightful to see so much enthusiasm from younger people for the music.

While we were playing, the audience sang all the words to all the songs. At one point I think Brian stopped singing. He was puzzled about what was going on, because everyone was singing to one of the more obscure tracks on the album. That his album is able to reach a younger audience is a testament to its quality and its emotional depth and truth. They get something from it. It means something to them. That’s really cool.

Do you ever have “pinch-me” moments on stage?

Practically every show is a pinch-me moment. But when he’ll do an interesting turn of phrase or sing a song differently, it makes me sit up and take notice because this is the guy who wrote these songs. He’s like the American John Lennon. I don’t really dwell on that, but every once in a while, it kind of knocks me out that I’m part of something that has made a difference in people’s lives and music. It’s an incredible privilege.

Do you have any career advice?

Do the things that you really love to do. Do not be limited by what other people tell you is possible. I couldn’t have planned this. I happened to have the right skills and be ready for the things that came my way. I did what I loved. I mean, I played on the street when I was in college and went from that to playing the Sydney Opera House and Carnegie Hall. And it was all the same path.

Netflix’s Summer of Nostalgia
Gone But Not Forgotten
To Top