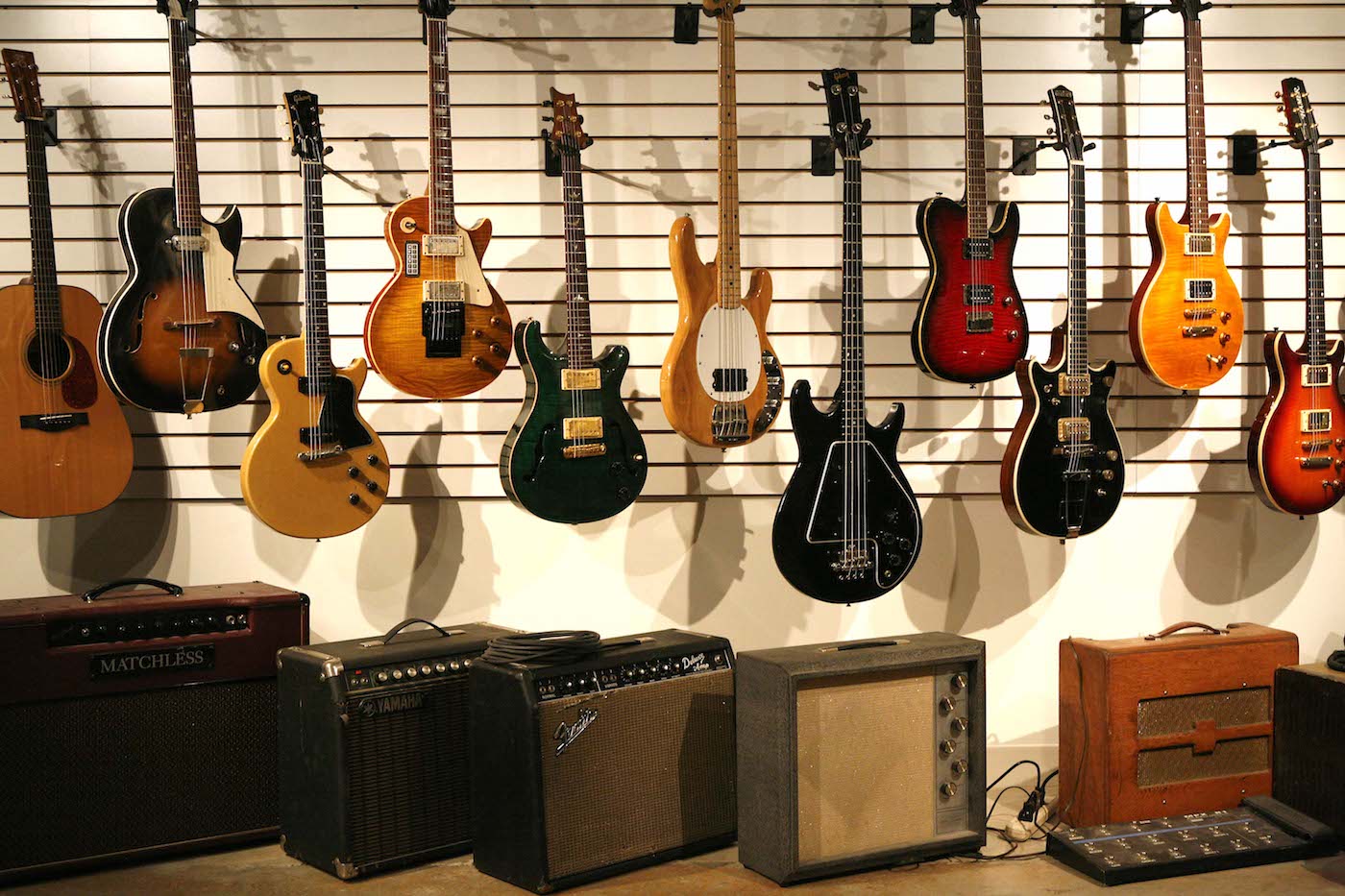 Many people could not wait for 2016 to call it quits, especially considering the year-end curtain calls of unexpected losses (George Michaels and Carrie Fisher, RIP) and a political climate that grows more polarizing with each tweet. However, I’m hoping for the best in 2017, so here’s a wish list for a year that can only (I pray!) be better than the last.

Artists with something to say. While some firmly believe that it’s not an artist’s place to comment on politics, I have to agree with Nina Simone’s view: “You can’t help it. An artist’s duty, as far as I’m concerned, is to reflect the times.” This is especially relevant today, and not just because no one wants to play for Donald Trump’s inauguration. It’s an era where race, gender and sexuality are at the forefront of our culture and they need to be discussed, as does the health and safety of our environment, the future of our children, and loving and accepting each other. I hope more artists talk about real life, real people, real concerns and real change.

Learn to listen. It’s a struggle being a musician today. Accessibility has made it so easy for anyone to hear whatever they want whenever they want. The ability to edit and alter sounds is also so insane that often what you are hearing is nothing like what was originally recorded. Our whole understanding of what music is and how it is made has shifted.

Music is our common language, but we’re forgetting how to hear it. So I’m hoping people will come back to their senses and remember how to listen to a live band. Sometimes it seems like people don’t understand what’s being created in front of them or don’t know how to gauge what they’re seeing and hearing, so they ignore it. They forget to feel the vibration, to celebrate the connecting power that music has. They fail to put their phone down or stop talking. They forget how great it can be to listen and appreciate great music, to dance, to feel, to share in that with others, and to listen to original songs that come straight from the performer’s soul. I hope we all start to remember that again.

Real people making real music. One thing that I hope will continue is the visability and emphasis on people really making music. Although there will always be the giant songwriting factories and computers “correcting” music, it’s been encouraging to see a small movement to staying real. Pop stars are showing off that they’re multi-instrumentalists. Lady Gaga is slaying on her instrument, with her voice and her songs. Bruno Mars can do it all. Artists from the top of the popularity chain down are boasting that they’re more than a dancer who lip syncs. Bands who really play are really out there; with any luck, they’ll be more discovered and appreciated than ever in 2017.

Just do it. A few years ago came the Guitar Hero fad, with the idea being that anyone can shred in a video game. I understood that not everyone has musical talent and this was their chance to “play,” but I’d rather suck at actually playing than hit a bunch of buttons. While music education in schools is declining, it’s fascinating to watch School of Rock-type places pop up where kids are encouraged to play rock music, and to love what they do. And the same programs are also available for adults. I hope to see more people getting out of the virtual world and into reality, by picking up an instrument or a paintbrush or a pen or whatever makes you tick in 2017. Pursue what you dream rather than play a game that makes you settle for a high score.

Support local music. This is emphasized all year long, but it can’t be underestimated. There are brilliant people around us doing what they love and struggling to do it. These artists pour blood, sweat and endless cash into their projects, making personal sacrifices along the way to do what they love. So if you dig it, support it in any way — by listening, buying, promoting. You’ll be helping your community, gaining a friend and benefiting yourself at the same time.

Learning to love. It’s been a tough year. We’ve all felt the divide and seen what it does. But I hope that in 2017 we all put our jealousy, anger and differences aside and support and love each other a little bit more. Especially in music, because what is a musician without a listener? Open-mike nights are full of creative people wanting to share; weekly jams are some of the best music you’ll find in town; and major joint shows such as BeatleCuse and Salt City Waltz are huge successes. The mix of artists is inspiring, and the desire to collaborate with one another is beautiful. The sum is always greater than the parts if we can let our collective guard down and learn to work together and celebrate the community. I’m willing to bet we can all achieve a lot more that way.

So here’s to 2017: a year I hope is filled with more understanding and less virtual reality; more substance and less fluff; and more love and less hate, in music and in everything else.

Jazz Fest Timetable In Motion
Krish Mohan: Not Yet a Household Name
To Top