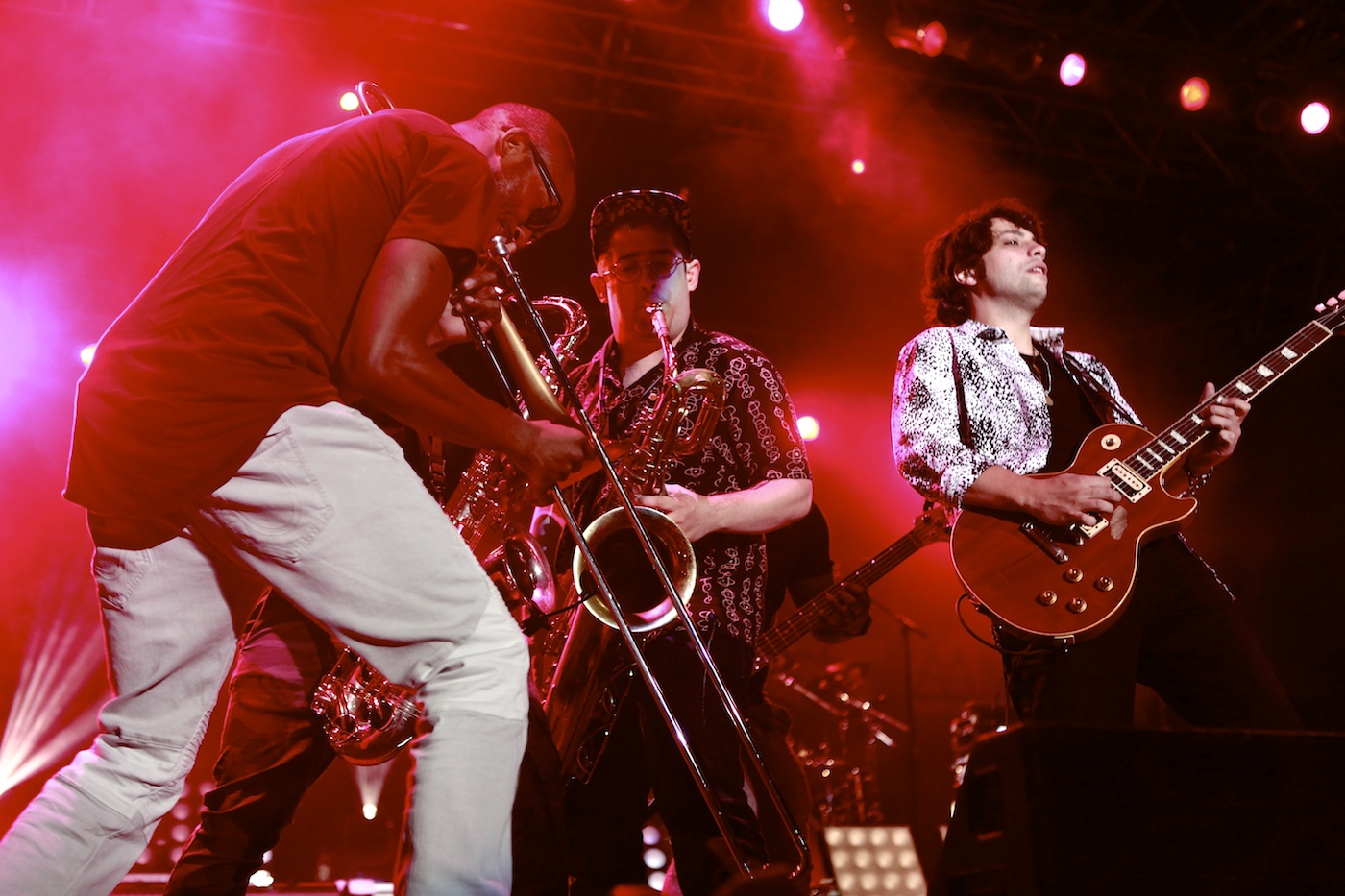 There are known knowns, known unknowns and unknown unknowns, as former U.S. Secretary of Defense Donald Rumsfeld infamously stated in a 2002 news briefing. With that in mind, here’s what is known and unknown regarding the 35th M&T Syracuse Jazz Fest.

The biggest news is that the dates have already been scheduled, with the free-admission festival taking place Friday, June 9, and Saturday, June 10, at the Onondaga Community College campus. Frank Malfitano, Jazz Fest founder and producer, had his reasons for the way-earlier-than-expected announcement:

“In the past decade and a half Jazz Fest has been more headliner-driven than ever, and this was the weekend that worked out best for our major 2017 headliners. It’s also a changed landscape in Syracuse these days with regard to a vastly increased number of outdoor events, festivals and concerts taking place in the region. As such, we wanted to be the first major festival of the summer out there, to help kick things off and set a positive tone for the rest of the local cultural calendar and summer season.”

Other certainties regarding the festival include: Mark Gummer’s National Audio will return for the 35th year to head the festival production, staging, lighting and sound duties; a baker’s dozen of Syracuse-area food trucks will be back; Limp Lizard, Onondaga Beverage and Greenwood Winery and Bistro will again host the festival’s food court, wine court and craft brew areas; and Price Chopper will sponsor the annual fireworks display, as the supermarket chain has done for 20 years. This year’s event will also pay posthumous tribute with a dedication to Oscar L. Peterson Jr., longtime Jazz Fest board president and WAER-FM 88.3 jazz disc jockey.

Regarding the festival’s programming, Malfitano hints at various musical styles ranging from swing and soul to jazz and pop, as well as Syracuse-based emerging regional artists who have been discovered by WSYR-Channel 9 news anchor Carrie Lazarus and her Fund for Extraordinary Talent.

Of course, the unknown unknowns concern the headlining acts, although it seems a good bet that some heavy hitters have already been booked given that the festival dates have been slated so early. Malfitano will reveal the details at an upcoming press conference at M&T Bank’s downtown branch, 101 S. Salina St., a publicity event that has also been significantly moved up from its traditional mid-April launch.