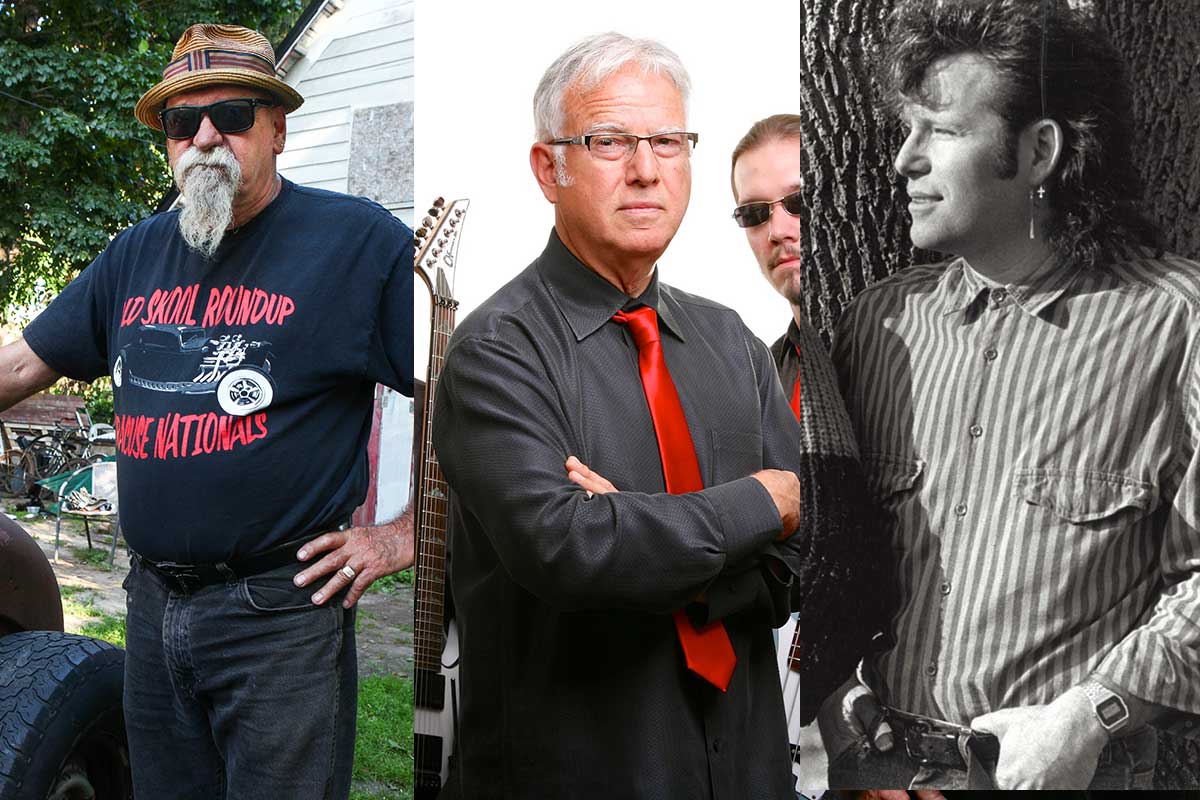 Syracuse Jazz Fest founder Frank Malfitano reflects, “For longtime fans of the Syracuse arts and music scene, this past week may well be remembered as ‘the week the music died.’ The passing from the local music scene within days of both the legendary Dan Elliott (Sammy Hall of Fame lead vocalist and front man for The Monterays, the Glenn Miller Orchestra and The Belmonts), and the incredible Doug Moncrief, the charter Todd Hobin Band vocalist, guitarist and keyboardist, followed closely by the publication of the final issue of the Syracuse New Times after 50 remarkable years, truly marks the end of the Golden Era in Syracuse musical history. Everyone I know in the business locally is reeling right now and the collective community grieving will continue on for a very long time. Three funerals of this magnitude in one week’s time is simply too much. RIP Danny, Doug and SNT. We love each of you and none of you will ever be forgotten.”

rusbankinfo.ruJames “Sparky” Burgen, the chief executive behind the Syracuse Nationals’ annual Old Skool Roundup and Rockabilly Swap Meet and Car Corral, passed away March 10. The bearded rat rodder presided over the coolest aspect of the Nationals for more than 10 years. Sparky was profiled in a July 2018 Syracuse New Times cover story and was blown away by the publicity; “He shook my hand for five minutes in gratitude for the coverage,” noted article writer Bill DeLapp. The area where the swap meet takes place will be renamed Sparky’s Old Skool Roundup and Rockabilly when the Syracuse Nationals will celebrate its 20th anniversary July 19 to 21 at the New York State Fairgrounds.

Over the Rainbow: 2019 Syracuse Pride Parade at the Inner Harbor (photos)
To Top