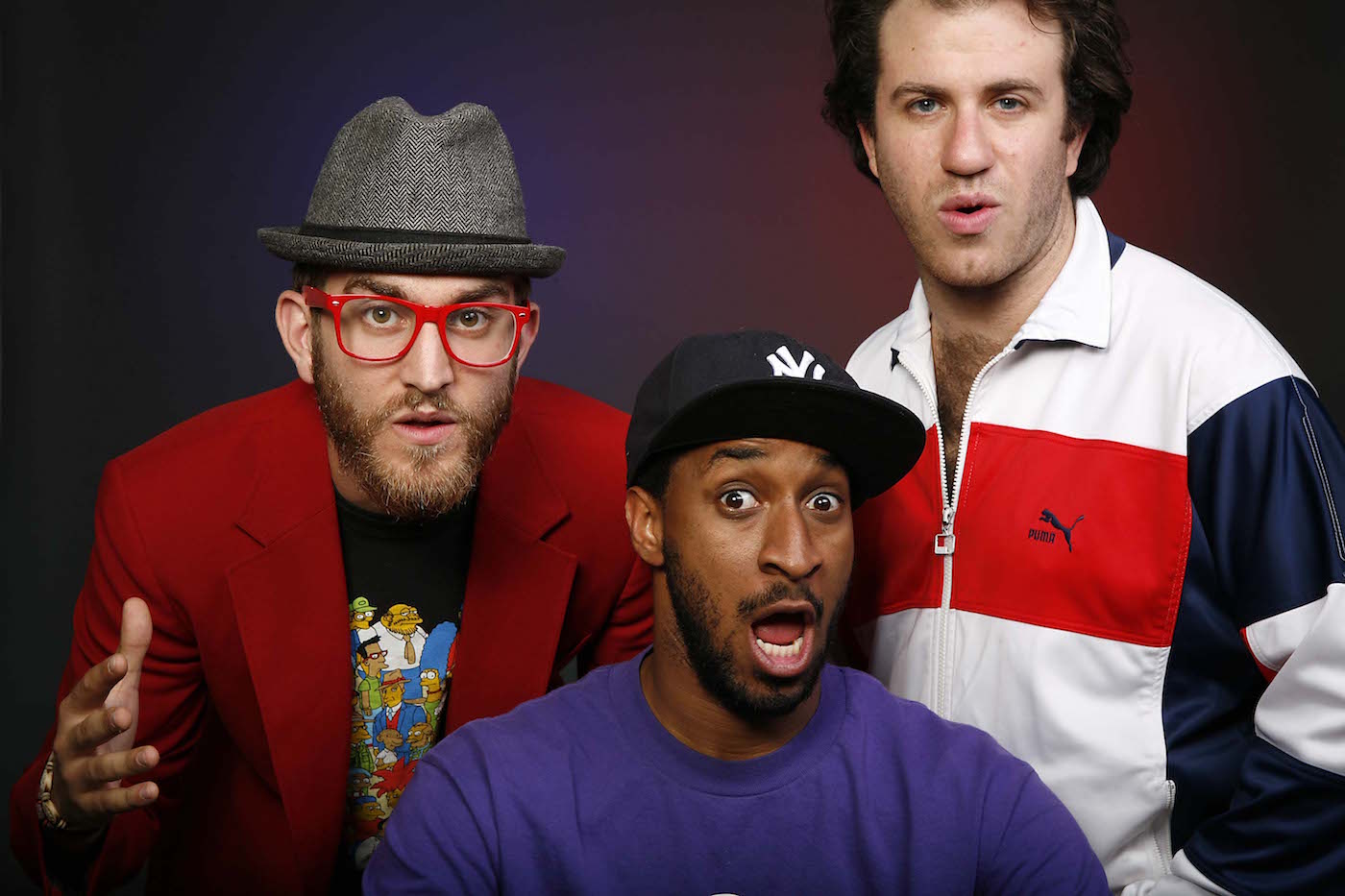 What started as a house party in 2009 has since exploded into the three-day camping festival known as Seedstock, featuring more than two dozen acts. The Nth Power, Sophistafunk, Los Blancos, Driftwood, Rabbit in the Rye, Thunder Body and more will make their way to a Cortland farm where campers, hula-hoopers and music lovers will convene this Friday, Aug. 12, through Sunday, Aug. 14.

“We feel like the festival, not to avoid the cliché, has been a seed that we plant and each year we see what we can grow,” says Seedstcok organizer Chris Merkley, who is also a musician and the founder of the Old Boys Records roots label. “Those seeds have really started to bloom and we’ve gotten a much better idea of what the festival is.”

More than 300 people attended the inaugural fest on Sept. 19, 2009. A group of friends who lived in the farmhouse on the property recognized that their front yard resembled an amphitheater. So they got in touch with Merkley and his band, Digger Jones, to perform.

They named the Seedstock fest after the farm, which was owned by the Reed family for more than 200 years and was the home of Reed Seeds. The Reeds recently decided to retire, with part of the farm sold to local organic farmers, who are also friends of the fest. With Merkley moving into the house last year, the roots of Seedstock are now taking hold.

“We just bought a greenhouse structure to use as a stage,” Merkley says. “It’s so fitting! We borrowed a catalog from the Reeds and ordered it.”

Merkley has no reservations about using his home as the center of a festival that might attract 1,500 people. “I don’t even feel like it’s my house,” he says. “It’s always felt like it’s our house. Even when the guys before were here, it was a central gathering place for different groups of friends. The Reeds called it Ma’s house. It’s got a really welcoming energy and people are respectful. The legacy of the Reeds and the farm are built into the identity of the festival. We feel it in a lot of ways.”

He notes that people who come to the festival are diverse but have a strong sense of community. “It all revolves around the music,” he says. “The identity of Seedstock has been built by the people who attend it.”

Merkley tries to reflect that musical diversity with the acts that grace Seedstock’s two stages. With the help of local musician Charley Orlando, the team booked acts that cover everything from roots and folk to funk and soul. They’ll even have a silent disco on Saturday, Aug. 13, sponsored by Silent Storm, a wireless headphone company out of San Francisco. Listeners put on headphones to hear disco tuneage selected by two disc jockeys, DJ Gourd or Shannon M.

“If you’re watching, you hear a lot of laughing and out-of-key singing because they can’t hear themselves,” Merkley says. “And you can definitely tell who is dancing to what.”

Art is featured throughout the festival, with activities for kids at the all-ages event. This year will also mark Seedstock’s first time with a camping component.

“This year we brought Charley on to help us with booking talent,” Merkley says. “He knows about our aesthetic and is right in line with it. It reminds me more than ever about the importance of building teams and getting people to help us. We’ve looked and found people to help in so many aspects of the planning process.”

That growth is a major achievement for the formerly small festival, which is now a talent draw for some of the region’s best groups. “I’m excited for a number of returning bands like Driftwood, Mosaic Foundation, Big Mean Sound Machine,” he says. “And there’s a number of bands we haven’t had before like Sophistafunk and Nth Power. I’m excited for my band, too, Digger Jones. This is one of my favorite shows to play, in my front lawn to a bunch of people.”