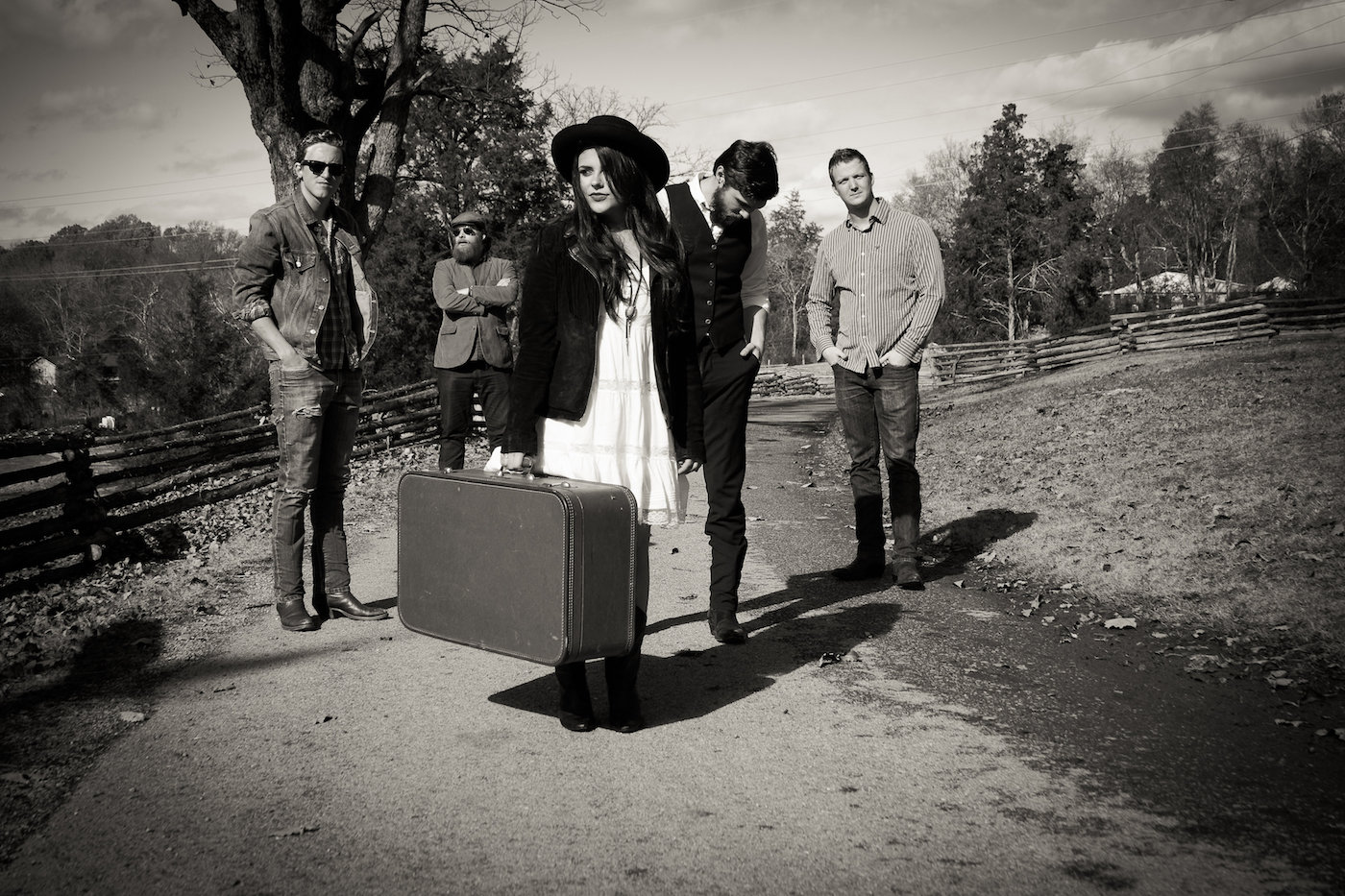 On the first song of its self-titled debut album, the band Roanoke sings, “Jordan, can’t you hear me? Take my faith and bring me home.”

For Kyle Breese, a member of the five-piece Americana folk band, home is Syracuse — and he’s bringing the band back with him.

Breese grew up in West Palm Beach, Fla., but came to Central New York often to visit family. He spent idylllic summers on Oneida Lake with his family until he was 15.

“Spending the nights camping, bonfires on Oneida Lake, the fireflies,” Breese recalled. “I think it always helped me have a really strong taste for nature.”

Breese marries his infatuation with nature and musical talents as a drummer, banjo player and harmonica player in Roanoke. Nature serves as one of the connecting threads throughout Roanoke’s music — one that Breese wanted to ensure had its place on the band’s record. “That’s my church,” he said.

Roanoke talks about nature, love, faith and loss from their own perspectives. Lead singers Joey Beesley and Taylor Dupuis are dating, but Roanoke’s love songs aren’t only about the joyful experiences of being in a relationship.

“(They) did a fantastic job at capturing moments and different aspects of being in a relationship that aren’t always talked about,” Breese said. The track “Heavy Goodbyes,” for example, discusses the experience of bidding a final farewell to a lover.

Breese’s own love for performing started in fifth grade with his first band, KAJ (pronounced “cage”). KAJ stood for “Kyle, Andrew, Joe,” the band’s members. Breese formed KAJ to perform at a school talent show and the 10-year-old was immediately entranced by the spotlight.

“I was coming home from soccer practice with my dad,” Breese recalled. “And I said, ‘Dad, that feeling that I felt on stage is the best feeling I’ve ever had in my life. That’s the only thing I want.’” Over the 15 years since then, Breese has centered his life on that feeling.

In 2013, Breese and Beesley, who met in Florida, moved to Nashville to start their music careers. They initially focused on separate projects, until the two met Dupuis while working together at B.B. King’s Blues Club.

“They (Beesley and Dupuis) started singing together,” Breese said. “It was just instant chemistry.” After that spark, Beesley and Dupuis starting writing together and the band recorded in Breese and Beesley’s house. “It was very organic. It’s been snowballing since then.”

Breese and his bandmates have made a career out of their shared love for roots music. Breese says the band pulls its inspiration from musicians like Muddy Waters and Alabama Shakes, but maintain its own identity.

“We were most interested in finding our own way,” he said. “We trust each other enough as musicians and artists to not do what other people are doing.”

Roanoke merges the harmonies of Dupuis (vocals) and Beesley (vocals, guitar) with Breese’s drums, harmonica and banjo; Zach Nowak’s mandolin and vocals; and Jo Cleary’s violin, to create a fresh take on an old-school bluegrass feel with relatable themes.

Since Roanoke’s album debut, the song “Jordan” was added to Spotify’s “Southern Gothic” playlist, where it has accrued more than 34,000 streams in just a few months. Breese says their popularity on Spotify stunned them. “We’ve been trying to figure out how to use that momentum to really get our music out there,” Breese explained.

Breese made a point to book a show in Syracuse during Roanoke’s Northeast tour, which has already included stops in Baltimore, New Jersey’s Cape May, and — where else — Roanoke, Va. “It really is something that I’ve looked forward to for a long time,” he said.