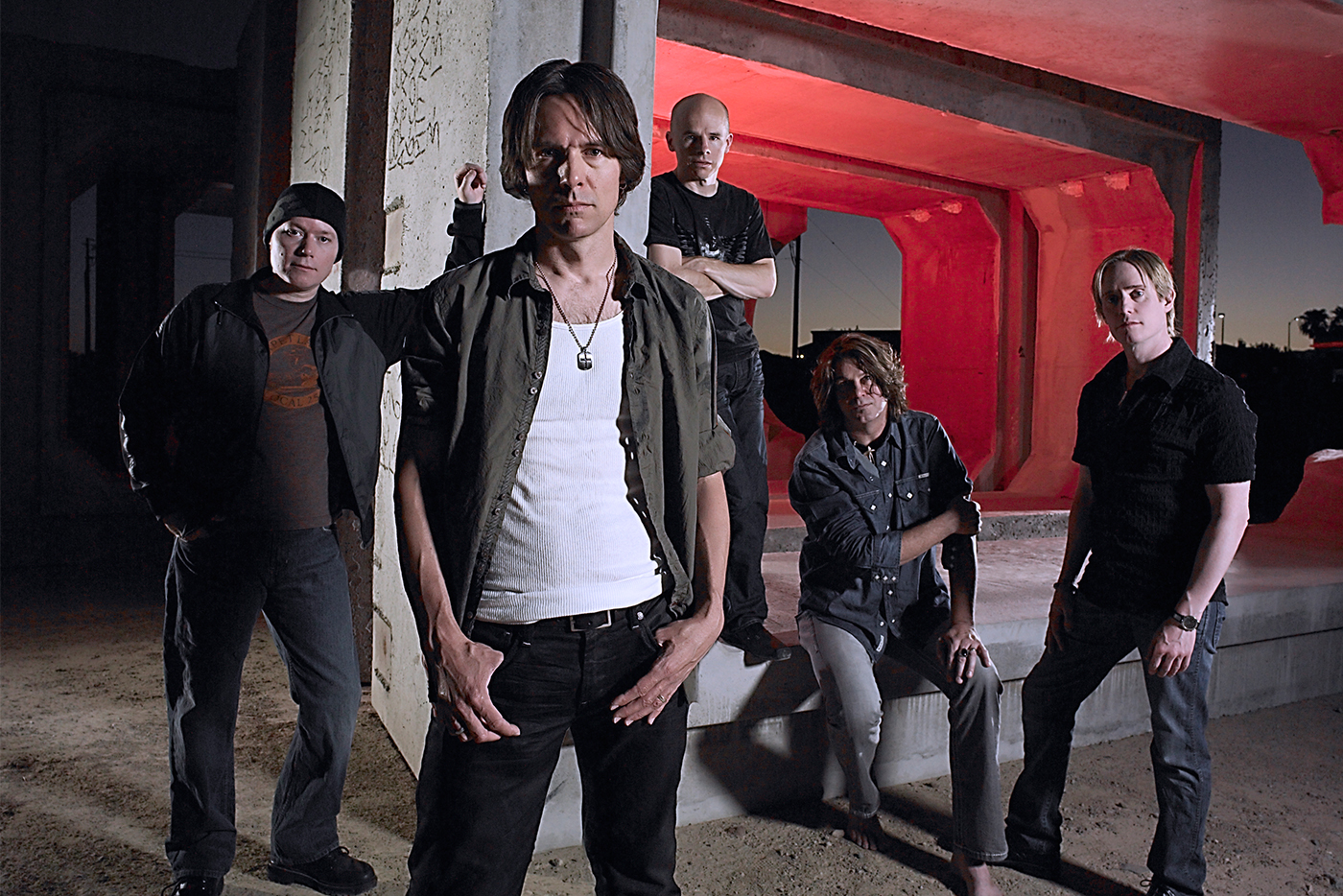 Yellow Brick Road and Symphoria will rock you at the Landmark.

On Nov. 24, 1991, flamboyant Queen frontman Freddie Mercury died from AIDS and pneumonia complications. Brody Dolyniuk, who formed the popular Las Vegas lounge act Yellow Brick Road in 1997, has made a career presenting musical salutes to the likes of Elton John, Pink Floyd and Led Zeppelin. Dolyniuk and his band will pay homage to Mercury’s legend when they perform “The Music of Queen” with Symphoria at the Landmark Theatre, 362 S. Salina St., on Saturday, Nov. 12, 8 p.m. Tickets are $15, $35 and $55; call 475-7979 for information.

The Syracuse New Times caught up with Dolyniuk during a tour stop at an Oklahoma hotel, where he was warned that the joint was allegedly haunted: “They informed me this hotel has a history. Last night I was in my bathroom and I heard this chain noise going up and down the hallway. I thought, who the hell brought their dog to a hotel? It was going on for a long time, and I was getting kind of irritated. I went outside to see who was in the hallway, and there was no one there.”

So you made it big in Las Vegas.

I don’t know if I made it big. (Laughs.) I got my feet wet there. My career started there, and it blossomed into other things.

Were you a session musician before that?

Honestly, no. Music was a background hobby for me. Until I moved to Vegas, I was destined to be an auto mechanic. I used to paint, build cars and race — crazy things like that. I’d sing karaoke once in a while to get my fix.

I looked around Vegas and saw a whole thriving entertainment scene at night. I thought, jeez, I could do that. One of the first places I applied was a piano bar at the New York, New York Casino. From the piano bar, I put together Yellow Brick Road, which turned into a popular local favorite. From that platform I was called to do session work for the “Guitar Hero” games. Then came the audition for Windborne Music and for their “Music of Queen” show in 2009. I’m still doing the symphony shows and traveling the globe.

How long have you played instruments?

I picked up piano when I was young, and then guitar, drums, bass and harmonica. I don’t gig as a musician. I would never be hired as a lead guitarist. I play rhythm guitar and to accompany myself. It’s the same with a piano. I get by, but I’m not a virtuoso.

What sparked the Elton John tribute?

When I did the piano bar gigs, I would throw in one of his songs to fill up the set. One night someone brought in big, plastic star-shaped glasses and said that since I sounded like him, I may as well look like him. There was an immediate reaction from the crowd and I hammed it up. There were other bands doing tributes, and I figured, why not Elton John?

But you also played other covers?

The problem was that they made us play four one-hour sets in those days, so we’d sneak in other songs to fill up the set. The more we played, the more people began showing up to hear songs of Pink Floyd, Led Zeppelin and others. Soon we became an all-encompassing classic rock band.

Do you travel with a band, or will you perform solo?

It’s a band, and we fly in to play with the local symphony. It’s primarily an East Coast band. The keyboardist and I are the only West Coasters.

The set list is pretty ordained when we develop the show. The orchestra can choose which show they’d like us to bring. There are about 13 different shows, and many are classic rock. We focus on the top-selling acts, including Pink Floyd, The Who, Whitney Houston and Michael Jackson. We wouldn’t do an AC/DC show, because it wouldn’t work musically with an orchestra.

What can people expect if they haven’t seen a show like this?

No matter how well you market this, there will always be someone who says that they didn’t know there was going to be a band or a singer. There is always a little confusion no matter what you do. The band will be up front, playing the songs as you remember or expect to hear them. Then you have the orchestra blended in. It’s a dynamic balance and an emotional thing. Sometimes the rock band becomes the focal point, and other times the orchestra comes to the forefront.

Are you often mistaken for an impersonator?

Not so much. Yellow Brick Road showed there was an element of having a vocal similarity to Elton John. By some strange default and while singing growing up, I’d shift my timbre to match the voice I was singing along with. I was getting comments in high school from people telling me, you sound just like so-and-so. It stuck with me.

There was a period where I was wearing costumes, and we did whole productions with different costumes. The costume thing was always a bit for humor, an in-the-moment spontaneous thing. You could say I was doing impersonations then. I stopped doing that and relied on myself, my own persona and singing to sell the show. It’s me as a fan.

There are moments in the show where I do engage with the audience. There is always a tip of the hat to the original performer. I don’t want to give it away.