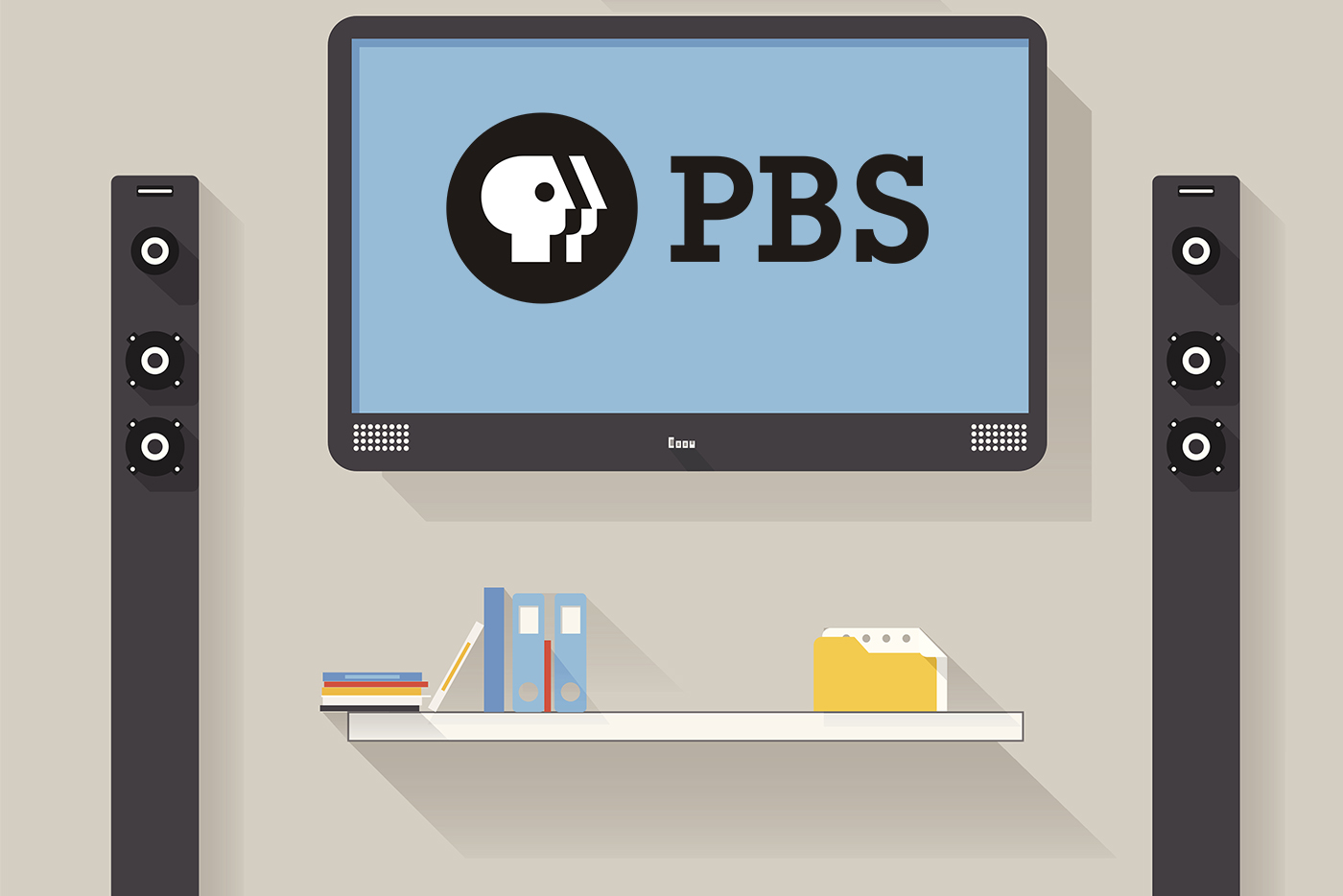 Two weeks ago, scores of television critics descended upon Pasadena, CA. They were there for the semi-annual Television Critics Association (TCA) press tour, where networks introduce critics to new programs and series en route to TV in the coming year.

Despite the glut of flashy programming from the biggest content producers (broadcast and cable networks, Netflix, Amazon, Hulu, etc.), it seems some of the most interesting programming this year will come from the nerdy spinster of the family: PBS. During the final two days of the press event, PBS discussed two new original series, upcoming specials, and the launch of extensive election year coverage, including a new docu-series and a partnership with NPR.

The PBS presentation was the day after the premiere of Mercy Street, PBS’s first original American series in more than a decade. Masterpiece, the Sunday night anthology series that premiered in 1971 as Masterpiece Theatre, has historically met the most success with British dramas like Upstairs, Downstairs, The Forsyte Saga and Sherlock. Mercy Street is the United States counterpart of Downton Abbey, which it follows on Sunday nights. It chronicles the lives of nurses and doctors on opposite sides of the Civil War, working together in a Union hospital in Virginia. Mary Elizabeth Winstead stars as Mary Phinney, a high-class, liberal Boston widow who seeks work as a nurse after her husband’s death. Hannah James is Emma Green, the daughter of the wealthy Confederate family that owns the hotel where the makeshift hospital is housed. The head of surgery, played by prolific stage actor Norbert Leo Butz, skulks in the shadows, menacing and authoritative, looking down on those who are not in the army. That includes hired civilian doctor Jedediah Foster (Josh Radnor of How I Met Your Mother) who, in turn, has his own prejudices. Shalita Grant and McKinley Belcher III round out a talented cast, playing characters whose political and ideological tensions set a edgy course for this pithy, sometimes gruesome medical drama.

Another Masterpiece drama coming later this year is Dark Angel. Joanne Froggatt (Downton Abbey sweetheart Anna Bates) will portray Mary Ann Cotton, an English serial killer in the mid-19th century. Based on criminologist David Wilson’s book Mary Ann Cotton: Britain’s First Female Serial Killer, the two-part miniseries will chronicle Cotton’s early life, descent into murder, and her eventual arrest. As the stateside airing of Downton Abbey‘s final season progresses, and fans say goodbye to a fabulous series marked by gifted performances, it is thrilling to see the talented Froggatt plucked for a leading role — especially one so different from her role on Downton. Perhaps she’ll make us question whether Anna really did have a hand in Mr. Green’s death.

This fall, PBS’s Great Performances anthology will air a behind-the-scenes “making of” special on the massive hit Broadway musical Hamilton. In case you haven’t heard, Hamilton is a rap-musical inspired by the 2004 biography Alexander Hamilton by historian Ron Chernow. It premiered on Broadway last summer, garnering unprecedented advance ticket sales. It is currently sold out through the end of August, with resale tickets going for upwards of $1,000. The special, called “Hamilton’s America,” will feature behind-the-scenes footage and will be executive-produced by Lin-Manuel Miranda — the guy who wrote the book, music and lyrics for Hamilton, and is currently starring in its title role. Like Alexander Hamilton and the ten dollar bill, Miranda is all over this thing.

The broadest announcement PBS made last week concerns its 2016 election coverage. It will start with the already-scheduled Democratic Primary Debate on Feb. 11, smack in the middle of primary season. They’ll then cover the Republican and Democratic Conventions, and throughout the election, PBS Newshour Weekend will report on “the people, places and issues the candidates overlook.”

New additions to PBS’s coverage include a two-hour Frontline special, “The Choice 2016,” which will investigate formative moments in the candidates’ lives, and a 16-week half-hour series, 16 for ’16 (working title), which will look at past candidates for the presidency and vice presidency and the impact their campaigns — and continue to have — on American politics.

“Every four years, we are introduced to a group of individuals with their own aspirations to leave a mark on the history of our country,” Beth Hoppe, PBS’s chief programming executive, told the press. “’16 for ’16’ revisits the most compelling stories from previous elections to demonstrate how every U.S. presidential election is a reflection, and an inflection, of those that came before it.”

All of PBS’s 2016 election coverage will be in partnership with NPR. The marriage of public television and public radio is nothing new, but with both parties vowing increased attention to social and alternative media channels, it may be worth your while to check out the soon-to-be-revamped digital platform on PBS.org (coming in February), or follow some NPR politics correspondents on Twitter (@nprpolitics and @tamarakeithNPR are great starting points). You may even be inspired to set the dial to WCNY and WAER instead of Fox or MSNBC for your election year updates.

Sure, public television may not have superheroes, sex or deliver a barrage of expletives. But throughout its 72-year history, with an enduring mission to use the media “to educate, inspire, entertain and express the diversity of perspectives,” it has always been good at doing the news, and the quality of its original programming has grown immensely. If you’re not already a public television fan, I encourage you to give it a shot in 2016.