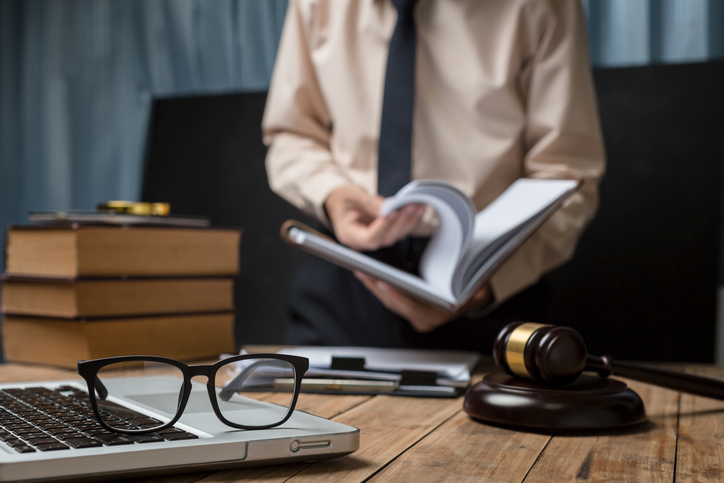 Publicly funded local journalism? It sounds strange, but it is poised to become a reality in New Jersey.

Democratic Gov. Phil Murphy is on the verge of signing a bill into law that would create a nonprofit group that would funnel $5 million in public money into local news organizations.

The “Civic Info Bill,” as it’s called, would aim to encourage more local news reporting and soften the blow that the last decade of budget slashes, staff layoffs, newsroom closings and media consolidations have had on news coverage of small communities and cities across the state and the nation.

Such legislation would be the first of its kind in the United States. Mike Rispoli, the state director for Free Press Action Fund and one of the advocates for the measure, told CNN that if the governor signs it, it will be “a model for the rest of the nation.”

I appreciate that such a gallant effort is being made to solve the local news crisis — a crisis for which I and other journalists want to see solutions. Yet I am wary of the prospect of government having such a stake in the news industry. In a country that prides itself on a free and independent press, government isn’t supposed to be entangled with government watchdogs, no matter how small the government or how small the newsroom.

Read: “Shooting in Annapolis was an attack on local journalism”

If the Civic Info Bill is to be “a model for the rest of the nation,” does that mean something similar could be enacted in New York? We would have a much better chance of seeing the state Legislature pass a law that would declare the moon as part of New York City before anything like that.

It’s doubtful that any of our lawmakers would have the slightest interest in boosting news coverage of their work in Albany. They already benefit from the near-abandonment of exclusively covering state government. As of 2014, 86 percent of the nation’s 918 local TV news stations do not assign even one reporter — full time or part time — to their statehouses. And radio journalists make up about 9 percent of full-time statehouse reporters. Fewer reporters dampens the scrutiny of lawmakers and helps them get re-elected.

But even if legislators had a sudden change of heart, New York’s powerful political machine and backroom deal-making style of governing make it too dangerous a place to be allocating public funds to local newsrooms and expecting nothing but good intentions to come out of it. After all, New York is often ranked the most corrupt state in the nation. And New Jersey isn’t that far behind.

We already have national taxpayer- funded news organizations like NPR and PBS that have operated for a half-century without political bias. Yet taking money from a state with such a corrupt history could at the very least provide the opportunity to corrupt that outflow of money and further damage the very objective that this new measure was created for.

Local news organizations’ hunger for funding could potentially affect how they decide to cover state government. The inverse is also true. Content choice, editorial viewpoints and endorsements for state office candidates could possibly become a hidden factor in how the money is assigned.

Read: “Save student newsrooms, because they save us”

The New Jersey plan would have a 15-member board in charge of the nonprofit that decides which news organizations would get funding. Several of those board members would be appointed by the governor, the Democratic Assembly speaker, the Democratic Senate president and the Republican leaders in both chambers of the capital.

To put that in perspective, New York has several “independent” commissions, including the Joint Commission on Public Ethics, whose members are appointed by chamber leaders and the governor. Of course, none of them seem to think there’s anything wrong with that.

I don’t want to undermine the efforts of the people and organizations that got both of New Jersey’s legislative bodies to pass the “Civic Info Bill.” If it works with no or only few flaws, then maybe it should be a model for the rest of the country.

But it’s more likely that we’re giving the fox a backdoor to the henhouse and believing it is going in there to only help the hens, and nothing else.

Progressive pushback in the Democratic Party could push out the old guard
UFOs: The Greatest Story Never Told
To Top