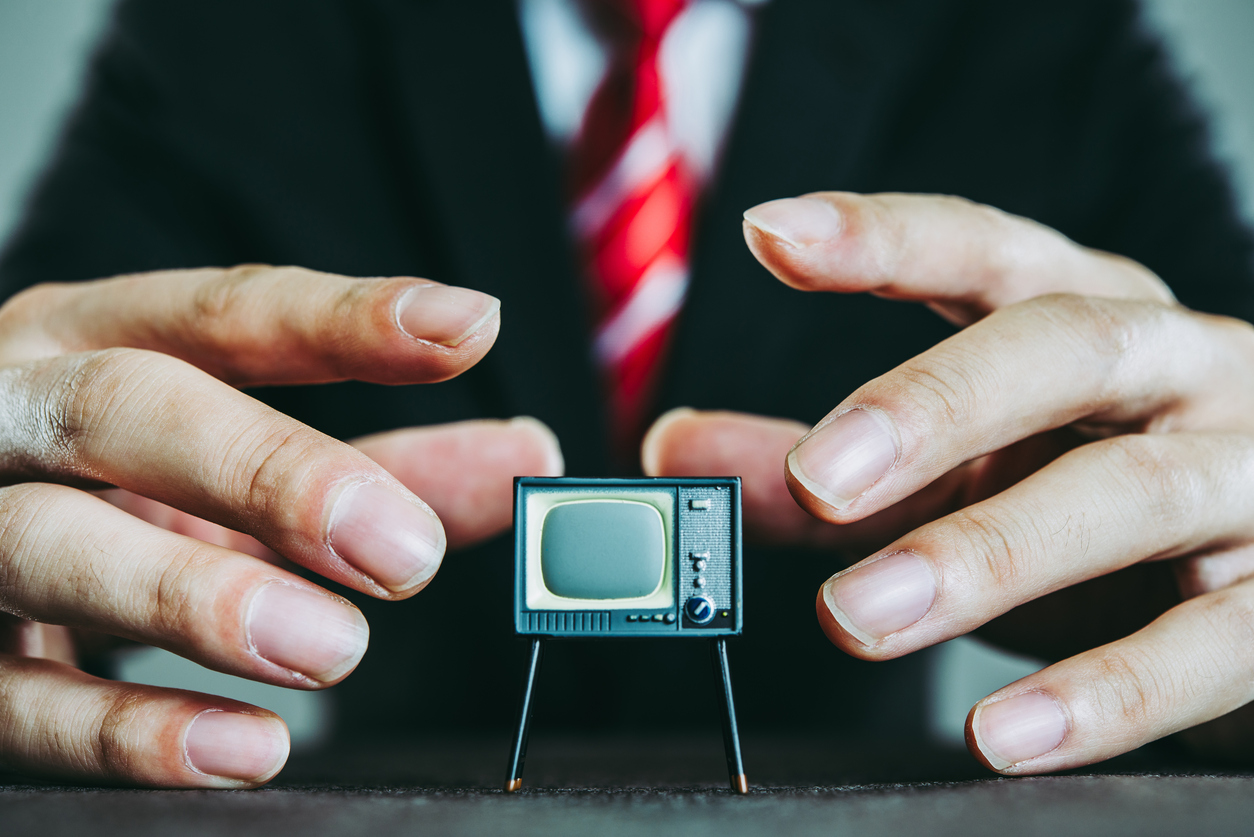 For all the money spent on annoying campaign commercials every year, we should question just how effective they actually are.

You can’t avoid them at this time of year. During the TV news, your favorite series or a televised sports event, up pops yet another political advertisement.

In Central New York, you’ve already seen Rep. John Katko’s commercials that address his “visiting assistant professor” opponent; Dana Balter talking more about Donald Trump than herself; Gov. Andrew Cuomo’s comments about New York being “never that great” played over and over; and Rep. Claudia Tenney perched on a motorcycle.

You’ll also see an office-seeker’s recorded words taken out of context or candidates blabbing about how you should vote for them because they “aren’t politicians.” Then there are candidates who say for the umpteenth time that they “will fight for the people” while their opponent “works for the donors.” Then the other candidate will say “my opponent has been running false ads against me.”

These annoying advertisements are extremely difficult to take seriously. And for all the money spent on them every year, we should question just how effective they actually are.

Read: “Cuomo is not running for president, though his actions suggest otherwise”

According to 2012 research from the University of California at Los Angeles and Stanford University, 42 percent of television viewers tune out during campaign commercials. The study also found that the people most likely to sit through TV political ads don’t really care about politics and don’t vote. Those most likely to be actively engaged with these commercials are voters who have already made up their minds.

Most strikingly, people who are independents or undecided voters — the very group political commercials are created for in the first place — are most likely to ignore them, especially as the number of those ads increases.

And for those viewers who see these ads many times, it makes little difference in deciding their vote. Some political scientists have determined that the impact is minimal, and sometimes, zero.

How modern political TV spots became such a staple in our society changed dramatically in the 1964 presidential election. President Lyndon Johnson’s campaign aired the now-infamous “Daisy ad,”  which implied without any subtlety that candidate Barry Goldwater would start a nuclear war if elected.

The dark ad, which aired only once on Sept. 7, 1964, during a movie broadcast on NBC, was considered to be a significant factor in Johnson’s eventual victory. The commercial is so iconic, moreover, that New York Republican Rob Astorino recreated it during his 2014 gubernatorial campaign, fanning corruption allegations against Cuomo with a mushroom cloud in the background.

While that ad may have been effective in 1964, many commercials we see now, especially for congressional and state legislature seats, are either almost cartoonish, or like Astorino’s, absurdly overdramatic.

One recent spot featured a narrator speaking sensationally, almost in rhythm, about Rep. Tenney’s ties with special interests while lighthearted piano music played in the background. This is a serious campaign for a serious office, yet the commercial sounds like a sarcastic nursery rhyme.

But it’s not the political blurbs themselves that make them ineffective. We have spent the last 20 years revolutionizing the way we watch television. We have moved further away from the traditional family night in front of the TV when most people would see these commercials, as cable-cutters mount and streaming services such as Netflix, Hulu and Amazon take hold.

For those still dedicated to television programming, nearly half of American households now use DVR, which has the ability to fast-forward through commercials. And there are many other options, both for TV and TV-like streaming services, where people can pay to skip or shorten ads.

The challenges for political campaigns that spend millions of dollars on TV commercials will only get more difficult in the future. Younger generations continue to watch less broadcast television, are less reactive to advertising and marketing than previous generations, and aren’t voting as much as other age groups.

So in the end, political TV ads don’t reach the audience they need to in order to make a difference and they don’t make a difference with the audience that they do reach. How is an undecided voter expected to determine who is best to handle their tax money, health care, education and livelihood — based on a 30-second spot featuring a candidate saying how nice of a person they are?

As much as we may despise them, political TV advertisements aren’t going anywhere. We will have to endure the next few weeks being bombarded with candidates sitting in diners and walking through factories, with unflattering photos of their opponents who they say are puppets of Donald Trump or Nancy Pelosi. Just hang on until Nov. 7, when the TV airwaves will again focus on commercials about toilet paper.