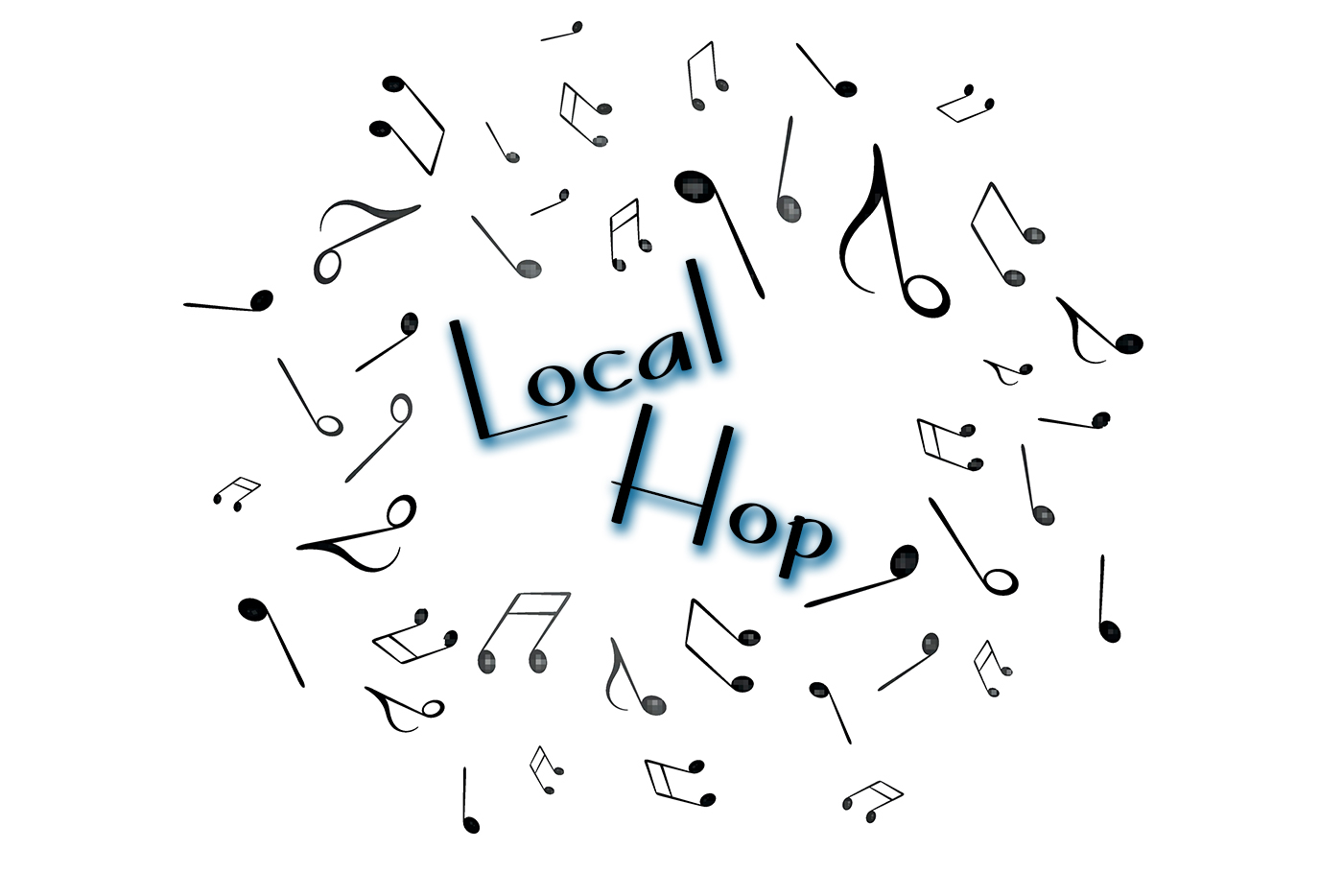 Spring Street Family Band. The Divider (independent): This outfit takes no prisoners with their sophomore effort, which follows their debut album Blissfully Damned. Taking notes from the likes of Rage Against the Machine and Red Hot Chili Peppers, Spring Street mixes heavy rock with slick vocal spit and guitar riffs gluing it all together. The CD explodes with the band’s notorious grit and lead singer Ryan Vendetti’s powerful vocals. And the energy doesn’t wane throughout this gripping album. 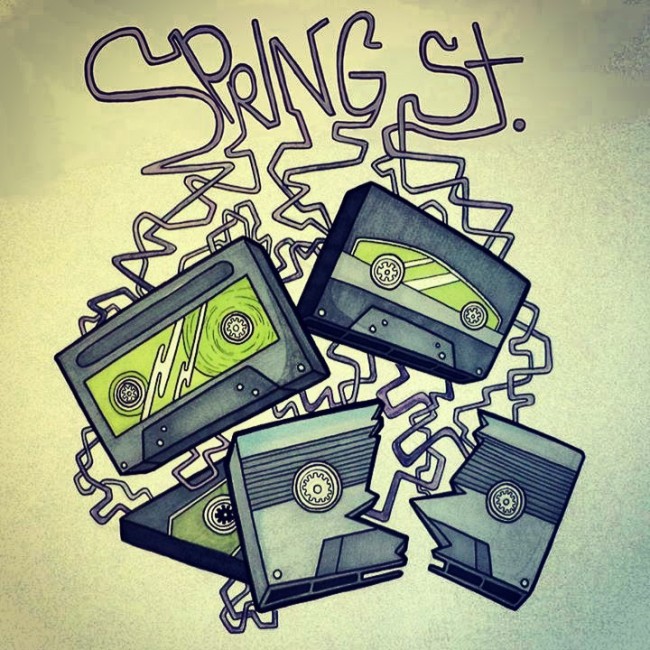 The production varies given the different studios where the album was recorded: Moletrax East, MoreSound and SubCat. The tracks each carry their own personality, allowing listeners to wonder where each was born. Although this effect could seem jarring, it comes across as more endearing, as do the vocal switches between Vendetti and lead guitarist Ben Blujus.

While Vendetti seems more natural in the role, Blujus brings a raw energy to his vocal leads on “She’s Got Fire” and “I Just Wanna F*** You” that make them stand out amid the absolutely transparent lyrics. “Fire” carries elements that are reminiscent of “Lump” by the Presidents of the United States of America. And “I Just Wanna” might be the most straightforward sex song ever written, yet the track’s dirty purity makes it work perfectly.

While Vendetti takes a more Jim Morrison-like approach with lyrics that leave you guessing, the blend makes for a band (also featuring Dennis Lingel on bass, Dan McCollum on rhythm guitar and Mike Redmond on drums) that could appear simple yet instead adds layers to create something intriguing, which is only furthered during their rowdy live shows. Other standouts like “Nuisance,” “Sexual Professional” and the group’s cover of “House of the Rising Sun” make this local album a top pick.

The Divider was submitted to the 2016 Syracuse Area Music Awards for Sammys contention, yet it was not up for a nomination — despite the fact that Spring Street won the coveted Brian Bourke Award for Best New Artist at the 2015 Sammys. The band’s absence from this year’s nominations speaks to a failure on the part of the Sammys to recognize new and exceptional talent. For more information, visit springstreetfamband.com.

Boots N Shorts. Just Another Day (independent): With clever songs, some of the best bluegrass instrumentalists around and an overall perfect capture of the genre, Just Another Day is a necessary addition to any music lover’s collection. 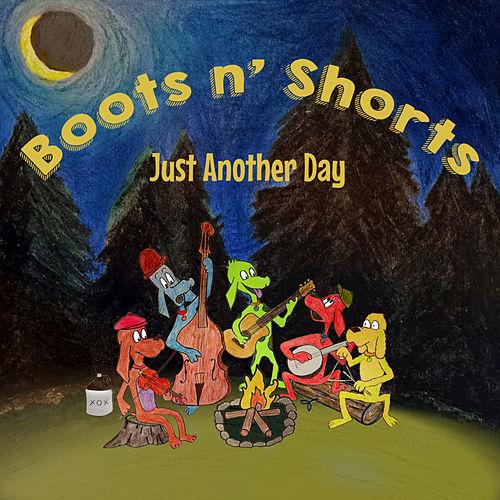 The band’s quality comes from its stacked talent: Mike Mawhinney on mandolin, banjo and vocals; Kevin Morel on guitar, vocals and police radio (you have to listen to it); Jim Dunham on drums, percussion and backup vocals; Brendan Gosson on fiddle and backup vocals; and Blake Probst on doghouse bass (a slang term for upright).

Gosson’s fiddle often steals this show, which could throw listeners back to the era of the great Hal Casey. Gosson grabs that style, wrangles it and then pushes the boundaries, adding exponentially to every track.

“Honey Do” by Mawhinney is a perfect album opener, with immediate boot-stomp appeal and charming lyrics: “If they ever legalize the weekend/ Still more days, I’m givin’ it to you/ My honey do.” Morel’s “Back Home” is an easy favorite that takes advantage of an anthemic finale. And “Gettin’ Off the Farm” strikes with pointed lyrics: “Well, country’s music’s gone to shit/ For those who still remember it/ No one seems to know the reason why.”

Although not everyone is in love with bluegrass, this is the type of disc that anyone could find entertaining. The skill of the Boots N Shorts players lifts it above generic, making it a fun listen for anyone with appreciative ears. Like Spring Street, however, this top local CD was submitted to the Syracuse Area Music Awards, but not nominated. While judges’ discretion will always be questioned, the absence of both albums from Sammys contention is startling and worrisome. For more information, visit facebook.com/boots-n-shorts.