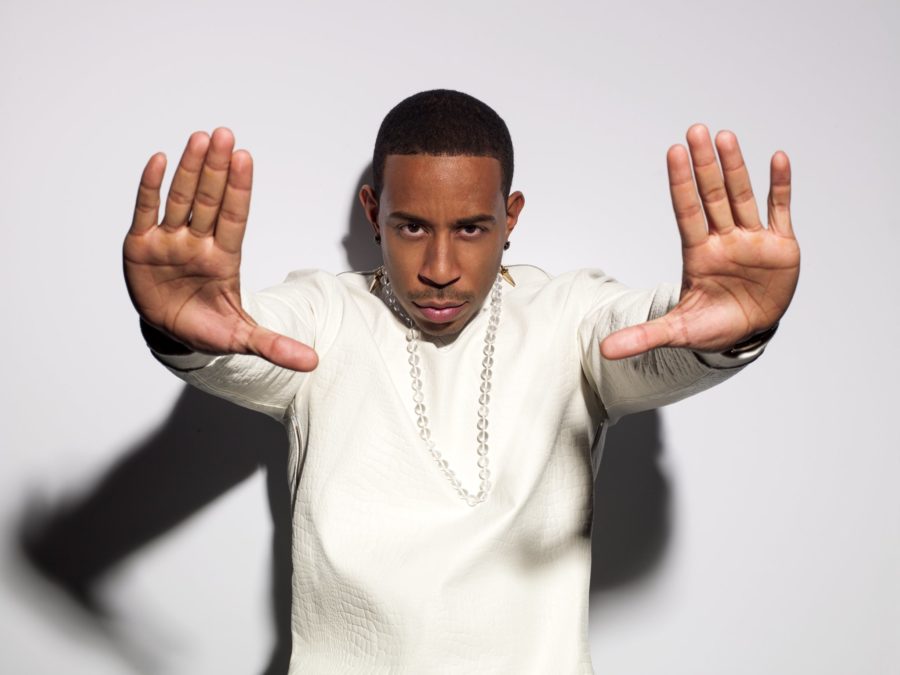 Tracking down musical moments will be easier than ever at this year’s New York State Fair. Not only will local bands be crammed into tent venues that supply brews and food, there will be national acts headlining both sides of the property.

Chevy Court, at the fair’s main entrance, has 26 shows booked for afternoon and evening engagements. And the new Chevrolet Music Festival Experience Stage on the fair’s west end will host a mix of national and area musicmakers with four separate performances each day. Here’s a quick lineup of who’ll be at Chevy Court: