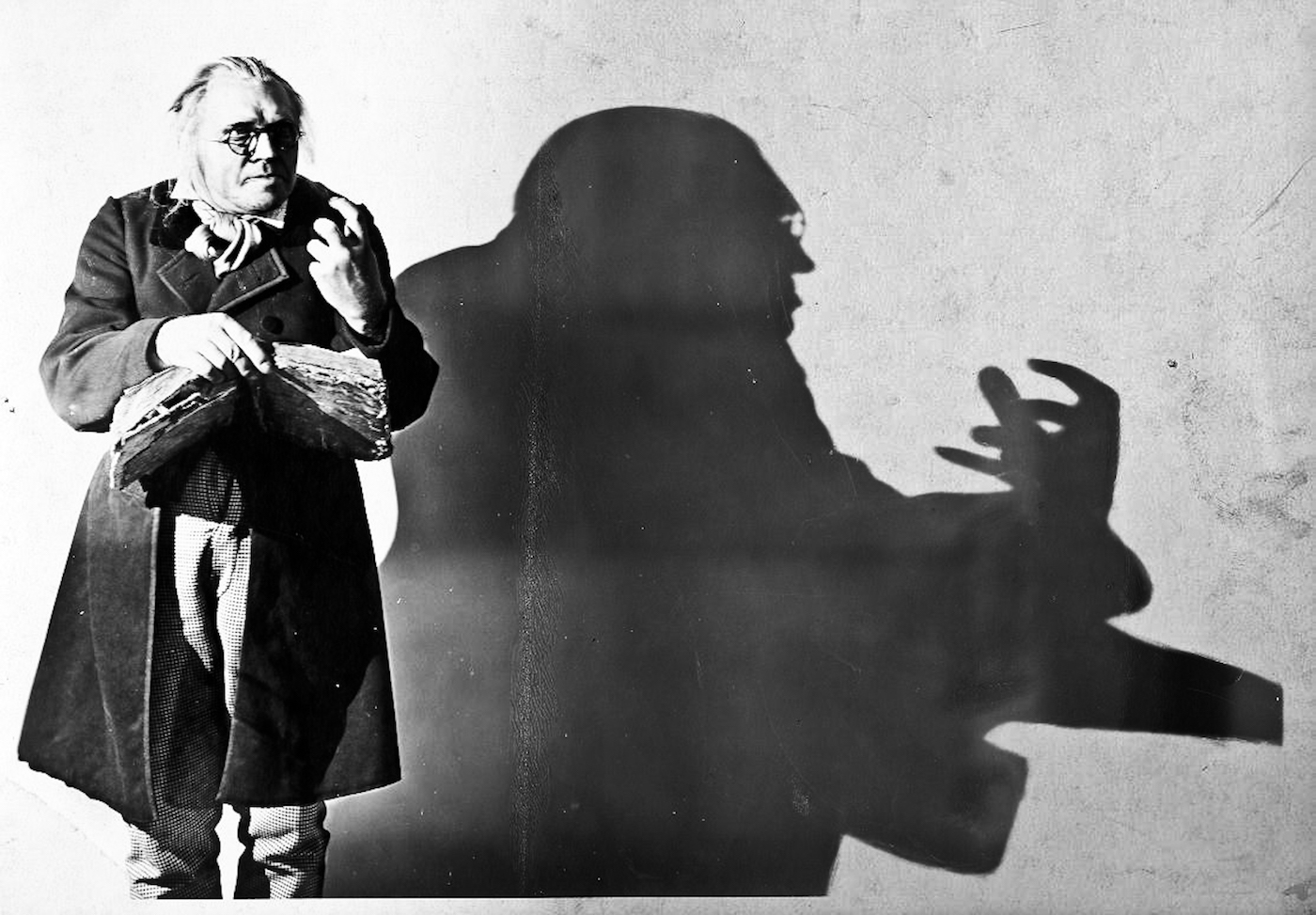 The 14th annual Syracuse International Film Festival promises another eclectic bag of features and short subjects, with everything from new works by budding student filmmakers to classic cinema from the silent era.

Admission is $10 for each movie, with an $8 fee for seniors and children under age 13. Visit filminsyracuse.com or call (315) 671-2188 for information. Here are some noteworthy highlights:

The Road to Where. This 2016 feature about Jewish Holocaust survivors is from Israeli director Michal Bat-Adam, who will also receive the festival’s coveted Sophia Award. A Skype interview with the auteur will follow the screening. (Wednesday, Oct. 18, 8 p.m.; Shemin)

The Show. Director-star Giancarlo Esposito’s thriller about reality TV gone to violent extremes also features performances by Famke Janssen, James Franco and Josh Duhamel. Esposito will be on hand for a question-answer session, where queries regarding the 1976 movie Network will surely surface, as well as being presented with a Sophia. (Thursday, Oct. 19, 6:30 p.m.; Palace)

The Cabinet of Dr. Caligari. German director Robert Wiene’s creepy, expressionistic, psychological horror tale from 1920 will be enhanced with a new score composed by Donald Sosin and will be performed by members of the Society for New Music. Sosin will also field questions from the audience. (Friday, Oct. 20, 6:30 p.m.; Palace)

David and Carol North Schmuckler New Filmmakers Showcase. Six short films from students of SU’s College of Visual and Performing Arts program will be presented, along with a work from Le Moyne College filmmakers. The late Carol North Schmuckler, who began the showcase in 1988, always distributed homemade chocolate candies to the lucky judges who decided which student projects made the grade. (Saturday, Oct. 21, 3 p.m.; Shemin)

Dan Silver. The SU graduate was recently named vice president in charge of numerous duties for Marvel Entertainment, where he oversees all of Marvel’s digital platforms as well as their new media and non-fiction content. Silver will also screen some of his productions for ESPN Films. Maybe someone will ask if Silver has ever met Marvel Comics guru Stan Lee. (Saturday, Oct. 21, 4:30 p.m.; Palace)