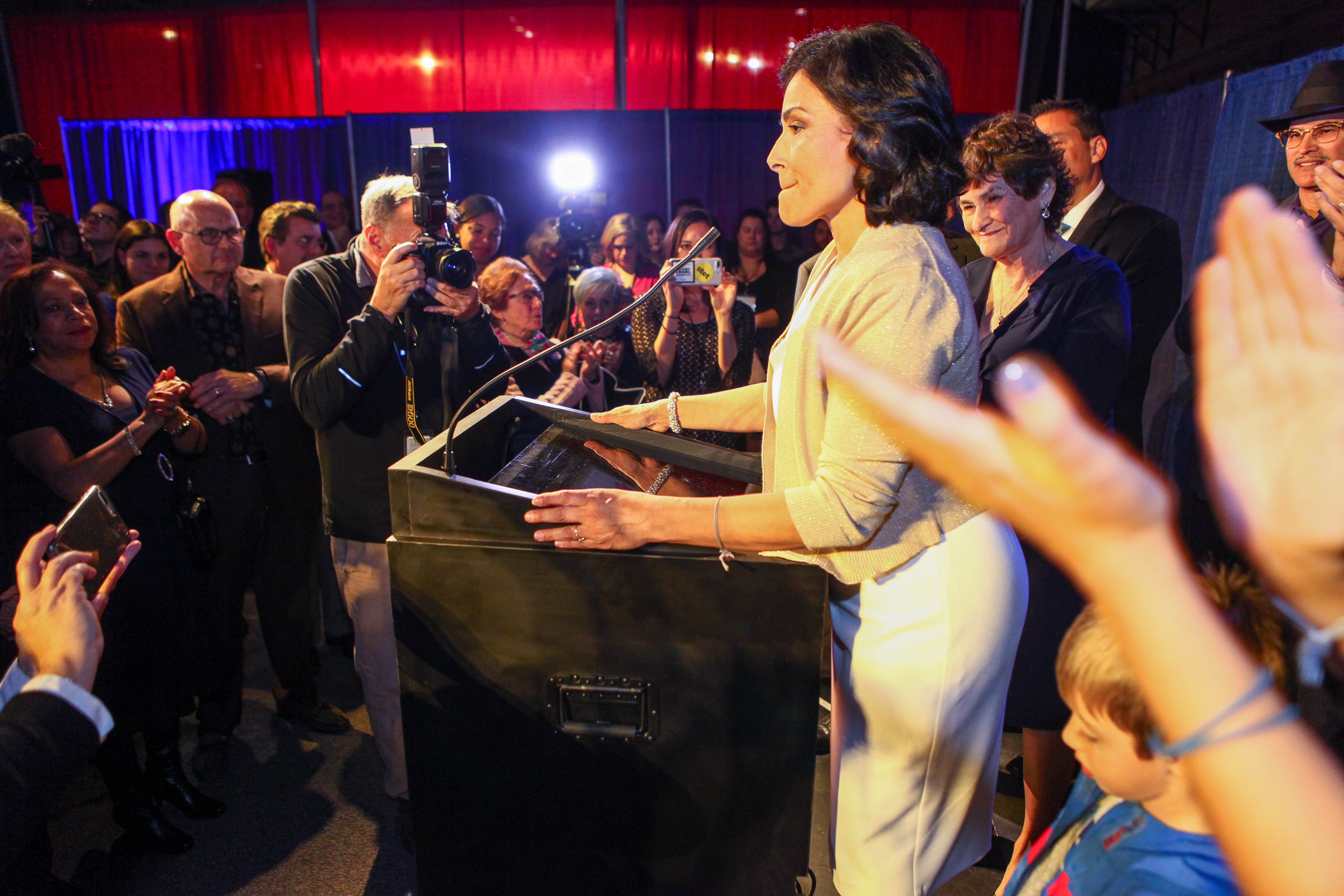 Party leaders aren’t the only ones who get to decide congressional candidates.

Juanita Perez Williams has turned a largely by-the-book political process into something much more interesting.

After losing her bid for Syracuse mayor several months ago, the Democrat surprised everyone last week by announcing that she is now running for Central New York’s seat in Congress.

But it appears there are those who were not only surprised by her sudden entry, but apparently sour as well.

The day after the media reported that Perez Williams was expected to jump into the race for New York’s 24th Congressional District, Democratic Party leaders from all the counties that make up the district — Onondaga, Cayuga, Wayne and Oswego — released a joint statement accusing the Democratic Congressional Campaign Committee (DCCC) of “meddling” in the race to unseat Republican incumbent Rep. John Katko. 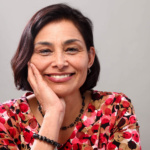 “The recent DCCC actions in NY24 are unfortunately just the latest example (see PA-7, TX-7, PA-16 & a half dozen others) of not taking into account the work happening at the grassroots this year,” the statement said. “From people engaged for the very first time this year, to party and elected officials, we stand united behind our designated nominee Dana Balter and against the D.C. meddling that has hampered far too many races thus far. We call on DCCC Chairman Ben Ray Lujan (D-NM) and all staff involved to speak to the people doing work on the ground and focus our collective energy and resources, like we have been for over a year, in unseating Trump-Ryan Republicans like John Katko.”

I don’t know. While the statement is dressed as an accusation against national Democratic insiders for interfering in the race, to me it sounds more like this: “We, the party bosses of Central New York have chosen our candidate, and how dare anyone else run against her?”

Though the statement never mentions Perez Williams by name, it’s hard to say that it represents anything less than a rebuttal of Perez Williams’ late candidacy.

Democratic leaders of those four counties endorsed Syracuse University professor Dana Balter as their designated candidate back in February, overwhelmingly beating out two other competitors.

Even though Syracuse resident Bill Bass has promised to take his fight to the primaries, it looked like Balter had secured the Democratic nomination to take on Katko in November.

If the new arrival is successful in getting the required number of signatures from registered Democrats by April 12 in order to appear on the ballot, then Dana Balter will be forced to face a potentially tough primary challenge in June before she can focus on Katko.

Now, we know that the DCCC has been involved in multiple primary races across the country during an election year where Democrats hope to win back the House of Representatives. And the local Democratic leaders’ frustrations with their Washington counterparts are justifiable. They know their own backyard better than national campaign officials, after all.

But it hasn’t been made clear what, if any, influence the DCCC had on Perez Williams’ decision to run, and the local Democratic committees did not specify what kind of “meddling” they believe the DCCC is taking part in.

Even if the DCCC was fully behind Perez Williams, it was ultimately her decision to run or not.

And you know what? That is her right.

Yes, Perez Williams was a part of Balter’s designation and she said she was a supporter of Balter. But if she feels that, in the end, she would be a better candidate (she implied as much to The Auburn Citizen when talking about a “designated candidate that is not getting any traction”), then that is not “meddling.” That is democracy.

And who can blame her? It’s not the first time she has taken on her party’s designated candidate. After the city of Syracuse’s Democratic leaders passed her over and endorsed Joe Nicoletti for mayor back in 2017, Perez Williams went on to defeat Nicoletti in a primary by 18 points.

She proved that the candidate who was hand-picked by party insiders didn’t turn out to be the one that the people actually wanted. Eventual mayoral victor Ben Walsh proved the same after Syracuse’s Republican leaders didn’t throw their support behind him.

Whether Perez Williams can pull off such a feat a second time with a much higher office is yet to be seen. But it definitely gives her a reason to take advantage of the opportunity if she wants to.

That’s what running for office is supposed to be about. It’s not about party leaders coronating the candidate of their choice and then expecting every party member to march inline with no complaints, holding that candidate up on a pedestal. I find it disappointing that the regional Democratic Party chairs appear to believe otherwise.

Should Perez Williams get the required signatures in time, that means the actual voters of the 24th Congressional District will have a strong say in who leads the Democratic ticket this fall.

Is that so terrible?

Luke Parsnow is a digital producer at CNY Central (WSTM NBC 3/ WTVH CBS 5/ WSTM CW6) and contributing writer at The Syracuse New Times in Syracuse, New York. You can follow his blog, “Things That Matter,” online and follow his updates on Twitter.