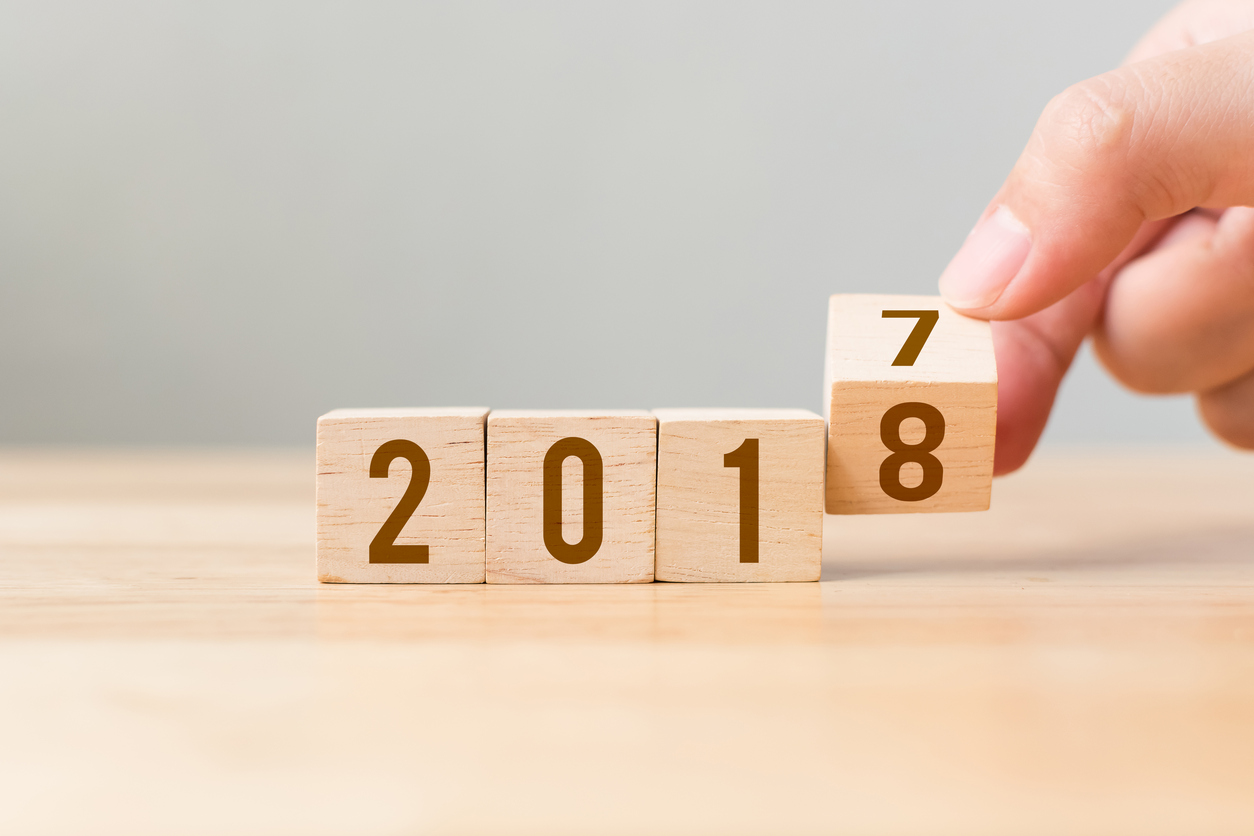 I believe it’s a natural nugget of our humanity to use historical context in order to help explain or analyze events of the current day, and to also try to chart what the future may hold.

As another year comes to a close, many journalists and historians have produced some interesting speculation about where 2017, and the time period surrounding it, falls in comparison to other eras.

Some have noticed the parallels between now and the late 1800s and early 1900s. The transformation from an agricultural economy to an industrial economy (now an industrial economy to a technological economy) left many American workers disfranchised and frustrated. An influx of immigrants with different ethnic backgrounds and religions like Irish Catholics and the Chinese (now Latinos and Muslims) made many people uncomfortable.

Many were concerned about America’s growing role on the world stage, much like those now who feel the United States hasn’t concentrated enough on domestic affairs. The wide separation between the very rich and poor, along with the strong power of corporations, is also noticeable, with Microsoft founder Bill Gates, Amazon creator Jeff Bezos and investor Warren Buffet being the Rockefeller, Carnegie and Vanderbilt of today.

Others have compared the partisan and racial palpitations of today with those of the late 1960s. Politically intense and sometimes violent protests fill the streets. Continued involvement in unpopular wars abroad have soured the moods of many. And one can see similarities between the populism of Donald Trump and George Wallace, and the transformational domestic policies of Barack Obama and Lyndon Johnson.

Using historical context is also helpful in calming down hyperbolic rhetoric that comes as a result of our natural reaction to forget history. That happens all the time in the news world. Phrases are thrown around like “Crime is the worst it’s ever been!” or “Political polarization has never been this bad!” or “We’re closer to war than ever before.” In many cases, it’s just not true.

That kind of sensationalism is perhaps more prevalent now than it ever was. See what I did there?

But in all seriousness, we have gotten carried away with it in the current political climate. I addressed this before in the March 28, 2016, Syracuse New Times website post “2016 Is Not the Dirtiest Election Year the U.S. Has Seen” in which I countered the inflated perception that last year’s presidential election was somehow “the dirtiest campaign in history.” I’m not sure why we romanticize the past as a time when politics was composed of morality and manners, but that’s simply not the case.

Comparing now with the 1960s attests to that. Presidential contests have always been dirty. Supreme Court nominations have always been politically charged, and members of Congress have long passed major legislation without ever reading it. It’s nothing new.

And while comparing the current day to times gone by as a means to understand the future is indeed compelling, and sometimes accurate, it does not tell us everything. As similar as it is, 2017 is not 1890, nor is it 1968. It stands on its own, as these 2017 events indicate.

A U.S. president called a qualified and respected federal court judge a “so-called judge.” Eleven months later, that same president tried nominating someone to the bench who failed to answer basic legal questions and who acknowledged his “background was not in litigation.”

There were unprecedented attacks on the constitutional right of a free and independent media, and a member of the most-watched cable news TV network said that members of the FBI and Department of Justice need to be “taken out in cuffs.”

The fifth most destructive hurricane season on record resulted in a U.S. territory, still reeling from the damage left.

The interim chair of a major national political organization admitted that the Democratic Party’s presidential nomination process in 2016 was intentionally rigged in favor of Hillary Clinton.

This year notched the highest number of people killed in mass shootings in more than a decade.

We discovered for the first time what disgusting things some well-respected men in the industries of business, media and politics were capable of doing to women in the workplace.

A man accused of sexual misconduct involving teen girls, and who previously proposed Muslims should be banned from holding public office, was nearly elected to the U.S. Senate.

The leader of a NATO country gained sweeping new powers that made him more authoritarian. Syria used chemical weapons against its own people. And North Korea launched a missile over a sovereign nation.

None of those things can be explained solely by history. None can be completely understood by examining other time periods. None can be normalized, nor can they be sensationalized.

What Does $22 Million Buy in UFO Research?
Top U.S. Counties for UFO Sightings
To Top