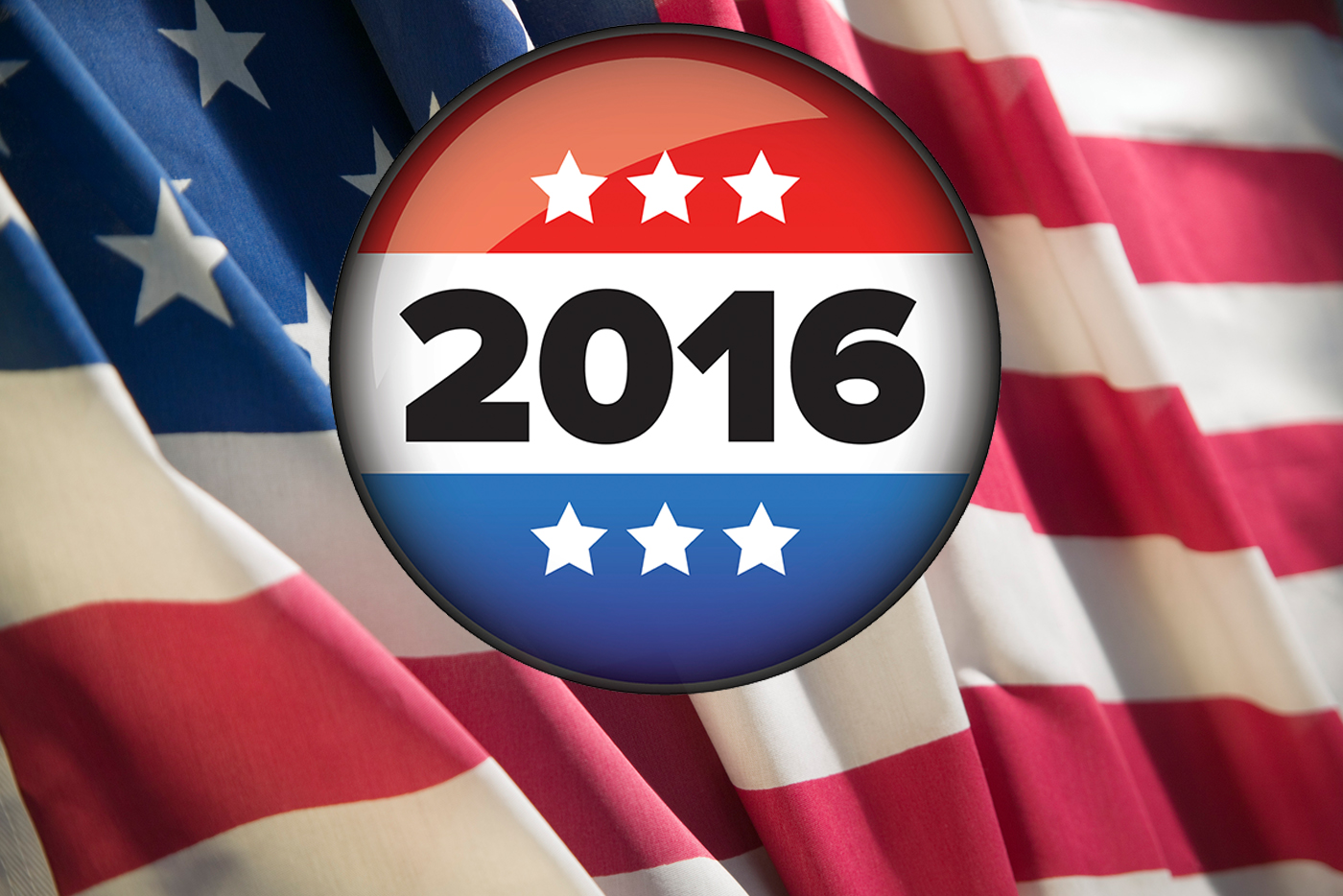 With all the insults and accusations of the 2016 presidential campaign, it still isn’t the most brutal of all time.

During elections, mainstream media loves to attach itself to even the most minute topics and turn them into sensationalized stories that you’d think would stop the world from moving. No matter where you go, it seems like every election cycle we go through is “the most important election in a generation” and the candidates always seem to be “in a dead heat.”

But there’s one that stands out from all the rest — mudslinging. Even before the tumultuous talk of the last few months had taken shape, news outlets were commenting on how “this is the nastiest campaign we’ve ever had.” That’s funny. I remember that talk in 2012, and 2008 and 2004 and — well, you get the picture.

While there’s no doubt that the bickering this time around has reached levels we haven’t seen in some time, it still pales remarkably to what we’ve seen in our nation’s past.

If one wants to talk about a brutal campaign, you have to look back nearly 200 years to the election of 1828 — a contest that many historians label as the nation’s harshest, and as Lynn Hudson Parsons describes in his book, The Birth of Modern Politics: Andrew Jackson, John Quincy Adams, and the Election of 1828, it is the election that really laid the foundation for the dirty ones that we’ve seen since.

The 1828 contest was an 1824 rematch between incumbent John Quincy Adams and challenger Andrew Jackson. While running against each other in 1824, Jackson won the popular vote of the people, but not a needed majority in the Electoral College. So, as stated in the Constitution, the House of Representatives decided the president — and selected Adams on the first ballot. The Jackson supporters screamed bloody murder and swore revenge.

In the act of throwing the gloves off, political issues went almost completely off the table and the candidates focused on personal attacks on the characters of the other. Jackson called Adams “The Pimp,” claiming he arranged an American hooker for Russian Czar Alexander I. Adams called Jackson “a barbarian, drunkard, duelist and murderer.” Adams called Jackson’s mother a prostitute. Jackson called Adams a “lordly, purse-proud aristocrat.”

Jackson’s wife was essentially called a whore repeatedly because she had married Jackson before the divorce of her previous marriage was finalized. She was also attacked constantly for her weight.

The best way to imagine this sort of contest in modern times is to picture Al Gore re-challenging George W. Bush in 2004. Like in 1824, the candidate who had received most of the popular vote had lost — and the process of deciding the president was highly controversial. Had Gore run again in 2004, I think we would’ve seen a similar anger, not necessarily from Gore himself, but from his supporters who thought he had been robbed of the presidency in 2000. Still, it’s extremely hard to imagine it escalating to the level of Jackson vs. Adams.

Though 1828 stands in its own category, mudslinging has become an undisputed trademark of our elections — and they don’t all come from loud, boisterous men like Jackson. They come from important supporters and from the men who many consider our dearest of leaders.

In 1844, Democrats backing James K. Polk claimed that Henry Clay had sex with whores and broke all 10 of the commandments.

Before the turning point of 1828, there was 1800, when the Yale University president publicly suggested that if Thomas Jefferson became the president, “we would see our wives and daughters the victims of legal prostitution.”

In the heated election of 1912, William Howard Taft called Theodore Roosevelt a “dangerous egotist” and a “demagogue.” The popular Roosevelt, in turn, referred to Taft as a “fathead” and a “puzzlewit.” The rhetoric between those two former best friends became so ugly, Taft actually burst into tears on the campaign trail.

Even our often-ranked best president, Abraham Lincoln, known as “Honest Abe,” is guilty of below-the-belt punches at his opponents. Referring to Stephen Douglas, Lincoln said he was “about five feet nothing in height and about the same in diameter the other way.”

Quite a far cry from saying someone’s face is orange, wouldn’t you say?

Here’s the simple truth. Relentless mudslinging is a casualty of our First Amendment rights of free speech and freedom of the press. It has always been a part of politics and always will be. There’s no getting around that. It has been done by our best and our worst. And it seems unfair that every four years we see the media try to paint that election as the worst we’ve ever seen.

As ridiculous as it was that the size of one’s hands became the biggest campaign issue for a week straight and as heated as the line “an artful smear” has become, there’s one thing about modern political defamation that is clear: We’re still better than what we used to be.