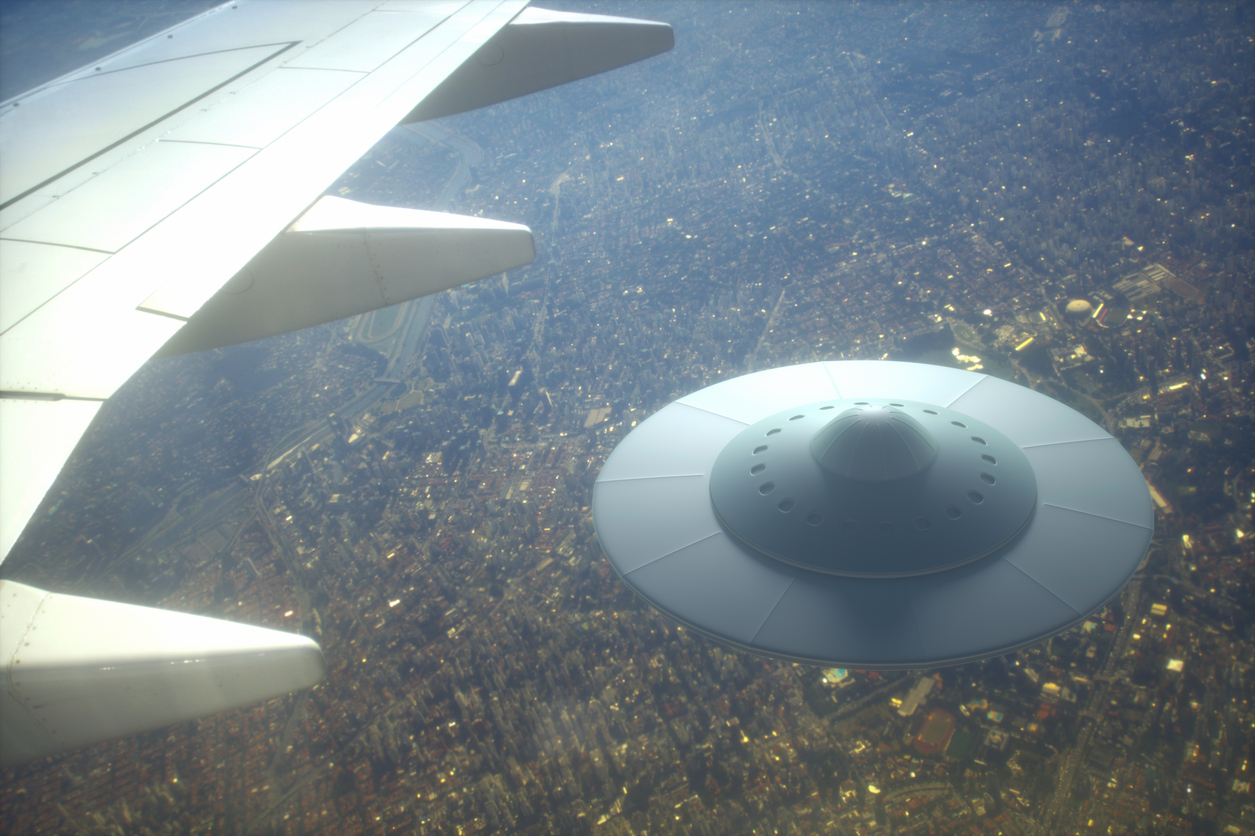 In light of the Dec. 16 bombshell disclosure articles by the New York Times, Politico and the Washington Post regarding the Pentagon’s Special Access Unit that is researching UFOs, a.k.a. Advanced Aviation Threats, my first thought is that it’s wonderful the Department of Defense has finally admitted that they been collecting data on UFOs for some time.

Is this THE news that the UFO community has been waiting for? Yes for most of the community. But the hardliners say “No!” They want to drink from a fire hose of information. They want a captured UFO craft presented on camera. They want the truth about Roswell and a shopping list of other questions to be answered.

Yet this disclosure is just what the world needed. We needed major newspapers to do a serious story about what the government has actually been doing. And we needed that story to start a national and global media conversation on the topic. This is what we got!

I watched with amusement as TV news commentators, who are used to making fun of the topic, struggled to ask deep questions and discuss the topic intelligently.

The other thing we needed was for a U.S. government organization like the Pentagon to admit they have been doing serious research into UFO events for years. So now the conversation has started, and let’s hope it’s positive and educational.

On another aspect, after the stories broke I heard a lot of people moaning about the wisdom of spending $22 million for UFO research. Isn’t that the Defense Department’s job, to study possible threats of all kinds and explore defensive remedies?

As a former staffer for an aerospace contractor, I decided to look at what our tax dollars probably purchased. First, a $22 million contract is modest in defense contracting terms. If I was tasked to do a budget and proposed staffing for a project like this, what follows is how the cost might break down.

The subcontract given to Bigelow Aerospace was for $22 million over five years. That amounts to an annual payout of $4.4 million per year. And that breaks down to a monthly billable budget of $366,666.67.

Corporate management and contracts management would take about 10 percent off the top to deal with the task of doing business, or about $36,666.67.

Down at the project management and personnel management level, I would expect another 5.5 percent to be given to management overhead, or about $18,333.33.

At the research and technical level I would expect the staffing of five Ph.D. scientists. This would account for another $62,500, or about 17.05 percent of the monthly budget.

The scientists would need a support team of eight staff engineers, with a budget of $66,660 per month, or about 18.18 percent.

To support the scientists and engineers, there would be a multilevel staff of technicians, administrators and research support personnel, perhaps 18 altogether, at a monthly budget of $90,000, or about 24.55 percent.

Of course, researching all these exotic UFO things requires physical overhead: special work facilities, utilities, IT services and of course a sizable physical and IT security support infrastructure. Let’s say the facilities overhead would ring in at $91,666.67, or another 25 percent of the monthly budget. The budget balances with a few dollars to spare.

My proposed budget projection is just an estimate using reasonable industry labor and burden rates. The staffing and budget are not unrealistic given the overall size of the contract. The question you must be asking yourself is. Was the money well spent?

New York Times reporter Ralph Blumenthal was interviewed on MSNBC on Monday, Dec. 18, and stated that the research was looking at “unknown compounds.” Digging back into the original New York Times article it indicated that Bigelow Aerospace in Las Vegas had specialized facilities “for the storage of metal alloys and other materials that Mr. Elizondo and program contractors said had been recovered from unidentified aerial phenomena.”

I’d say that’s money was well spent! Now if they would just share some more of the cool stuff it with the rest of us.

The Media’s Agenda: To Tell the Truth
History Does Repeat Yet 2017 Stands On Its Own
To Top