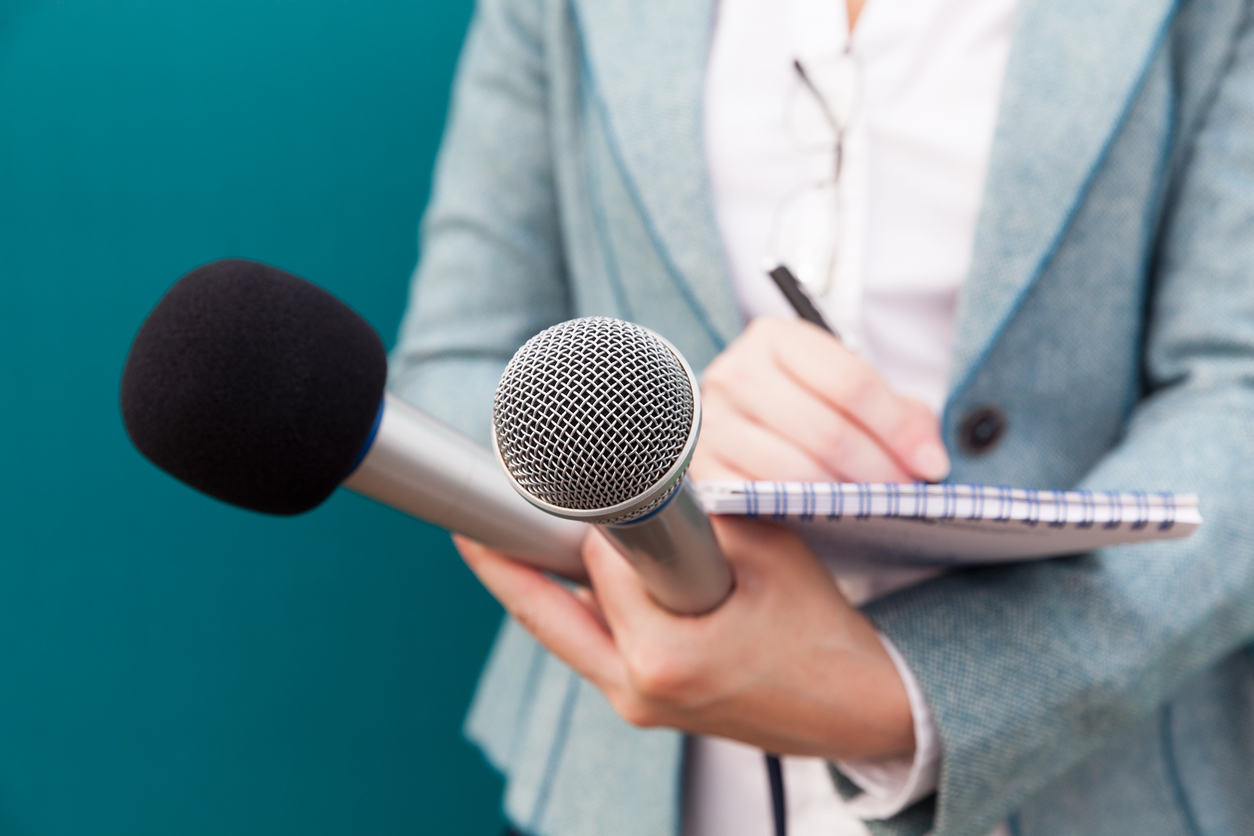 Last summer I struck up a conversation with a stranger who eventually asked what I did for a living. A journalist, I told him, working in the media.

He nodded his head, then asked me a question I was not prepared for: “So why do you guys there just make stuff up?”

It’s more telling that he’s not the only one who thinks that way. It is true that mistrust of the media has been increasing over the last few decades, with reasons that aren’t exactly unfounded. And the “liberal media” narrative has been around for some time.

But Donald Trump’s emergence into the political world has led to much more inflammatory accusations that are now accepted by a large portion of society. “Liberal media” has turned into “fake media” or “fake news,” and distrust of the media has turned into dismissal.

“There’s a very big difference between making honest mistakes and purposefully misleading the American people,” Sanders said. “You can’t say that it’s an honest mistake when you are purposely putting out information that you know to be false or when you’re taking information that hasn’t been validated, that hasn’t been offered any credibility and that has been continually denied by a number of people, including people with direct knowledge of an incident.”

Essentially, Sanders accused reporters of purposely reporting information they know is untrue. Not ignorance, but intent. That would be quite the charge for a White House press secretary if it wasn’t already one we know her boss makes regularly.

In the age of Trump, legitimate news sources have been grappling with how to assure their audience members that they don’t “just make stuff up.” Perhaps one way is to remind the public just what it is we do.

I haven’t done much field reporting in the last three years, but I spent the last two as a copy editor and page designer at a daily newspaper. The position of copy editor is often referred to in the journalism realm as “the last line of defense”: the last pair of eyes to look for misspellings, make sure facts are checked and content is correct before a story is released.

I can’t tell you how many times I went back to front page proofs and changed headlines because they seemed misleading, or how many times I had to approach reporters who had been in the business twice as long as I’ve been alive to question their word choice or to correct their information.

For the last six months, I’ve been writing original copy and editing others’ content for a website, a lot of times writing and publishing breaking news with only my own eyes to check it over. It’s my responsibility to make sure that information is accurate and easy to understand.

My commentary in the “Things That Matter” columns must always be backed up with accurate facts and analyses, not just loosely knitted statistics that support my opinions.

It’s difficult to have to be right 100 percent of the time. I’ve made my share of mistakes, from accidentally revealing a student was gay when he hadn’t in fact come out yet, to writing “advocate anti-Semitism” in a headline instead of “against,” to writing that Prince Charles was “prince of Whales” (yes, the mammal) instead of “Wales.”

Mistakes aren’t taken lightly. I’ve been called into bosses’ offices many times to answer for them and to search for ways to prevent them from reoccurring. We take it seriously because we have to. One little slip-up has the potential to lose one’s job, severely damage journalists’ reputations and destroy careers.

ABC News suspended reporter Brian Ross for reporting on the day former national security adviser Michael Flynn pleaded guilty to lying to the FBI that then-candidate Trump had directed Flynn to make contact with the Russians. He later clarified that Trump had done so as president-elect, not as a candidate.

It was rushed reporting that had only one source. It was definitely not executed well by Ross, and ABC’s decision to suspend him was the right call.

Ross’ case is the example Sanders used in her accusation of the media. However, nothing has emerged to suggest that Ross intentionally misreported that information. Indeed, there is no evidence at all that any reporter covering the Trump White House has published something he or she knows to be false.

If there are any, by the way, they should be terminated immediately. The moment anyone in journalism reports something they know is false, they are no longer journalists.

There’s a reason why journalism school students learn about Stephen Glass, the New Republic reporter who fabricated almost half the stories he wrote for it, and Jayson Blair, the New York Times reporter found to do the same. Both paid a heavy price for their deceptive actions, and as a result, so has the industry.

But we learn about them in journalism school to really understand how important telling the truth is, and what the consequences are when we don’t. If my boss got as upset as he did at me for crowning Charles prince of a sea creature, you might imagine what it would be like if I published information I knew was not true.

Those in the media don’t “just make stuff up.” We receive a lot of pressure to be right, and we have a series of steps and systems to ensure that we are.

Our aim — always — is to discover the truth and deliver it to readers.

Cuomo Needs to Address Sexual Harassment in New York Government
What Does $22 Million Buy in UFO Research?
To Top