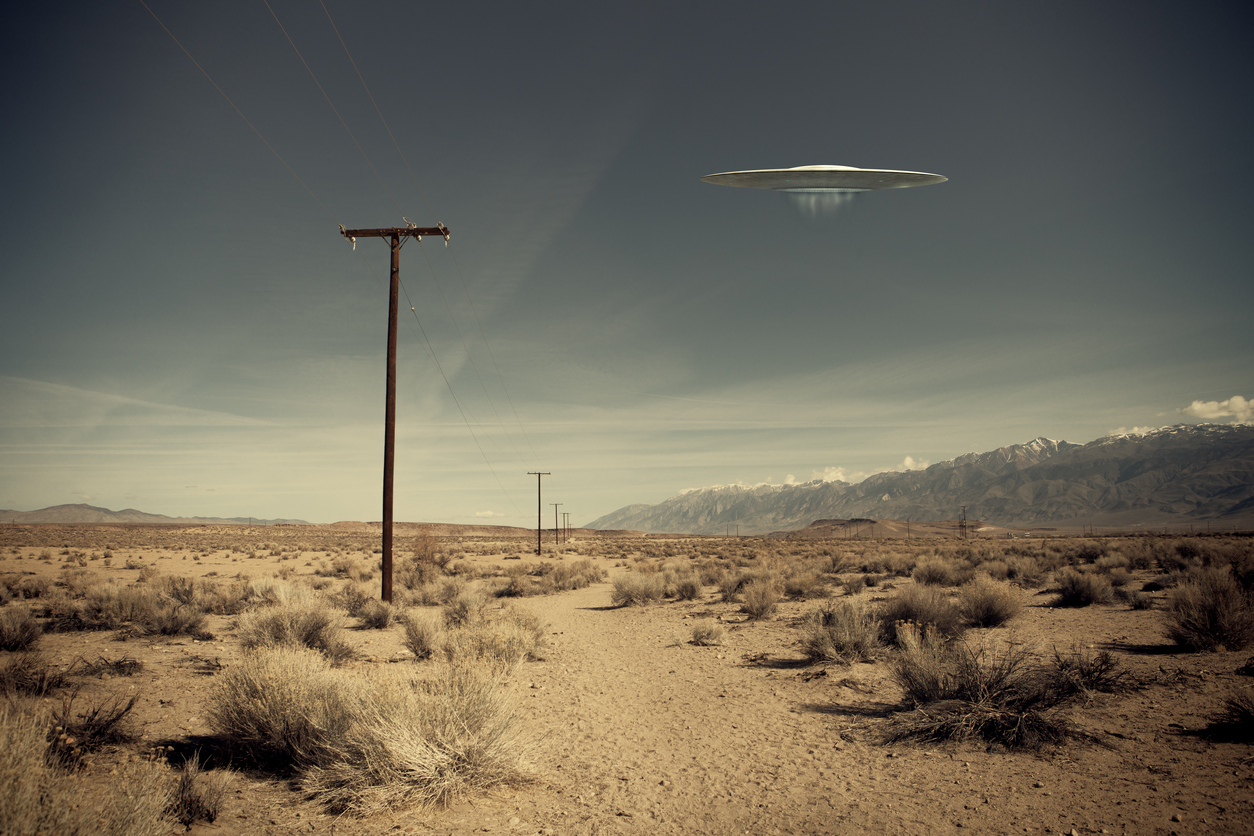 There are more than 3,000 counties in the United States. It’s hard to pin down the exact number, however, because at the state level there seems to be a process of ongoing consolidation of county services in various regions. In terms of national UFO sighting reports, I thought it would be fun to see which counties had the most sightings, based on reports from 2001 to 2015.

People always tell me that they think the volume of UFO sighting reports is strictly driven by the size of the population base. When our book UFO Sightings Desk Reference was released last year, many people remarked, “Of course California has the most UFO sightings. They have the biggest population.”

I agree that population is a contributing factor to high UFO sighting numbers, yet there is something else that seems to drive the bigger sighting volumes in lower population areas. One concept that has been suggested is the notion that certain locations have had notable sightings in the past.

Los Angeles County has had UFO sighting reports since the 1880s and, of course, they had the unprecedented Battle of Los Angeles on Feb. 25, 1942. And Maricopa County was the location for the March 13, 1997, “Phoenix Lights” mass UFO sighting.

Is there a generational conditioning at play here? Are people simply looking up more than in other areas of the country because something amazing happened in the past? Perhaps somebody in the behavioral sciences can study this phenomenon.