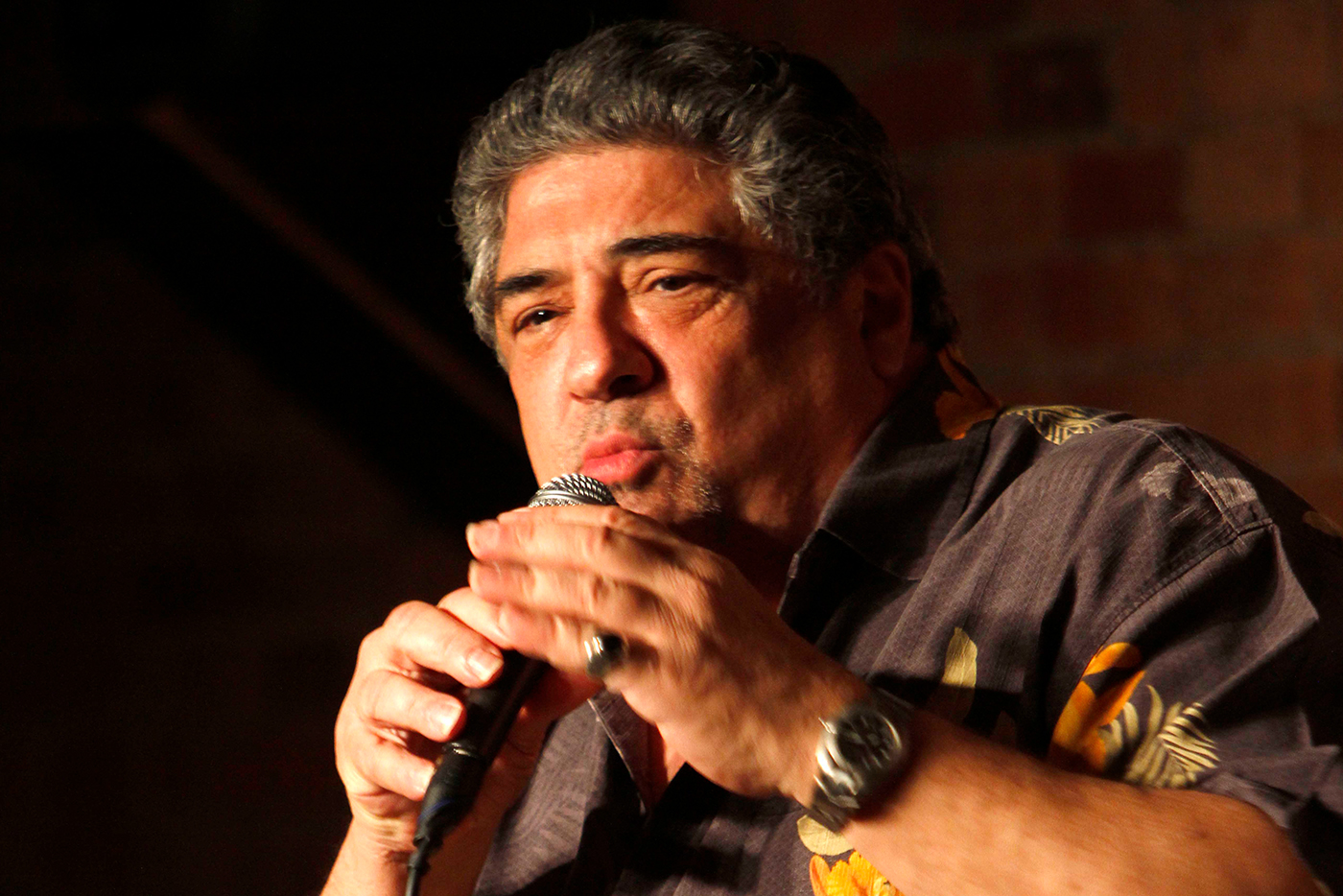 There might not be a better way to watch a movie than sitting in the theater with the people who have created those films.

When the weeklong Hamilton International Film Festival returns starting Monday, July 24, it will not only offer a global glimpse at movies that might otherwise be missed by Central New Yorkers, but the chance for local cinema fans to hear anecdotes from dozens of the filmmakers themselves.

Even after nearly a decade of bringing the festival to the Hamilton Movie Theater, the event organizers are still just as energetic about presenting otherwise-unseen films to the public as they were when they started the annual tradition.

“In the film festival world, every year is really unique because every year there are new films and new filmmakers from different corners of the world,” said Tampa Bay-based Grant Slater of Slater Brothers Entertainment, creators of the festival with brothers Todd and Wade Slater. “That is what makes every festival so much fun. The number and quality of films that we are receiving continues to be very strong and we are just as excited about this festival as we were nine years ago.”

“I love the atmosphere in Hamilton that week,” added theater general manager Sean Nevison. “People come from all over the world and fall in love with Hamilton. We love showing them all we have to offer and they bring a real vibrancy to the community, as well as supporting local businesses.”

Filmmakers have come to the festival from across the country, plus Austria, Cuba, Denmark, England, Finland, Norway and other international locations. Most of them have never heard of Hamilton or Madison County, Slater noted. Yet once he has had the chance to introduce them to the area, they love it. Many of them have even talked about shooting an upcoming film there, he added.

Local filmmakers are also well represented at the festival. Last year Katie Weeks, a 2012 graduate of Hamilton Central School, debuted her documentary Tower of Dreams on the big screen in her hometown, surrounded by family, friends and her own co-stars. Also during the 2016 fest, Colgate University associate professor of theater April Sweeney was the producer and co-star of the film Any Other Normal. She joined the audience for the screening and also answered questions from the audience.

“It’s wonderful that we have this forum where we can exchange ideas with each other,” Sweeney said. “And it’s really important that we include the Hamilton Central School students with the professionals, to inspire them.”

One of this year’s local highlights is Midway Drive-In: A Reason to Celebrate by Oswego’s Peter Mahan. The short documentary profiles drive-in owner John Nagelschmidt’s attempts to keep the theater open despite a devastating 2014 storm that destroyed the screen.

“(Festival) newcomers should plan for a week of exciting films and great people,” Nevison said. “There are many events around the films themselves such as live music, food trucks in town, panel discussions, and meet-and-greets with the 40 or so international directors.”

There will be question-answer sessions with the auteurs, and conversations that will continue at nearby eateries and bars like the Colgate Inn, No. 10 Tavern, and the Good Nature Brewing Tap Room. The farmer’s market on Saturday is also a big hit with the visiting filmmakers, Slater said, and there will be a live concert following the Friday evening flicks on July 28 at Ray Brothers Barbecue in nearby Bouckville.

Keeping the event affordable is also crucial. “It was very important to us that we keep the cost of attending a screening as reasonable as possible,” Slater explained. “This year our prices are $6 for individual tickets and $30 for a festival pass that is good for all six paid screening sessions.”

Those sessions each feature a variety of films, of varying lengths and countries of origin. There are free screenings at the Colgate Inn’s Rathskeller Tavern on Monday and Tuesday, July 25, as well as a noontime panel discussion on the “Business of Filmmaking” at the Colgate Bookstore on Saturday, July 29. The screenings on Thursday, July 27, at the theater are a benefit for the Hamilton Central School, with ticket sales donated to the students.

When Slater, a former student of Hamilton Central School and a 1991 grad of Colgate University, wanted to start an international festival, he knew that he wanted to bring it back to his hometown roots. “I love Central New York and I will always consider Hamilton home,” Slater said. “So selfishly, my brother Todd and myself get the chance to hang out in Hamilton with friends and family. But from a film perspective, I really enjoy the process of bringing filmmakers from just about every corner of the globe to Central New York. It is fun for the community.”

Tickets are available through the Hamilton Movie Theater, 7 Lebanon St., Hamilton. For information, call (315) 824-2724 or visit hamiltontheater.net. For more on Slater Brothers Entertainment and their Hamilton International Film Festival, including a full schedule of all films and event locations, visit slaterbrothersentertainment.com.