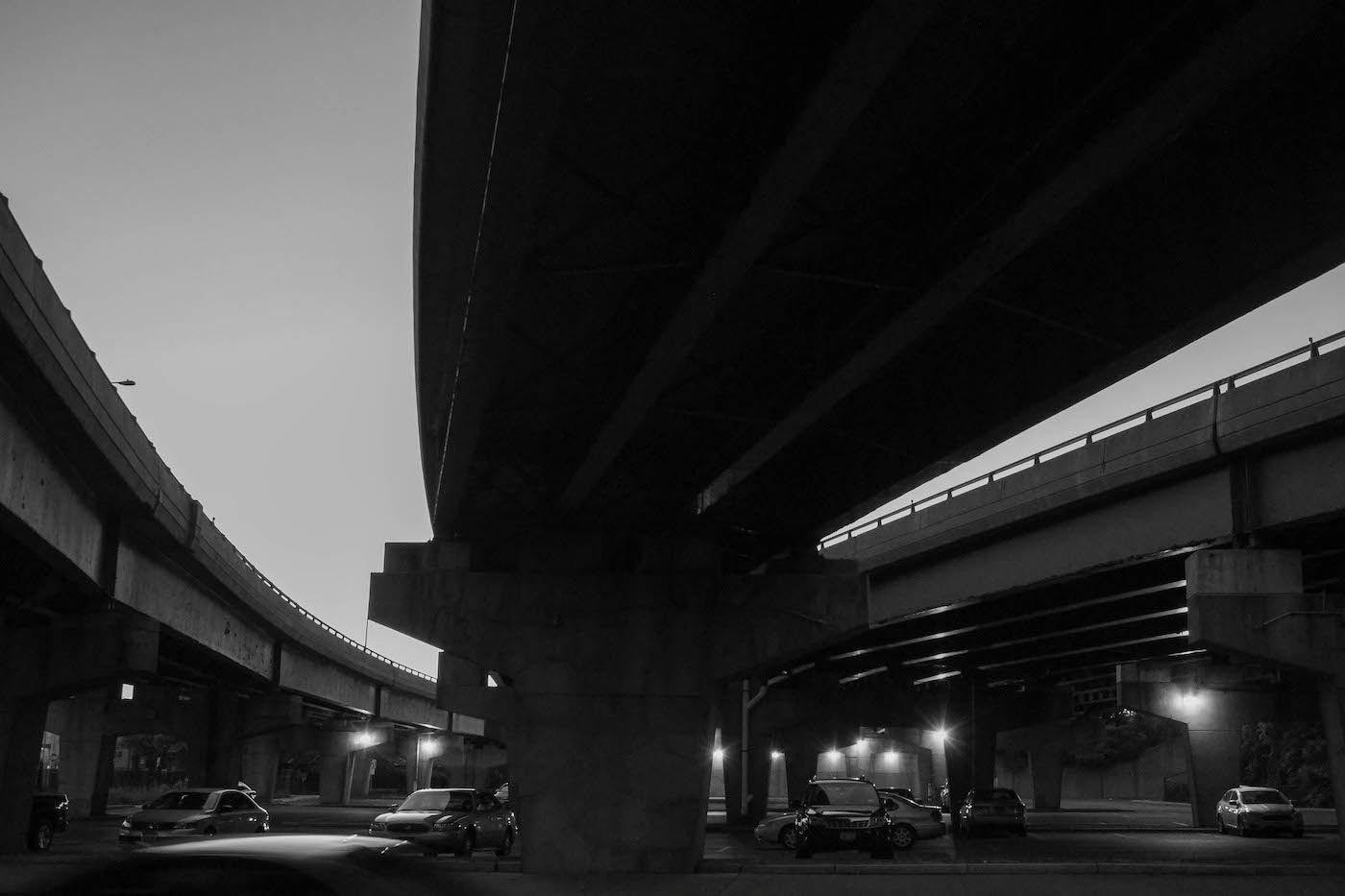 There are plenty of opinions about what the state of New York should do with the section of Interstate 81 that runs through the city of Syracuse. In print, online, and in radio interviews, people have discussed whether this should remain an elevated highway or be replaced by a street-level route.

Meanwhile, neighborhood advocates have raised other issues. They ask what will happen to city residents whose homes might be torn down, and wonder about the hiring process for construction jobs.

Even as we await a final decision from the state, the I-81 segment is the subject of a Facebook page with a different focus. “Picture81” takes no position on the controversy. Instead, it provides a visual record of the highway in its current form.

The site’s moderator, Willson Cummer, says he initiated “Picture81” because of a desire to build a visual archive. “I wanted to investigate the highway,” he said. “I’m interested in its physical presence, in the way it divides the city of Syracuse. It’s an enormous structure.”

Cummer also thought it was important to begin the page before construction work alters the terrain. So he initiated the Facebook page with a couple of his images. 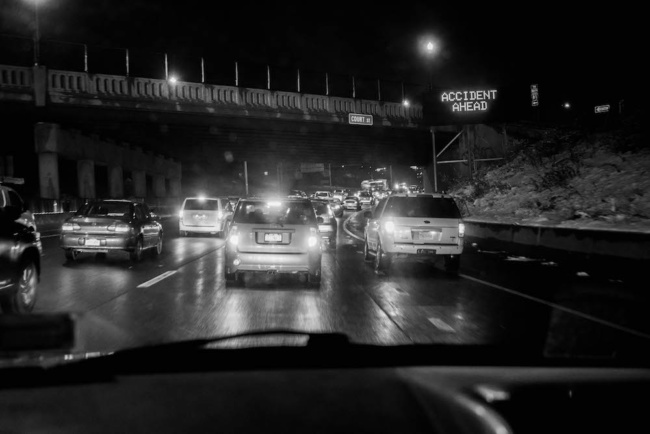 They reflect an interpretative approach to landscape photography. He often documents locales in which human structures coexist or compete with nature. One photo depicts tall trees in close proximity to the highway and parking lots under it. In another, the trees are short, stunted, barely surviving.

Cummer invited other people to submit work regarding I-81, resulting in a slew of photos. Other media are welcome. Ed Ruchalski, a composer, sound artist and assistant professor of music at Le Moyne College, submitted an audio piece. Cummer has also asked John Fitzsimmons to submit a painting. One possibility is an artwork with a panoramic view of the highway.

The current photos offers varied perspectives on the I-81 sector. There are structural images like Ellen Edgerton’s photo of a beam or work focusing on one location. Sarah Pralle has photographed an underpass near the East Brighton Avenue access point. Other images document buildings that might be demolished during the construction process.

There’s also Mike Greenlar’s image of a resident who lives in the Pioneer Homes public-housing project located very near to I-81. Courtney Rile created a photo showing a car driving down a street near I-81. Her image is reflected in the windshield.

Kathe Harrington has submitted several photos, one of which, taken at night, offers an aerial view of the downtown area. Another sweeps from the Erie Canal Museum, where a teenager stands in front, to nearby streets to the highway. The image captures signage for several businesses.

Gates has experience with this kind of project. Several years ago, when Centro announced its decision to move its downtown transfer point from Common Center, at East Fayette and South Salina streets, to the Hub, Gates shot people waiting for the bus. Those images provide a lasting record of Common Center as a community site.

“Picture81” welcomes submissions from the public and is exploring opportunities to show work at a gallery. Cummer met with Amy Bartell, assistant director for SUNY Oswego’s Tyler Art Gallery, which has venues on the main campus and at the school’s downtown Syracuse location. She has scheduled an August 2018 juried exhibition for the Syracuse gallery. It will feature roughly 40 works documenting I-81 and the territory near it.

Bartell says she, like many people, has an opinion regarding the I-81 controversy. Yet the upcoming exhibit has its own agenda. “I like the fact that it’s not positional,” she said. “The work records the landscape and the impact on the daily terrain. That’s a good basis for an exhibition.”

From West Genesee To Broadway
Grey’s Anatomy
To Top