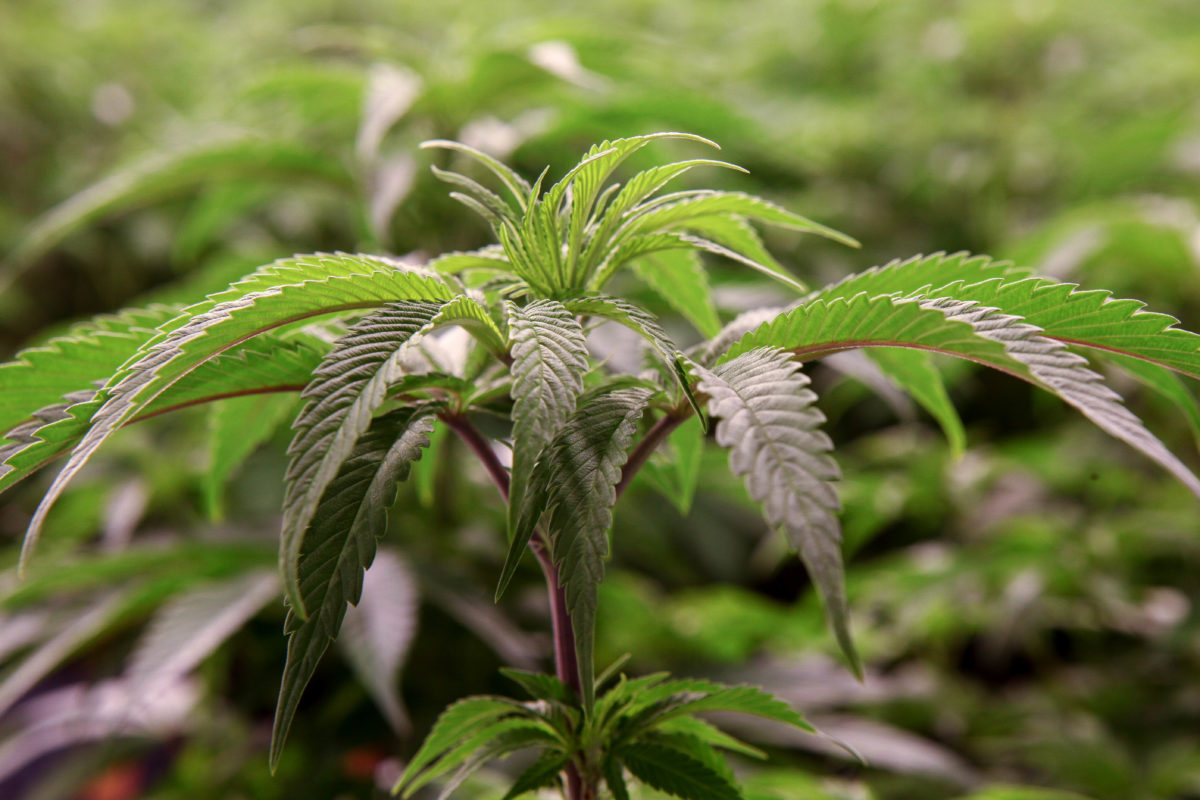 This year, a whole bunch of policies were lined up for the New York State Budget process, but that’s not the way it should work.

Hoops fans were usually busy filling in their brackets with their best-picked teams throughout the month. Yet there could be an entire bracket series for the March madness known as the New York state budget season to predict what political policies get to be included in the state’s annual financing.

This year a whole bunch of policies could have been added to the brackets: marijuana legalization, a plastic bag ban, congestion pricing, a property tax cap and many others.

As fun as that may sound — or not, if you prefer to stick to basketball — that’s not the way the state budget process should work.

This problem has been going on for a long time. The state budget, due by law every April 1, is supposed to balance New York’s checkbooks for the next year. But it has also become a catchall for landmark legislation that politicians want to squeeze in there as part of the deal, making it more about policy than finances. This has led to the divisive non-transparent political power match that now defines the budget season. It didn’t get its nickname “the big ugly” for nothing.

The weight of the budget has gotten considerably heavier in the last eight years under Gov. Andrew Cuomo’s administration. It’s not uncommon for Cuomo to say something along the lines of “that will be discussed in our budget talks” when any idea for state policy arises.

Most never get through, but some do. The authorization of Uber and Lyft ride services, raising the age of incarceration to 18, gun statutes and the milestone $15 minimum wage plan are some of the laws that have been passed during state budget negotiations in recent years. That’s not to say that those things aren’t important, but they could very well have been decided on their own rather than rolled into the budget.

It’s not difficult to figure out why this practice has gone haywire. Budget season is a good time for legislative leaders to come forward with things they want because it’s the time when they have the most leverage, using the deadline on the state’s finances as a hostage. The famed “three men in the room” — the governor, the state Assembly speaker and Senate majority leader — fight out the budget details among themselves behind closed doors, which are usually about those same state policy proposals rather than over spending.

Earlier this year, Cuomo made it clear that one of his biggest budget proposals was legalizing recreational marijuana in New York, following the lead of several other states. Barely a talking point for Cuomo until last year, it quickly became his top priority to be passed in the budget this year.

But divisions within the Democratic members of the Legislature over how exactly to implement it scuttled the proposal. Despite the enormous complexities that come with legalizing a drug that is still illegal under federal law — complications that other states are still struggling to overcome years after they legalized it themselves — Cuomo tried his hardest up until the end to get it passed, even with just days before the budget deadline.

It’s all about the leverage.

Besides marijuana, everything from an update to seatbelt laws to raising the tobacco-purchasing age to 21 were initially included in the governor’s budget proposal.

We should urge our representatives to avoid these numerous political distractions during a very important time for New York. Leave policy battles for another time and focus solely on the spending plan for the next year.

We have no desire for policy brackets during this March madness. Let basketball stick to basketball and let the government stick to governing.