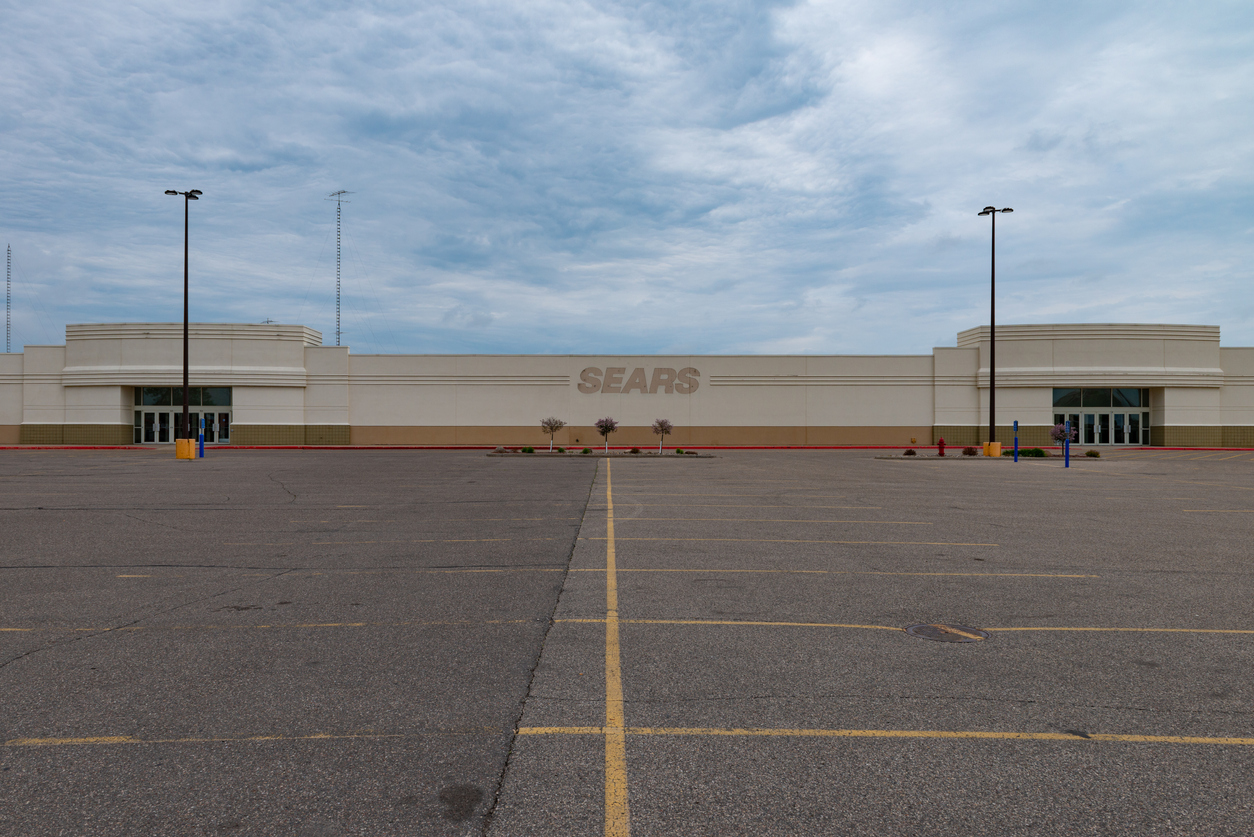 The demise of retail giant Sears after it filed for bankruptcy in October 2018 is an example of what happens when you commit to generous benefits.

There have not been many business falls-from-grace in recent memory that were as dramatic as the one by Sears Holdings Corp. A company that completely revolutionized the retail industry half a century ago is struggling to start over after a long-expected bankruptcy filing back in October.

For many, the nostalgia that goes with Sears and the loss of its place in American consumer culture may sound like its saddest legacy. But the decades-long decline of Sears has fueled a different legacy that’s much sadder.

The retail company has grappled for years with the explosion of competition like Amazon and its own slow adaptation to the online retail world we now live in.

But that’s not what many believe is the reason that most contributed to Sears’ demise. The reason, in short, is that they treated their employees too well.

The latest evidence of this came at the end of March when it was learned that an undisclosed number of Sears retirees were told the company had abruptly ended their life insurance benefits. Some even received the news in a letter five days after their coverage had actually ended.

The notice said that those retirees can convert all or a portion of their group coverage into an individual whole life policy and cover the costs of premiums.

“I spent my adult life there,” one worker who worked for the company for 30 years told The Chicago Tribune. “And if nothing else, that requires a little bit of dignity as opposed to a letter saying your benefits are gone, and here’s how much you can pay to get them back.”

Ron Olbrysh, chair of the National Association Of Retired Sears Employees, told CBS News that the average age of the affected retirees is 80, with some in their 90s. Many of us can’t even imagine being at that age and learning our life insurance is gone.

Sadly, life insurance is just the latest benefit Sears has done away with in their recent years of decline. When the company filed for bankruptcy last fall, many of its former workers were concerned about their long-promised pensions. And while those are now protected by the Pension Benefit Guaranty Corp., it’s the financial burden of that life insurance and those generous pensions that many blame for Sears’ collapse. Even CEO and primary shareholder Eddie Lampert thinks so.

In a blog post back in September, Lampert said Sears has paid almost $2 billion into pension plans in just the last five years and $4.5 billion since Sears and Kmart merged in 2005. Sears discontinued its pension plan in 2006, but there are still an estimated 100,000 retirees still entitled to a combined $300 million a year in pensions who were enrolled in it before it was done away with.

Related: Column | With funds steadily drying, can the Social Security program be saved?

“Had the Company been able to employ those billions of dollars in its operations, we would have been in a better position to compete with other large retail companies, many of which don’t have large pension plans, and thus have not been required to allocate billions of dollars to these liabilities,” Lampert wrote.

Translation: If we didn’t give retirees so much money, we wouldn’t be so strapped for cash.

They treated their employees too well.

And while that’s a sad legacy for Sears, it’s a harsh lesson that other companies are taking note of. Last fall, pension cuts of 30 percent were announced for 21,000 people who had already retired from UPS and other shipping companies.

It’s also very reflective of the way the modern young corporate giants treat their employees versus how they treat their bottom lines. Where Sears once paid their workers well and sent them into their golden years with good pensions after multiple decades serving the company, today’s retail giants have been extremely slow to raise wages and benefits and improve working conditions for employees. Last fall, Amazon was pressured to raise its minimum wage to $15 an hour after it was discovered that thousands of people who worked for the richest company in history were living on food stamps. Walmart, the world’s largest company and largest private employer, still hasn’t raised it that high.

These new companies are also less willing to engage in any profit sharing. According to The New York Times, Sears once earmarked 10 percent of pretax earnings for a retirement plan for full-time employees, and by the 1950s, the workers owned a quarter of Sears. Now, Amazon’s CEO owns 16 percent of the company and it recently stopped giving stock to hundreds of thousands of employees.

They now know that keeping shareholders happy is more important than workers, that treating your employees too well can come back to bite you.