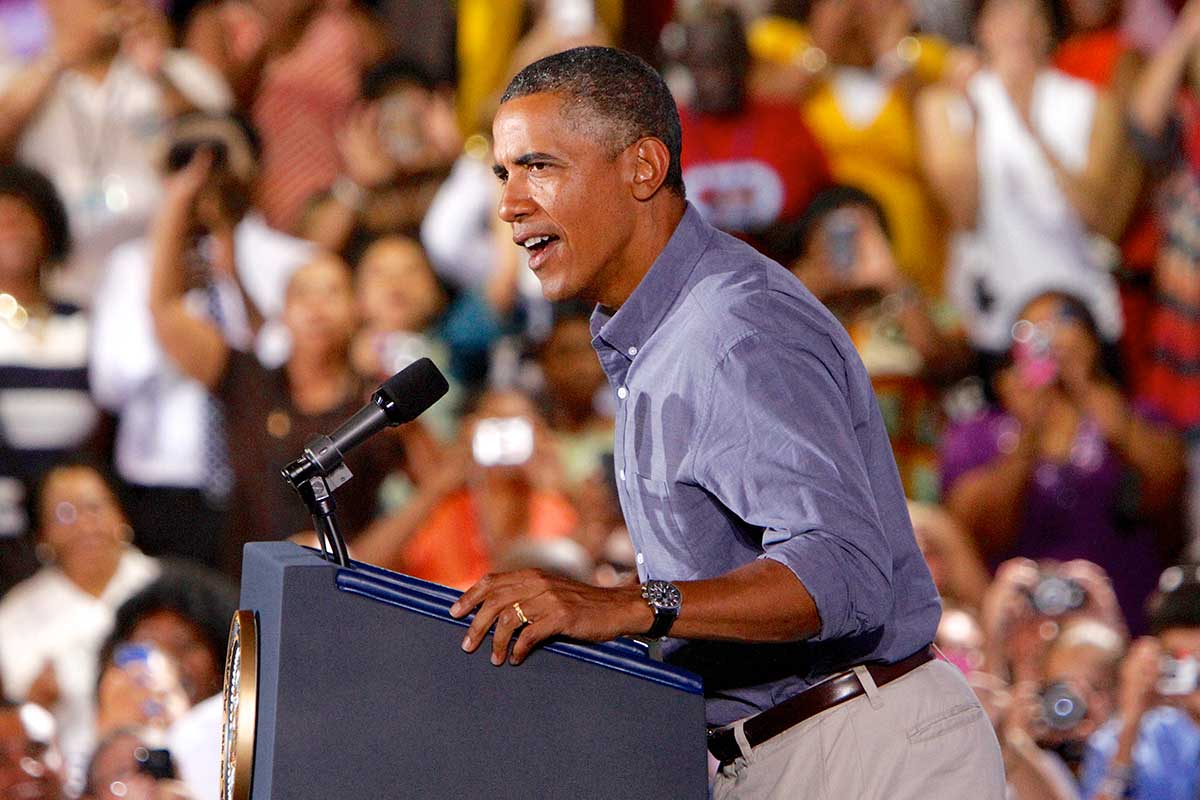 If representatives make a health care plan with bipartisan support, maybe the very issue that established our modern political division can be what ends it.

Here’s one of the lasting political lessons of the last 25 years: If politicians make moves to drastically change people’s health care, the people will not be kind to them in the voting booth.

Democratic President Bill Clinton made health care overhaul a cornerstone of his first year in office with his universal health care reform package. Then during the 1994 midterm elections, his party was steamrolled by the Republican revolution on a quest to squash big government and big spending.

Years later, Democratic President Barack Obama managed to push the Affordable Care Act through Congress by the slimmest of margins and with only Democratic votes. In the 2010 midterm elections, the Tea Party movement, painting the act as socialist medicine, helped Republicans topple 63 Democrat seats in the House of Representatives.

And last fall, after an unsuccessful attempt by a Republican-controlled Washington to repeal and replace the Affordable Care Act with only Republican votes, Democrats swept control of the House. Guess what was shown over and over to be voters’ most pressing issue? Health care, which beat the economy for the first time in a decade, according to one NBC News exit poll.

It is perhaps the one issue that spawned the most recent hyper-partisan division in this country. In what literally involves life and death, the issue that should be the least political is in fact the most political.

That’s why we must come to the consensus that the ultimate solution to our health care problems will have to be a bipartisan one.

We actually came close not too long ago. Amid the GOP interior struggle over Obamacare repeal efforts in the summer of 2017, a Senate bipartisan compromise deal was crafted by Republican Tennessee Sen. Lamar Alexander and Democratic Washington Sen. Patty Murray. It aimed to extend funding for cost-sharing reductions and allow more flexibility for states to experiment with alternatives to Obamacare insurance products.

It wasn’t much, but it was a start that resolved one of the core divisions over health care policy: Democrats want to extend cost-sharing reductions and Republicans want individual states to have the ability to design benefit packages of their own. Miraculously, the framework was supported by all Senate Democrats and 12 Republicans and even saw some form of mild encouragement from President Donald Trump.

Unsurprisingly, the Alexander-Murray legislation hit a dead end, as a deadlocked Congress remains divided on one of the nation’s most pressing problems. Bipartisanship requires compromise, yet in our current political climate where the bases of both major parties run farther apart from each other all the time, that’s not an easy thing.

Now President Trump and a small number of Republicans are playing with fire once again. Fresh off the positive indications of special counsel Robert Mueller’s Russia investigation, Trump out of nowhere jump-started a renewed health care fight. His Justice Department abruptly endorsed an ongoing lawsuit challenging the Affordable Care Act in its entirety.

Trump confidently predicted that Republicans would have a plan “far better than Obamacare” if the Supreme Court were to eventually strike down the landmark law. He suggested that the GOP would be “the party of health care,” despite their 10-year promise to scuttle Obamacare and their failure to do so during the two years they controlled all three branches of government.

Trump and the Republicans are also grappling with the fact that Obamacare, as controversial as it once was, has been growing in popularity. That’s especially true for key proponents like its protection for those with pre-existing conditions — something Republicans are very aware of but keep misstepping over.

“Republicans will always support pre-existing conditions,” Trump tweeted last week, while at the same time supporting a lawsuit that, if successful, would undo Obamacare and its pre-existing conditions mandate. With no plan in place, and little chance they could come up with one that could pass a Democratic-controlled House quickly, an estimated 19.9 million Americans would lose their health insurance coverage overnight if Obamacare is struck down.

Let’s not forget that all this is happening while progressive Democrats get louder in their calls for a universal health care system.

What is our endgame on health care? Are we sentencing ourselves to a lifetime of partisan fights, strict party-line votes, rushed legislative initiatives and an endless cycle of throwing the party out of power who tries to change it on their own?

Republicans have spent a decade trying to get rid of the Affordable Care Act and still have no plan. Meanwhile Democrats have been unable to put forward any concrete proposals for its badly needed improvement.

If our representatives some day come up with a comprehensive health care plan that receives bipartisan support, maybe the very issue that established our modern political division can be the one that ends it.

Column | Sears’ Sad Legacy: It treated its employees too well
Column | Mass shootings are not as far away as we are led to believe
To Top