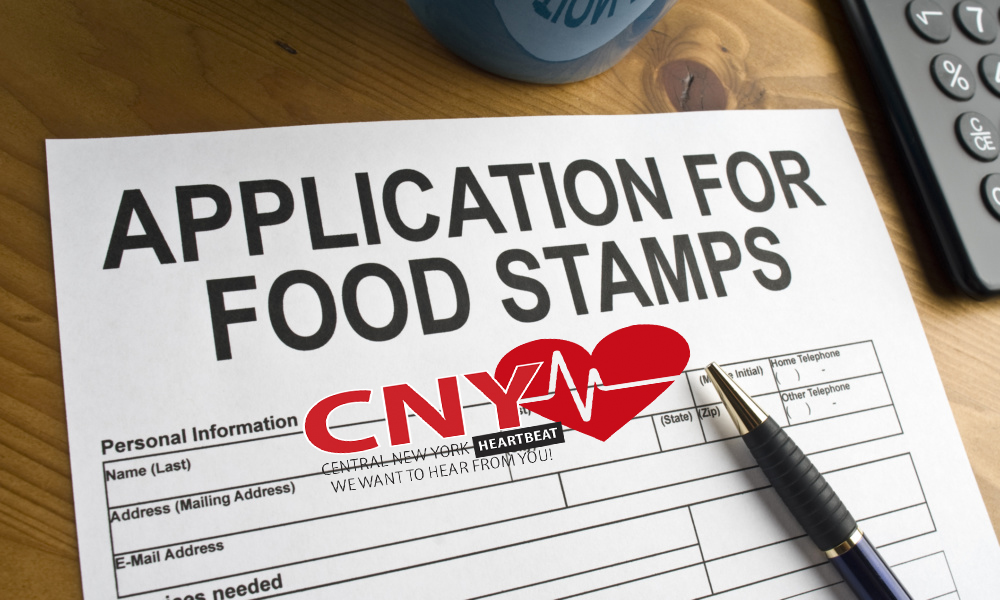 In an effort to reduce the amount the United States spends on the Supplemental Nutrition Assistance Program (SNAP), the 2019 budget proposed by President Donald Trump includes a new feature being called “America’s Harvest Box,” according to the Associated Press.

The prepared food box would be sent to food stamp recipients and include canned and shelf-stable goods, replacing the current SNAP benefits system. The administration claims the process, which they likened to meal-delivery services like Blue Apron, “could save nearly $130 billion over 10 years.”

The proposal drew criticism almost immediately, with critics claiming it would be “demeaning” and “patronizing” to the poor by withdrawing their ability to make nutritional choices for themselves and their families.

Do you agree or disagree with the idea of replacing the current food stamps system with a prepared food box?

Here are the results from last week’s poll, which asked: Do you think students should exercise their right to protest when applicable?