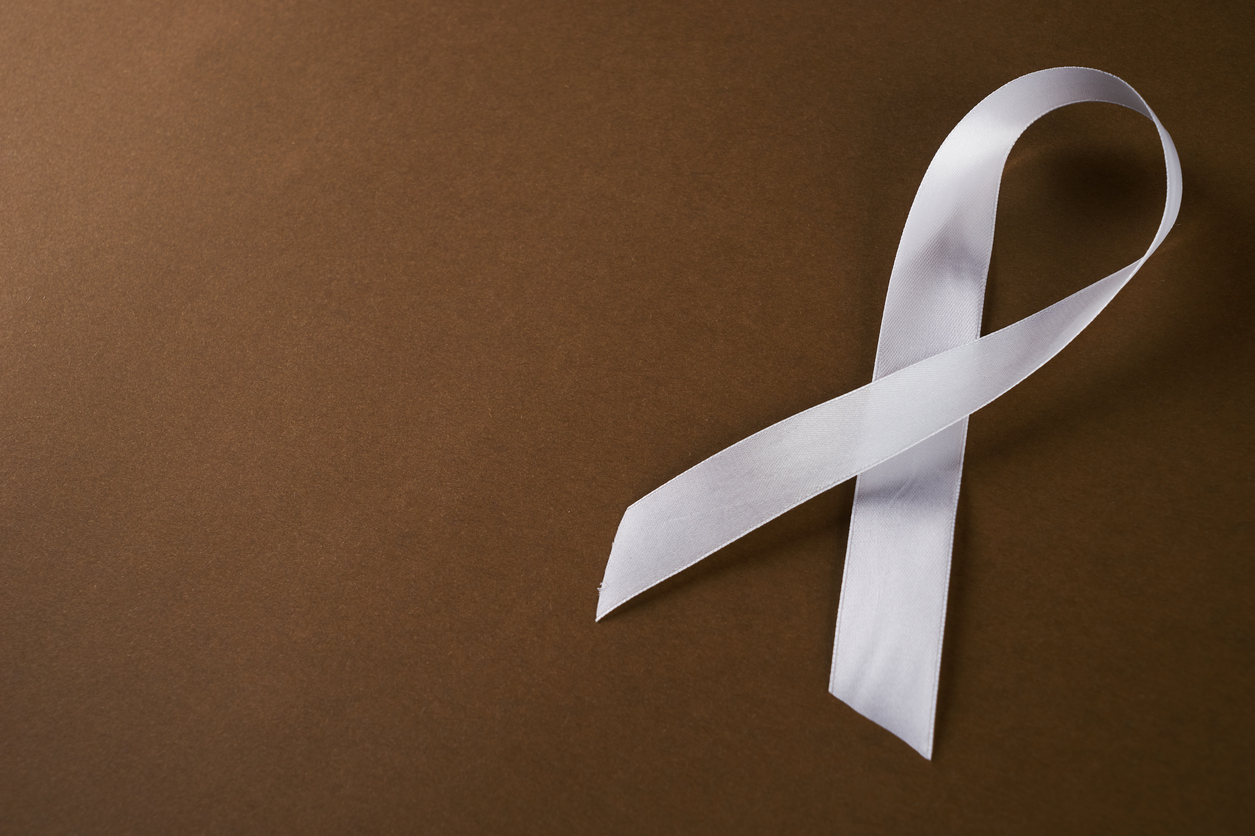 A different perspective on combating sexual and domestic violence is being highlighted in Central New York: the White Ribbon awareness campaign aimed at men and male involvement.

“Allyship means you have to be willing to give up something, or to check yourself,” said Eric McGriff, a prevention educator at Vera House.

The White Ribbon campaign challenges men to do just that, he said. This month marks the 24th year Vera House has promoted the annual movement, which began in Toronto, Canada, in 1991 and has since spread to more than 60 countries.

According to the campaign’s website, the event calls on men and boys to display white ribbons, such as a pin, wristband or a car decal, “as a sign of their pledge to never commit, condone or remain silent about violence against women and girls.”

A 2010 study by the Centers for Disease Control and Prevention indicates that more than 35 percent of women and more than 28 percent of men in the United States have experienced violence by an intimate partner. Most female victims had male perpetrators. Males were the victims in many rapes and non-contact unwanted sexual experiences; nearly half of the cases of stalking against males were perpetrated by men.

The movement blends the concepts of male leadership and courage with the ideas of standing alongside women, promoting a society where men can have the confidence to stand against the culture of violence.

McGriff said the same culture that supports violence against women also negatively affects men by promoting toxic views of masculinity that are all about toughness and being in charge in a relationship.

“Because we teach men they have to be dominant, they don’t see the consequences of that,” McGriff said.

McGriff has been working since age 16 with Vera House, a Syracuse-based domestic and sexual violence service agency. Along with providing educational programming on the issue, Vera House also offers shelter and counseling services to victims of violence regardless of gender or age.

The organization is an amalgamation of the original Vera House, founded in 1977 by Sister Mary Vera and others who offered emergency shelter to women, and the Rape Crisis Center, founded in 1974 by volunteers who provided support to rape survivors. The two joined forces in 2005 and have been operating as a single agency; the main administrative office is at 723 James St. on the city’s North Side.

McGriff began his work with Vera House while serving as a liaison with his honor society at Cicero-North Syracuse High School. At age 24, he’s now a prevention educator and also works with men who have committed domestic violence, trying to get them to unpack their thoughts and actions.

Although the White Ribbon campaign is aimed at men, McGriff said anyone can participate. Last year’s campaign raised $100,000 for Vera House programming, while enlisting nearly 20,000 supporters throughout the Syracuse area. The group is looking to double that to 40,000 supporters in 2018.

Vera House will hold a public march on Friday, March 23, noon, starting at Clinton Square and ending at the Marriott Syracuse Downtown’s Persian Terrace. The organization hopes the event will draw thousands to downtown Syracuse’s streets with its $20,000 fundraising goal. Vera House hopes to raise about $120,000 by the month-long campaign’s end, said Chris Benton, director of communications.

Vera House also encourages participants to get creative with their own outreach efforts and will send volunteers to give free presentations about the campaign or other Vera House topics by request. The money raised by selling promotional materials goes back to Vera House’s community services.