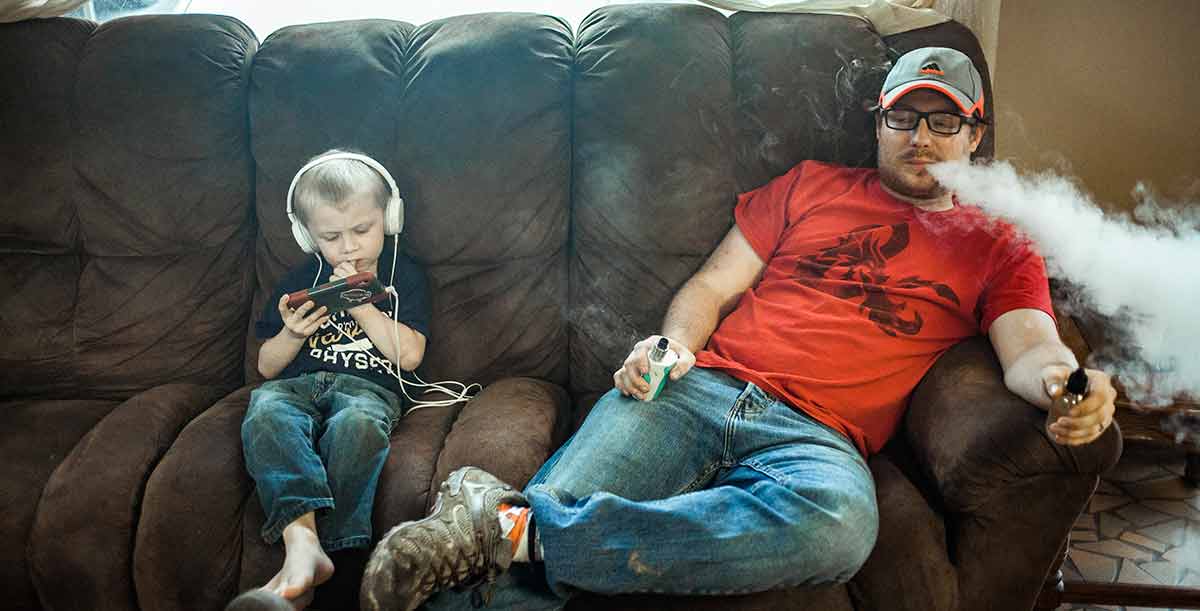 Technology is evolving, but are we letting it get away from us?

According to a new survey, twice as many high schoolers are using nicotine-based electronic cigarettes compared to a year ago. Nearly one in five high schoolers use e-cigs, and one in 20 middle schoolers, the Associated Press reported.

While the electronic vaping pens originally boasted tasty flavor combinations and claimed to be safer than traditional cigarettes, there’s been little study on the long-term health effects or their effectiveness in helping people quit smoking. However, the survey also found that teen use of other drugs (traditional cigarettes, alcohol, heroin, opioid pills, cocaine and more) all declined.

Regardless of your age, we want to see how many of our readers use vape pens. Take our survey to share your thoughts on the new trend:

Can’t see the survey? Click here to take it directly.

Journalists, aka ‘The Guardians,’ named Time’s Person of the Year (poll)
To Top