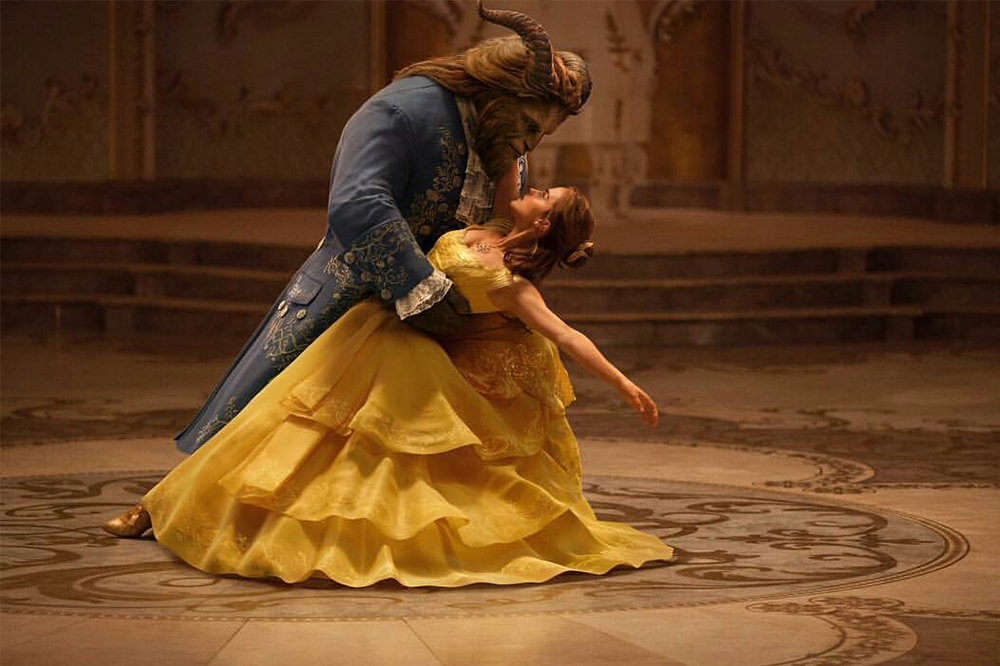 “Beauty and the Beast” shined a light on the LGBT community.

Walt Disney Pictures ruffled some feathers with its box-office hit Beauty and the Beast. The live-action remake of the 1991 animated feature was released March 17, but the angry mob formed way before then.

What sparked this anger? Director Bill Condon’s movie featured an openly gay character: Gaston’s right-hand man LeFou (played by Josh Gad), who comes across as the Disney version of Sex in the City’s Stanford. He follows around Gaston (Luke Evans) like a puppy dog in love. The “gay moment” occurs when he winks at Gaston during the song admiring him. He is also seen dancing with another man.

This same-sex love is what made conservatives alike grab their pitchforks. Movies theaters in Russia, and even Alabama’s Henegar Dive-In, banned the movie from their bijouxs. Seeing this response does nothing but show how far the LGBT community has to go to gain acceptance. There were petitions going around trying to stop the movie from being released at all. It was never taken notice that even the original version’s LeFou seemed to have a crush on Gaston.

Why is it different now? It appears because now it is no longer glossed over with roses. LeFou is now openly gay, not the cartoon’s closeted-version gay.

Take a look at Walk Disney Pictures movie Hercules. It could be argued that Hades had “gay moments.” He gave advice about men, and would comment on their bodies. This wasn’t given any heat at all. Gay seems to be OK to those that signed this petition if it’s hidden in the closet like a scared little kid.

The fact that rainbows reached to the land of Walt Disney didn’t stop the money coming in. According to boxofficemojo.com the movie $690.3 million worldwide by the end of the second week. Numbers don’t lie and the numbers are saying that love is love, no matter what gender.

Beauty and the Beast shined a light on the LGBT community by making this historic move. The “gay moment “didn’t stop people from falling in love with this classic tale. Despite the angry outcries of hate, it appears that this new take on LeFou was a hit. This is a movie based on loving someone for the person they are, and this remake of the movie shows just that.