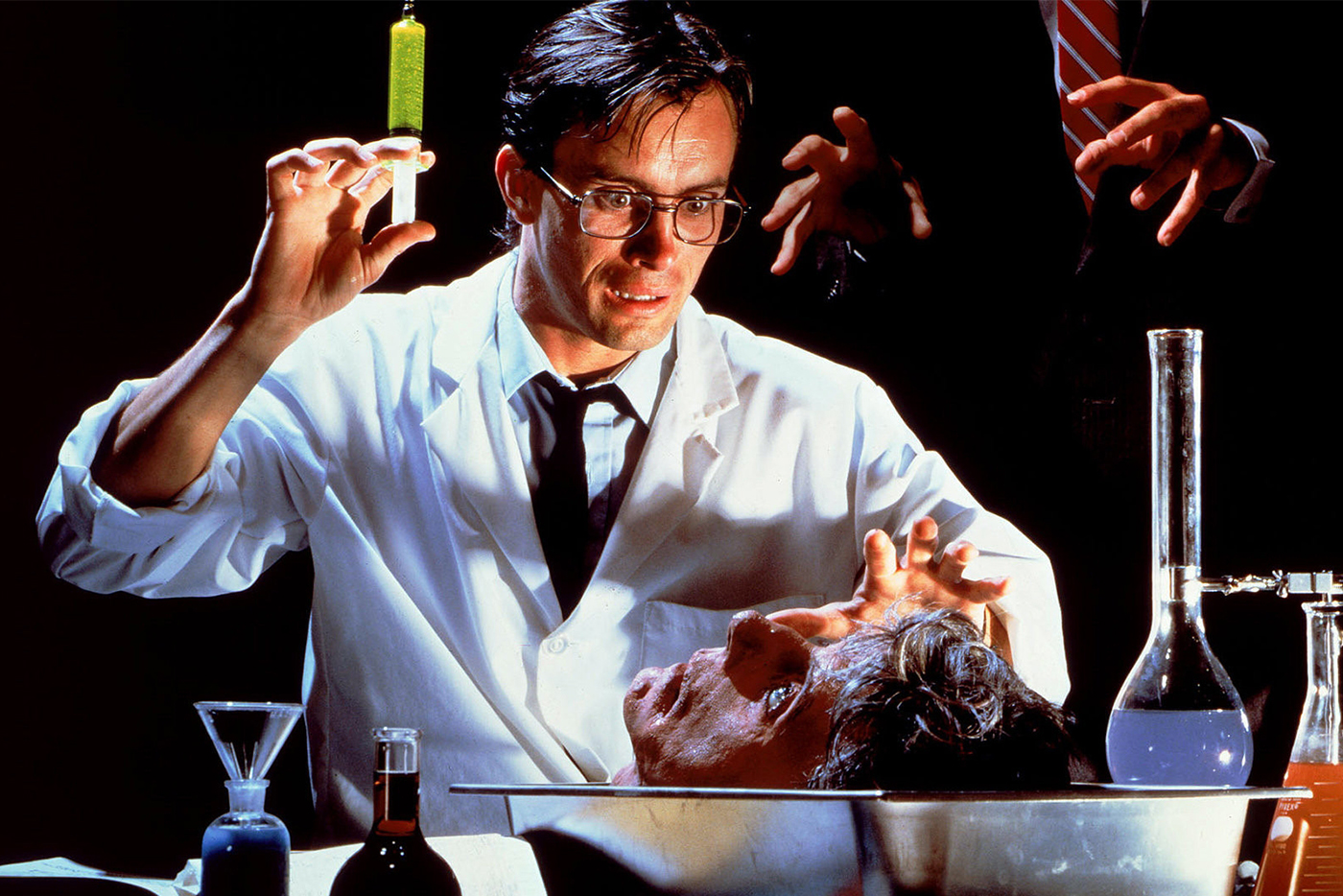 Blood, brains and boobs form the beastly bill of film fare for the 12th annual Salt City Horror Fest, guaranteed to shock and awe on Saturday, April 15, from 11:30 a.m. to far past the witching hour on Easter Sunday at Eastwood’s Palace Theatre, 2384 James St.

Eight films are set to unspool — seven in old-school 35mm prints, one in a digital format — and a slew of celebrities with cinematic chiller connections will also be on hand. Admission is $30; visit saltcityhorrorfest.com for information.

The day starts on a benign note with the PG13-rated Critters, the 1986 low-budget sci-fi goof concerning extraterrestrial pests invading a Midwestern burg. Things soon get more grisly, however, with the unrated version of The Mutilator, a 1984 entry from the Reagan-era slasher flick days. The inspired advertising campaign’s tag line heralded “By sword, by pick, by axe, bye-bye.” Special effects artist Edmund Ferrell will chat about his gruesome skills, while director Buddy Ferrell will present a rare outtake reel. 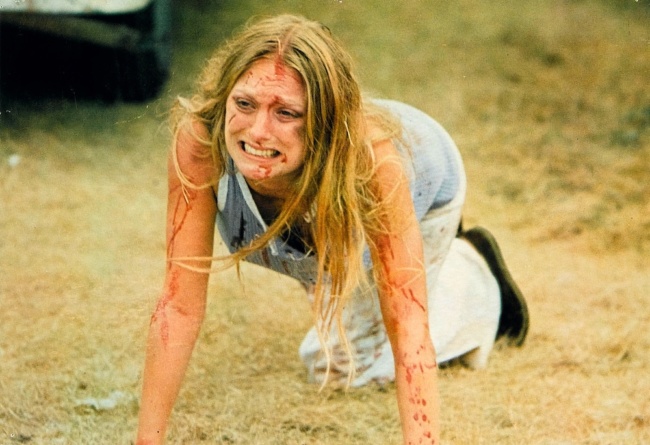 Marilyn Burns during the final minutes of The Texas Chainsaw Massacre.

Next comes The Texas Chainsaw Massacre, director Tobe Hooper’s 1974 rules-breaking shocker about a gaggle of guys and gals who run afoul of a cannibal clan with murder on their minds. One of the most influential horror features ever made, director Hooper goes for the gusto from the first frames (disturbing shots of an exhumed cadaver, presented with flashbulb strobe effects) and never lets up for the next 80 minutes. Some of it is even played for delicious (pardon the pun) black comedy, especially the immortal line, “Look what your brother did to the door!” And Night Court scene-stealer John Laroquette handles the voiceover introduction!

John Dugan, who portrays the carnivorous granddaddy in Texas Chainsaw Massacre, will be at the Palace to recall his previous works and also to chat about his performance as yet another grandpa in the 2016 horror-western Belly Timber. Accompanying Dugan will be the movie’s writer Dustin Kay, a native Fultonian, plus Belly Timber producer Bobby Easley and actor Solon Tsangaras. It’s a Northeast premiere and the festival’s lone digital-format screening.

Lycanthropy is the subject of writer-director John Landis’ 1981 thriller An American Werewolf in London, in which a backpacking tourist (David Naughton) succumbs to that familiar full-moon curse. Rick Baker’s eye-popping makeup and special effects continue to dominate this horror show, with Landis’ queasy humor lending this feature its enduring cult status. Naughton will make a live guest appearance, so perhaps expect some audience members to launch into the actor’s catchy Dr. Pepper TV commercial jingle.

Horror author H.P. Lovecraft (1890-1937) achieved much of his fame posthumously, with much of his work falling into public domain. That probably explains why two of his page-turners were translated into 1980s-era thrillers by director Stuart Gordon.

The festival wraps during the wee hours with Creepers, the 1985 terror tale from director Dario Argento that features Jennifer Connelly, Donald Pleasance and lots of pesky insects. A big hit in Italy under its original title, Phenomena, the movie was sliced by more than 30 minutes for stateside distribution. But now it’s back in all its gory glory, which is why the Salt City Horror Fest is so essential for movie maniacs with a taste for blood.