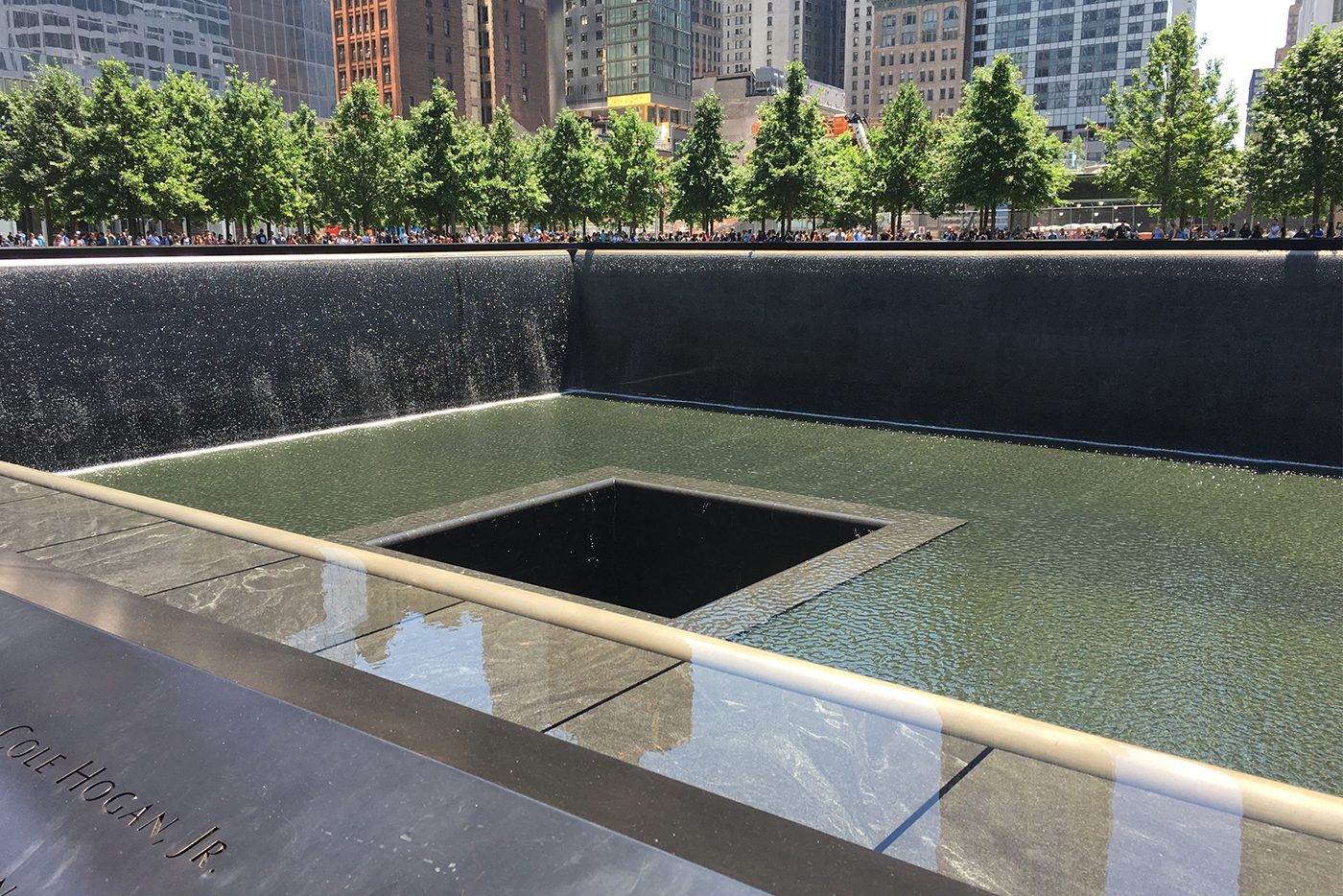 New systems and laws make another 9/11 less likely, but there are other ways for terrorists to accomplish their goals.

Fifteen years ago, a lot of us thought we were safe. We had entered a new century, and a new millennium. The internet and the digital age were beginning to transform our public and private life. A contentious presidential election had left many of us sour. And we were getting our first taste of The Lord of the Rings, Harry Potter and Shrek on the big screen.

And then that fateful Tuesday morning happened. That clear September day when we were glued to our TV screens, in utter disbelief about what was transpiring. With all our military might, our technology, money and intelligence, the U.S. was attacked on its own soil for the first time since Pearl Harbor, and terrorists had successfully carried out the biggest and most destructive act of terror in history. Suddenly, we weren’t so safe anymore.

A lot has changed in the last 15 years. The infamous Patriot Act gave the federal government sweeping new powers to combat terrorism efforts, new aviation laws are in place to make our skies safer and we’ve been involved in two long wars in the Middle East. It’s been 15 years and no similar attack of such a large magnitude has since occurred in our country. Are these efforts a certainty that an attack can’t happen again? Of course not.

To find evidence of this, one only has to look back 23 years. Eight short years before the World Trade Center’s Twin Towers in New York came down, the 1993 bombing of the complex killed six people and injured a thousand. The alleged intention was to bring both towers down by planting a bomb in the North tower, and detonating it would cause the North tower to topple into the South tower, which would no doubt be devastating and kill many people. The terrorists involved were captured and tried. The damage to the buildings was assessed and repaired. But terrorists returned in 2001 to the same exact location to carry out their long-awaited deed — and this time, succeeded. And we didn’t see it coming.

It’s easy for us to look back now and wonder why nobody saw 9/11 coming and why we couldn’t have prevented it from happening. But there were those who saw the clouds building before the storm rolled in. Ten years after the Twin Towers were completed, the government agency that owned the facility began examining possible terrorism threats, but ignored its security team’s recommendation that public parking should not be permitted in its parking garage underneath the buildings. Public parking allowed the 1993 bombers to park their vehicle with explosives in a prime position. And after that bombing, 9/11 fallen firefighter Ronald Bucca kept a set of building plans of the Twin Tower in his fire marshal’s locker.

It’s easy for us to look back now and see the writing on the wall. But the point is we didn’t see it then. After the 1993 bombing, after all of the notorious plane hijackings all around the world in the 1970s and 1980s, when four-inch bladed knives were still allowed on planes, we still missed the mark. The weaknesses that those terrorists found to use against us to kill thousands of our own were right in front of our eyes.

You don’t defeat terrorism by having the biggest bombs or the toughest military. You defeat terrorism by staying one step ahead of the terrorists. And it’s about time for us to reevaluate where we are and make sure we’re staying ahead. Yes, our new systems and laws make another 9/11 less likely, but there are other ways to kill Americans besides flying planes into skyscrapers. There are many horrifying scenarios, including terrorists acquiring or building their own nuclear weapon. A nuclear 9/11 — it’s a terrorist’s dream come true and our worst nightmare, and it’s something we unquestionably need to be focusing on in the coming decades.

Every Sept. 11 gives us a chance to mourn those who perished that day in 2001, but it also gives us a chance to remind ourselves that 9/11 is not just about a moment of silence in a classroom or at a memorial one time a year. 9/11 lives with us every day, from our first responders and our intelligence to our government that gets thousands of tips each day from those who threaten our safety. Will our new securities preserve our safety? Are we defeating terrorism? Or are there more terrorists out there, waiting and watching to find our next weakness?