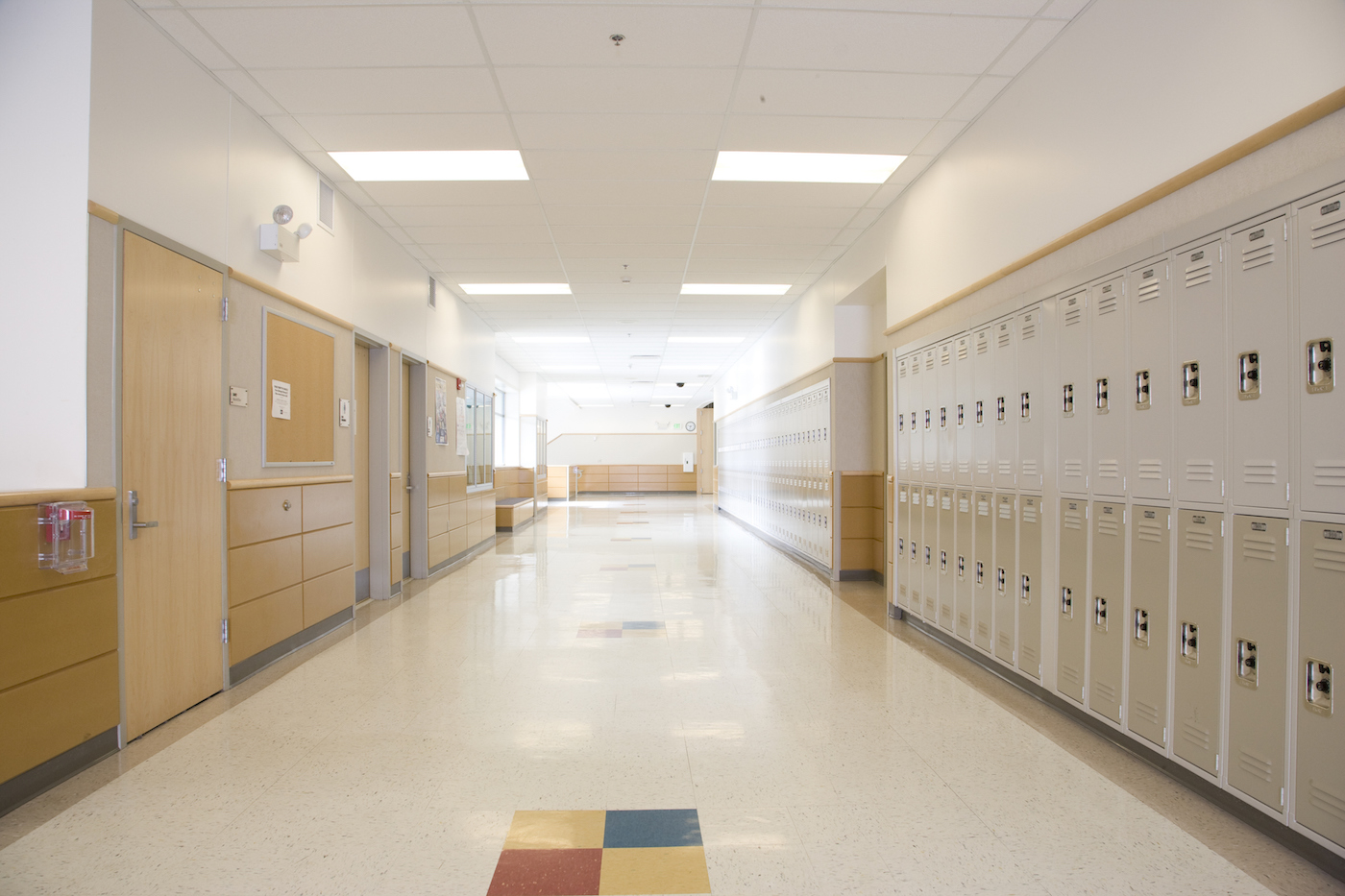 To decrease the amount of threats against schools, harsher punishments must be enacted.

The 1999 shooting at Columbine High changed how schools looked at security forever. Never again would these buildings be seen only as a place where our innocent youth go every day to live and learn. Nearly two decades later, we are all too familiar with how a school can suddenly become the scene of the worst kind of carnage humanity is capable of producing.

I was in kindergarten at the time and remember seeing the TV images of the students running out of the Colorado school by the dozen, though I didn’t know the context of the situation. Nor did I understand why my small backpack with only some papers and a Cat In the Hat lunchbox was so thoroughly searched through at my school’s front door for the next week.

But in the wake of Sept. 11, 2001, it became clearer. In the three years following those terrorist attacks, my tiny school was victim to a tiring string of bomb threats and other incidents concerning student safety. One was a bomb threat written on a bathroom stall. Another was a powder feared to be anthrax found inside a library book. There were many others, so many it felt like a good portion of those years were spent isolated in the gymnasium or on the far side of the soccer field after being evacuated from the school grounds.

Luckily, none of these occurrences turned out to be legitimate, but those incidents and similar ones at schools around the nation have underscored a new hurdle in our 21st-century education system — not just preventing another Sandy Hook or Virginia Tech — but preventing the threats and hoaxes that make us fear that our school will be next.

As students everywhere return to school this week, such instances are increasing. The Associated Press reported in August that the number of school bomb threats in the last academic year alone, based on media reports, was at least 1,267 — roughly twice as many as in 2012-13.

It’s no longer just an annoyance. These threats are really beginning to interfere with the way schools operate, not just as a disruption from academics and for police, but in how safe students and faculty feel inside their campus.

Luckily, school security has increased exponentially since Columbine. Locked doors, surveillance cameras, more patrol officers and a series of lockdown and school shooting drills are the new norm, but more attention needs to be paid to those who create bomb or shooting threats, either as their true intention or merely to generate panic for their own amusement.

But we’re past the point of scribbling on bathroom stalls. Social media sites like Facebook and Twitter have provided a new avenue for making threats, one that goes beyond the walls that surround our schools. It happens more than we think. Just last week, an individual threatened to “shoot up” Henninger High School in Syracuse, posting on Facebook, “I’ve officially decided to shoot up Henninger im (sic) killing everyone I see and then I’m killing myself afterwards and this is not a joke nor a threat this is a promise so I suggest u (sic) transfer or say your last prayer.”

Police and administrators simply cannot ignore threats. Each requires an immediate response, even if all signs point to a hoax, which most of them are. With technology providing an easier way for threats to be made, tougher consequences must be enacted on those who conduct these acts to deter others from doing the same.

Ohio, which the Educator’s School Safety Network estimated had the second highest number of school bomb threats last year, has taken a step in the right direction. The state is proposing legislation that would permit schools to expel students for months for making certain kinds of threats and then have them evaluated to determine whether they’re a danger to themselves or others. It would also let schools and law enforcement seek restitution from a student’s parents for the costs of responding to their threat.

Legislatures in Maine, Wisconsin, Pennsylvania and New York have also toyed with bills redefining such punishment. The current law in New York classifies a threat of fire, explosion or release of a hazardous substance as a class D felony for falsely reporting an incident. But many kinds of threats can lead to merely a misdemeanor. Indeed, the New York bill is the result of a case in a Delaware County school where an adult woman used social media to make repeated threats, including using photos of dead children, which caused a constant police presence, cancellation of school events and parents keeping their children home. The woman was charged with misdemeanor harassment and released. Later she resumed the threats and was arrested again but charged with the same because the threats didn’t legally reach the level of a bomb threat. The New York bill would make all mass violence threats against a school a felony. The bill passed in the Senate in June, but has yet to pass in the Assembly.

Students possess a number of unquestionable rights in the years they spend in school. But the most fundamental one is that they are able to learn in a secure and un-hostile environment. That fundamental right is being violated more than ever with the uptick in school threats, those made of any kind. Right now they probably care most about recess, but our students are in the process of becoming those who will cure diseases, protect our community and pass the laws of our future country. And anyone who does anything that interferes with that process shouldn’t be taken lightly.