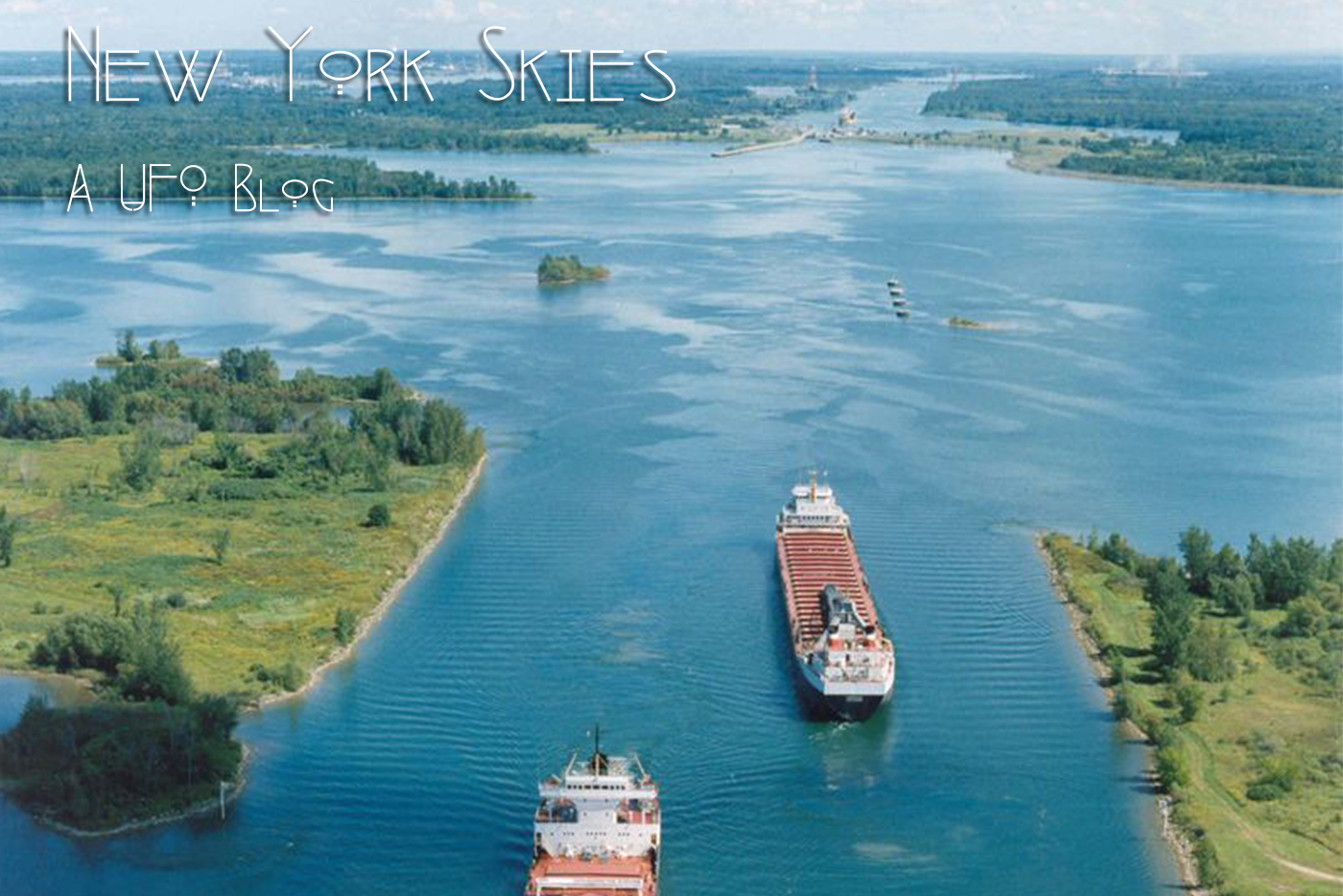 The relationship between UFOs and New York’s waterways is a matter that is brought up regularly. People want to know if UFO sightings tend to cluster around these waterways.

So I decided to take a statistical look at the New York counties along the Saint Lawrence Seaway and the counties that follow the Hudson River Valley. The sighting data is gathered from the National UFO Reporting Center, the Mutual UFO Network data and county summaries from the UFO Sightings Desk Reference: United States of America 2001-2015.

The Hudson Valley’s 1,645 sightings combined with the St. Lawrence Seaway’s 991 gives us a total of 2,636 sightings. If we divide 2,636 by 5,141, that equates to 51 percent. So there’s our answer: 51 percent of New York state’s UFO sightings are associated with the state’s principle water ways. It’s anybody’s guess why UFOs are loitering around our waterway ways.

April 12, 2017: At 9 p.m., a resident of Massapequa witnessed a large, bright white light moving slowly over his neighborhood.