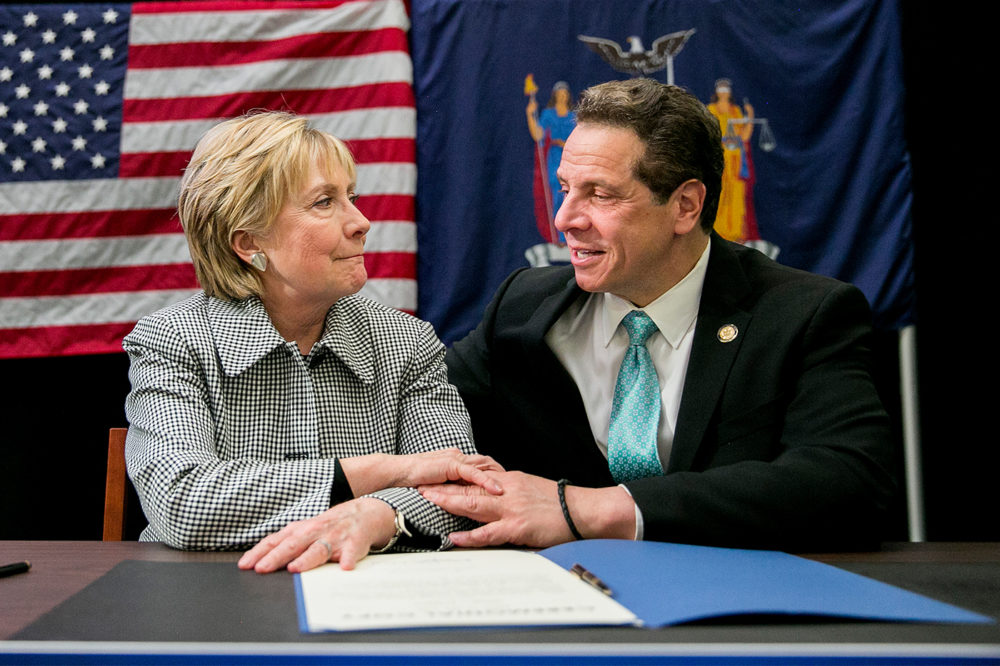 Regulation of campaign finances is a glaring omission in New York’s state budget.

The New York State budget is out, and citizens concerned with ethics reform are dissatisfied. Gov. Andrew Cuomo put forth a comprehensive package addressing campaign finance regulations and increased government ethics concerns in the 2018 state executive budget, but the state’s final budget, released earlier this month, did not allocate these funds.

A New York Times headline reads, “On Ethics, Cuomo Budget Entered Like a Lion and Emerged like a Lamb.”

Eighty percent of New York voters say state government corruption is a “very serious” or “somewhat serious” problem, according to a 2017 public opinion poll by Quinnipiac. Cuomo’s initial executive budget would have done much to quell these concerns. Instead, they remain.

Closing the Limited Liability Corporation loophole is central to these concerns. In 1996, the New York State Board of Elections cited existing federal law to designate LLCs as individuals. In 1999 the Federal Elections Commission ruled that LLCs should be treated as either corporations or partnerships, depending solely on chosen tax status. But New York state’s designation of LLCs as individuals remains. This designation allows campaign contributions to circumvent contribution restrictions when the money donated comes from an LLC.

Proposed reasons for the omission of ethics reform on the final state budget are two-fold: Some bemoan Cuomo for not taking a hard enough stance on its inclusion. Cuomo has a record of success pushing for issues when he applies aggressive pressure, but was silent on his proposed ethics reforms throughout the budget negotiation process with New York’s legislature.

Others cite the state’s Republican-controlled Senate majority as the main obstacle. Sen. Daniel Squadron of New York’s 26th Senate District is Albany’s leading voice in favor of closing the LLC loophole. His 2015 report titled “Drowning Democracy” details the negative effects the LLC Loophole has had on ethics in Albany.

“[The LLC Loophole] allows nearly unlimited anonymous campaign dollars to flood our political system and overwhelm the voices of regular, everyday New Yorkers,” said Sen. Squadron while discussing New York State’s 2017-2018 fiscal year. “We’ve had, to the Governor’s credit, closure of the LLC Loophole proposed in the executive budgets for the last number of years. And yet, when we get to the one House budget, put out by the Senate majority, it’s disappeared. When we get to the final budget, it’s disappeared.”

Tightening campaign finance regulation has citizen support from both conservatives and liberals.

“So long as corporations are allowed to have a financial say in our representative’s electoral success, we will end up having public policy tilting more toward the private interests of profits than the public interests,” said Victor Tiffany, co-founder of the Ithaca-based group Revolt Against Plutocracy, in an email to the Syracuse New Times. “Ordinary people have to wrestle the power of the state away from corporate interests by greater, ongoing awareness and involvement.”

John Pudner, executive director at Take Back Our Republic and former Republican political operative, cites the recent presidential election, with Trump raising significantly less than Clinton, as reason to believe tougher campaign finance regulations would hinder both Republicans and Democrats. For this he said in an email to the Syracuse New Times, “It is now time for all to rally in support of campaign finance reform as a way to drain the swamp at the state level.”