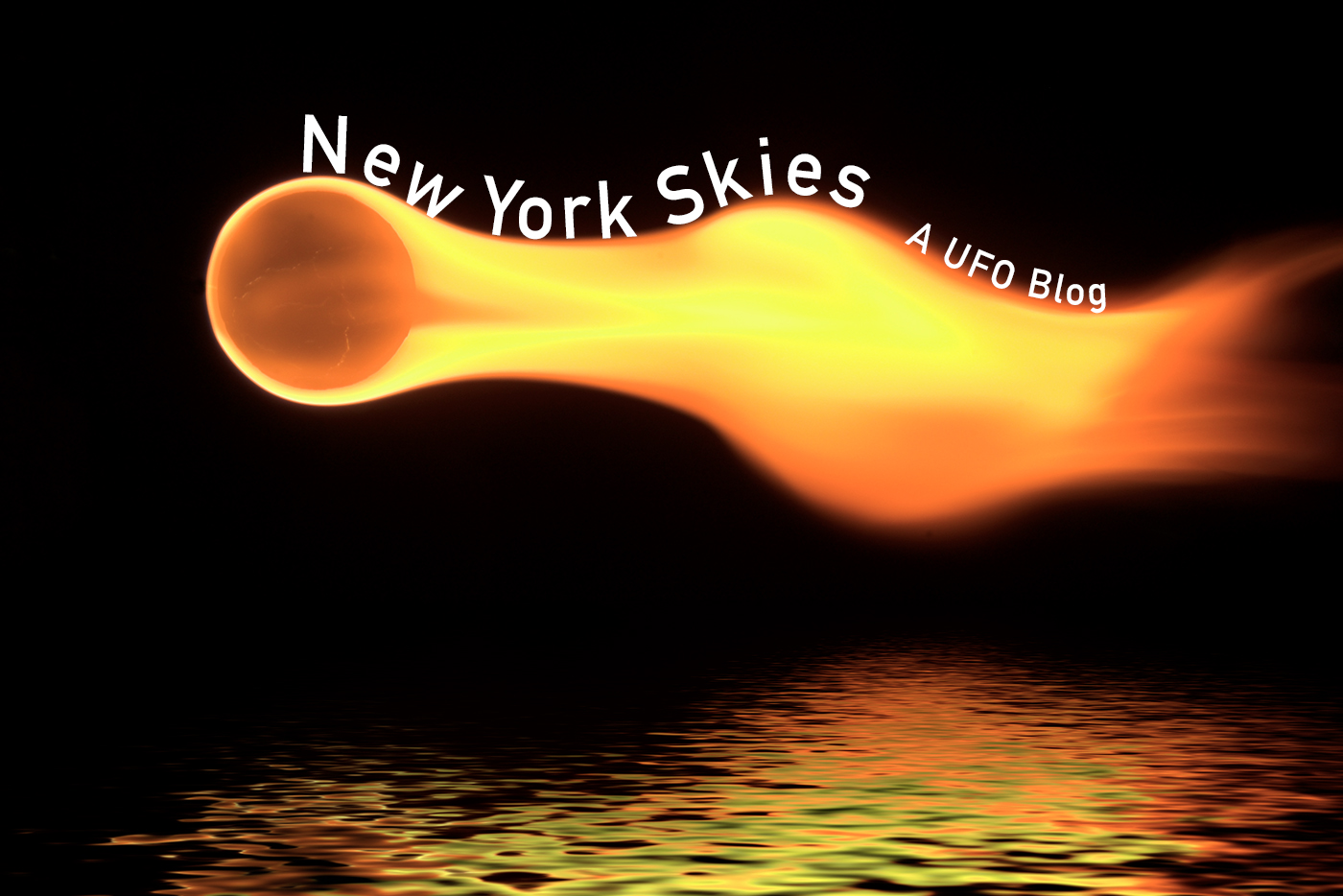 During the four years I’ve been writing this blog, I’ve noted that some UFO sighting sighting accounts seem to be handed down within families like family heirlooms. A particular 1930 account caught my eye because of its heritage aspect.

The UFO sighting account happened in the town of Waterloo, Ala., in Lauderdale County in late fall of 1930.

First, some background: Lauderdale County was named in honor of Colonel James Lauderdale, of Tennessee. Lauderdale County is located in the Northwestern corner of Alabama, which borders Tennessee to the north and Mississippi to the west. According to the census the county has an ancestral mix mostly rooted from all over the British Isles and, of course, Africa.

During the cotton boom of the early and mid 19th century, Lauderdale County was known principally for cotton and textile mills. In the late 19th century there was industrialization in the form of an iron industry.

In 1930 the construction activity of the Tennessee Valley Authority to provide electrical power to rural areas made Lauderdale County and small towns like Waterloo grow substantially. The population of Waterloo in the 1930s was about 497; it peaked during WWII to about 524 and presently is only around 200.

Jesse, a present day adult grandchild of his ancestral observer, tells us that his now-deceased grandmother was a teenager in 1930.

“It was after dark, perhaps about 6:30 p.m., and my grandmother and three other school mates were waiting in a car before an evening play or musical type performance at her school,” Jesse said. “They were a bit early, so they waited for someone to come unlock the school’s door.”

It’s important to understand that at that time in rural Alabama there was no such thing as street lights in remote areas where schools were located.

“Shortly after pulling up by the school, the occupants of the car saw a bright light that looked like a ball of fire,” Jesse said. “My grandmother was in the back driver’s side of the car, and she said that the light was approaching the car from the rear passenger’s side. They all assumed it was a flash light or car headlight of someone to come open up the door to the school. The light got brighter and it filled the car interior with light. It was so bright, my grandmother said it was as bright as daylight.”

Over the years the woman shared her consistent description with her children and grandchildren. “It was a bright glowing ball about the size of a basketball. It floated by our car, about two or three feet away,” Jesse said she recounted. “It moved forward on the rear passenger side about four feet above the ground. It moved at the speed of a slow walk and was completely silent.”

Jesse said his grandmother and her friend were so terrified that neither of them would get out of the car. But, as the story goes, she related that the two boys in the car got out and followed the glowing ball of fire as it meandered into the woods. The boys came back after a few minutes and said it had disappeared.

“The sighting perplexed all who saw it. Later as adults, her friends recalled the sighting event many times over the years,” Jesse said.

From 2001-2015, Lauderdale County, Ala., reported a total of 28 UFO sightings. Twenty-three of them were reported in the regional area of Florance. Waterloo is part of the Florence-Muscle Shoals metropolitan area, known as “The Shoals.”

Let’s look at some recent UFO sightings from around the country:

July 16, 2017: At 1 a.m. a resident of Donalds in Abbeville County, S.C., saw something he initially thought was lighting, but then the light started moving around in the clouds.

July 16, 2017: At 3 a.m. a resident of Independence, in Montgomery County, Kan., reported seeing bright star-shaped objects that were moving at random.

July 16, 2017: At 4:30 a.m. a resident of San Bernardino, in San Bernardino County, Calif., reported a pair of bright white-lit objects that were flying in a zig-zag formation, then hovered, then flew in darting zig-zags again before silently vanishing.

July 16, 2017: At 10:30 a.m. a resident of Manhattan, in New York County, N.Y., reported observing cigar-shaped object that was being pursued by four smaller saucer spheres.

July 16, 2017: At 11:15 p.m. a resident of Hyannis, in Barnstable County, Mass., witnessed what appeared to be a shooting star. The object suddenly made a broad curve, reversed its course 180 degrees and headed back toward the horizon.

Trump’s Advice To His Voters: Get Out Of Upstate New York
Empire State Needs A Full-Time Legislature
To Top