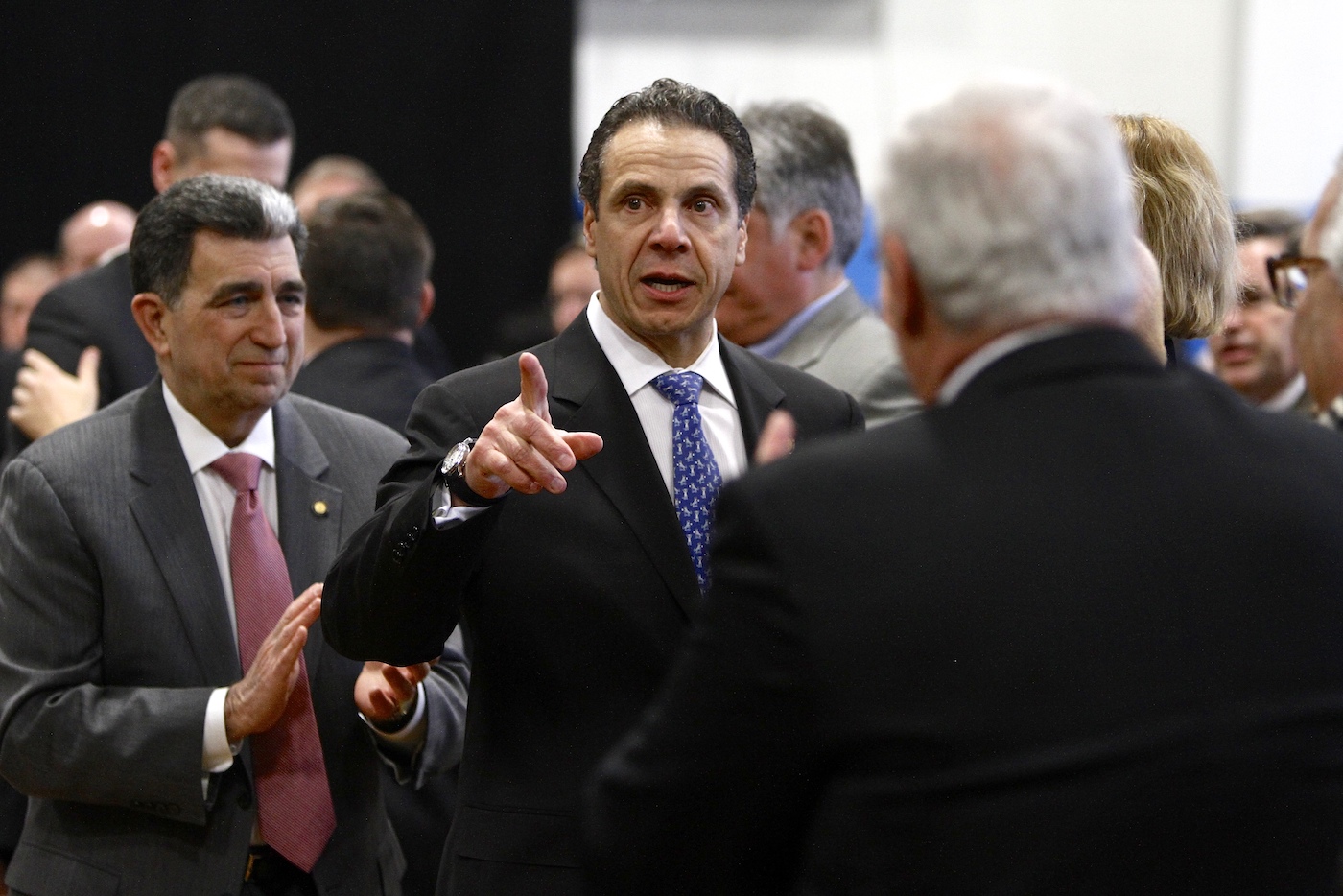 A full-time NY Legislature could help curb corruption down the road.

It’s the dog days of summer for members of the New York Legislature. They are back in their districts, some not too far from the regular duties of lawmaking, but all of them a far cry from the cold January day when they reconvene in Albany for another legislative session.

They’ll talk of their big plans. They’ll pass another budget in secret. They won’t pass ethics reform. They’ll end the session in June with a flurry of rushed bills and then proclaim it the most productive session they’ve ever had.

It’s the same, short six-month song and dance as we’ve ever known. But there are many, including Gov. Andrew Cuomo, who believe that song and dance should change.

Earlier this year, the governor proposed that the state establish a constitutional amendment that makes the New York Legislature a full-time job. How fortunate for us that the option for a constitutional convention in 2018 happens to be on voters’ ballots this fall.

Speaking of voters, they strongly support the idea of a full-time legislature. A February 2016 Siena College poll found that 60 percent of people statewide are on board — with good reason.

Elected legislative jobs are currently considered part time, meaning many lawmakers have side jobs back in their home districts. Most of them are at law firms and insurance agencies, but some also hold positions as musicians and ministers.

It is important to know this, since many have made quite a stink in the last year about not getting a pay raise. Each lawmaker receives an annual $79,500 net pay, which, for many, includes stipends. They haven’t received a pay raise since 1998, and that’s a long time without one.

But when that $79,500 is combined with outside income, it’s doubtful that any legislator is really struggling to get by and is in serious need of a 47 percent pay increase, which was preposterously proposed last summer. Indeed, six state senators earned at least $100,000 in outside income in 2015.

A full-time legislature would put an end to the pay raise debate. And a reasonable payment for full-time work would diminish any need for outside income.

By banning outside income, we eliminate a lot of avenues that eventually lead to corrupt politicians. It doesn’t require much thought to realize that a system where lawmakers spend half the year in other types of work can easily lead to conflicts of interest in how they govern, and to less-than-good intentions that cross legal borders.

The scandal that disgraced former state Assembly Speaker Sheldon Silver was the result of his outside work. He made a lot of money in that outside work, including $4 million in kickbacks after he funneled some $500,000 in state grants to a Columbia University doctor who, in return, sent his patients to Silver’s law firm — which then paid Silver for the referrals. Silver also voted for state tax breaks for a real estate company, which then steered business to a law firm, from which he also received referral fees.

Silver’s not alone. A good portion of the corruption that has plagued Albany for the last decade has been tied to legislators’ dealings outside of Albany. A full-time legislature certainly wouldn’t cure corruption overall, but it would be a significant step in the right direction. Once outside income is eliminated, a full-time legislature can improve the actual governing process.

Our state’s politics won’t be defined by leaders hammering out all of the details of major legislation behind closed doors. Our governing won’t revolve around what’s in the state budget every spring. The two months between budget negotiations and the end of session won’t be a wasteland of legislative action. Then we won’t follow that period of inactivity with crunching deadlines in June where lawmakers pass bills that haven’t been properly vetted, or at times even read.

Then maybe we won’t need to waste taxpayer money having “extraordinary sessions” that are meant to finish business that should’ve been finished during the time legislators had, like the one we had in 2017. And while it was work that needed to be done, that extraordinary session New York had this year was anything but extraordinary.

We have the opportunity next year to fundamentally transform how our state operates. Our elected representatives in Albany are doing what they like to call “public service.” While we appreciate those who sacrifice their time and effort to do that, a government in New York that doesn’t concentrate all of its time and energy on the government in New York does not live up to “public service.” It is actually the biggest disservice to the public that can be imagined.