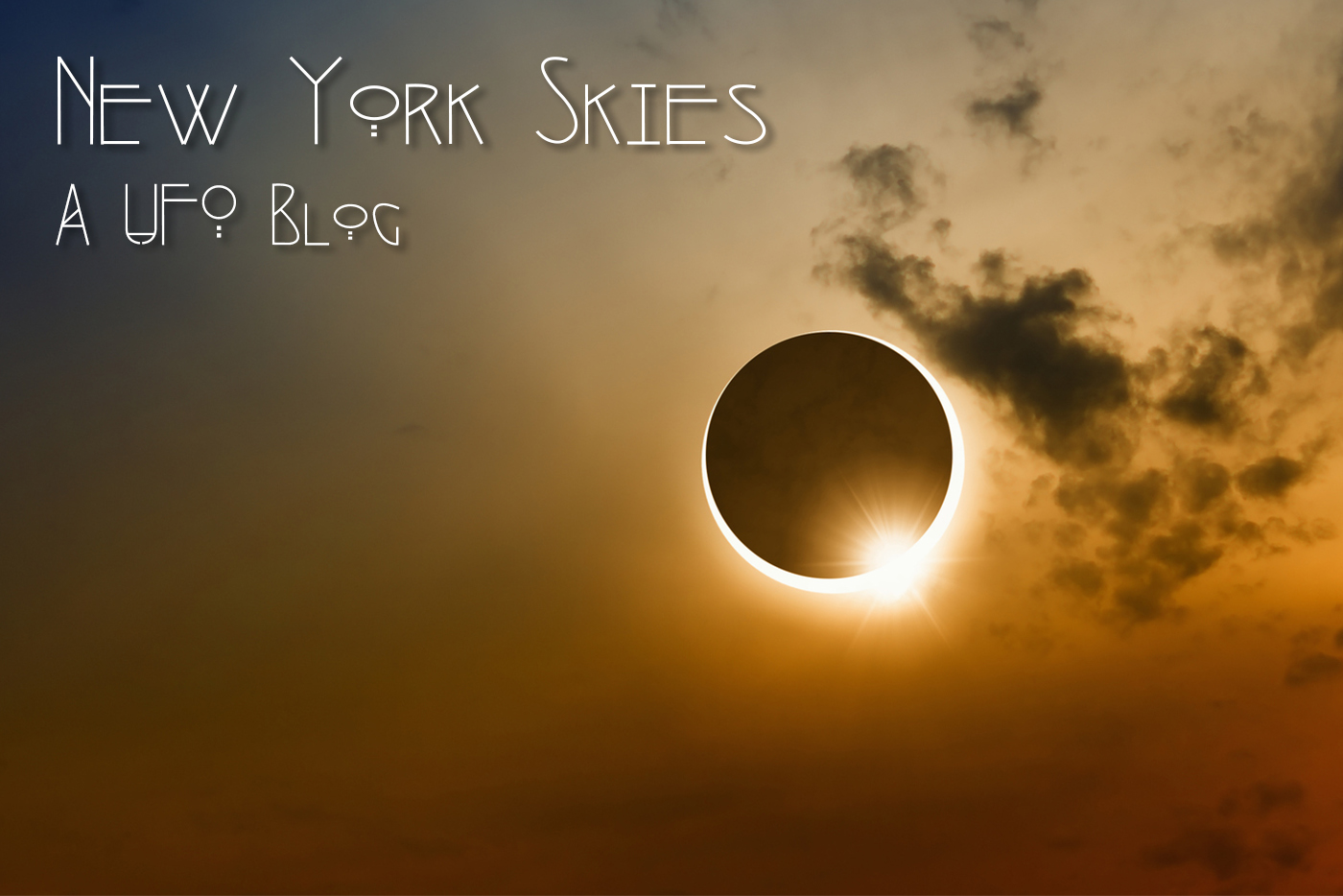 Columnist Cheryl Costa talks about one of the best places in the country to see the solar eclipse.

Lots of folks have been going bonkers with anticipation of the solar eclipse on Monday, Aug. 21. The issue for most people interested in the eclipse is where to see it. Any seasoned sky watcher will tell you that the high desert is where you want to be to observe such a celestial event.

For this specific solar eclipse event, the city of Madras, Oregon, is going to be an ideal place. Madras is positioned close to the centerline of the solar eclipse path of totality. At an elevation of 2,242 feet (683 meters), the high desert environment in August is regularly clear skies.

Madras has an estimated population of about 6,351, but because of the solar eclipse the small town is expected to host more than 100,000 visitors. Of course, the region’s hotel and motel rooms have been reserved for several years by eclipse-savvy researchers and sky watchers.

Let’s take a look at the UFO statistics for the region: According to the UFO Sighting Desk Reference, from 2001-2015, Oregon ranked No. 13 of all 50 states and the District of Columbia with 3,013 reported UFO sightings. Oregon averages about 200 UFO sightings monthly, with a northern latitude peak sighting period during the months of July, August and September, with an average of about 400 per month.

Multnomah County is ranked No. 1 in Oregon and is also the county ranked 13th in the United States for UFO sightings with 621.

Of course Madras is located in Jefferson County, which isn’t as highly ranked for UFO Sightings. Jefferson County is ranked No. 22 in Oregon and also ranked 953 in the United States for UFO sightings with 22. Interestingly enough, the city of Madras had 10 of those 22 county sightings, the remaining 12 were distributed among five other municipalities in Jefferson County.

Of the shapes routinely seen in Jefferson County, the circles of lights and disc-shaped objects are the most frequently seen, though spheres are also commonly reported.

Let’s look at some of the recent UFO sightings in the great state of Oregon:

Aug. 4, 2017: At 9:40 p.m. a resident of Portland observed seven glowing, slowly moving objects close together traveling from south to north. The objects were in a formation of four in front with three behind.

Aug. 4, 2017: At 11:50 p.m. a couple in Portland saw an orange fireball object approximately the size of a grapefruit flying overhead to tree-top height.

Aug. 7, 2017: At 3 a.m. a resident of Portland saw several red orbs cruising around the sky above Rocky Butte.

Aug. 14, 2017: At 3 a.m. a resident of Dallas, in Polk County, reported a bright, orange ball of light flying overhead in an erratic pattern.

Cheryl Costa will speaking there on Aug. 26 and will have books available at a special discounted price of $20.