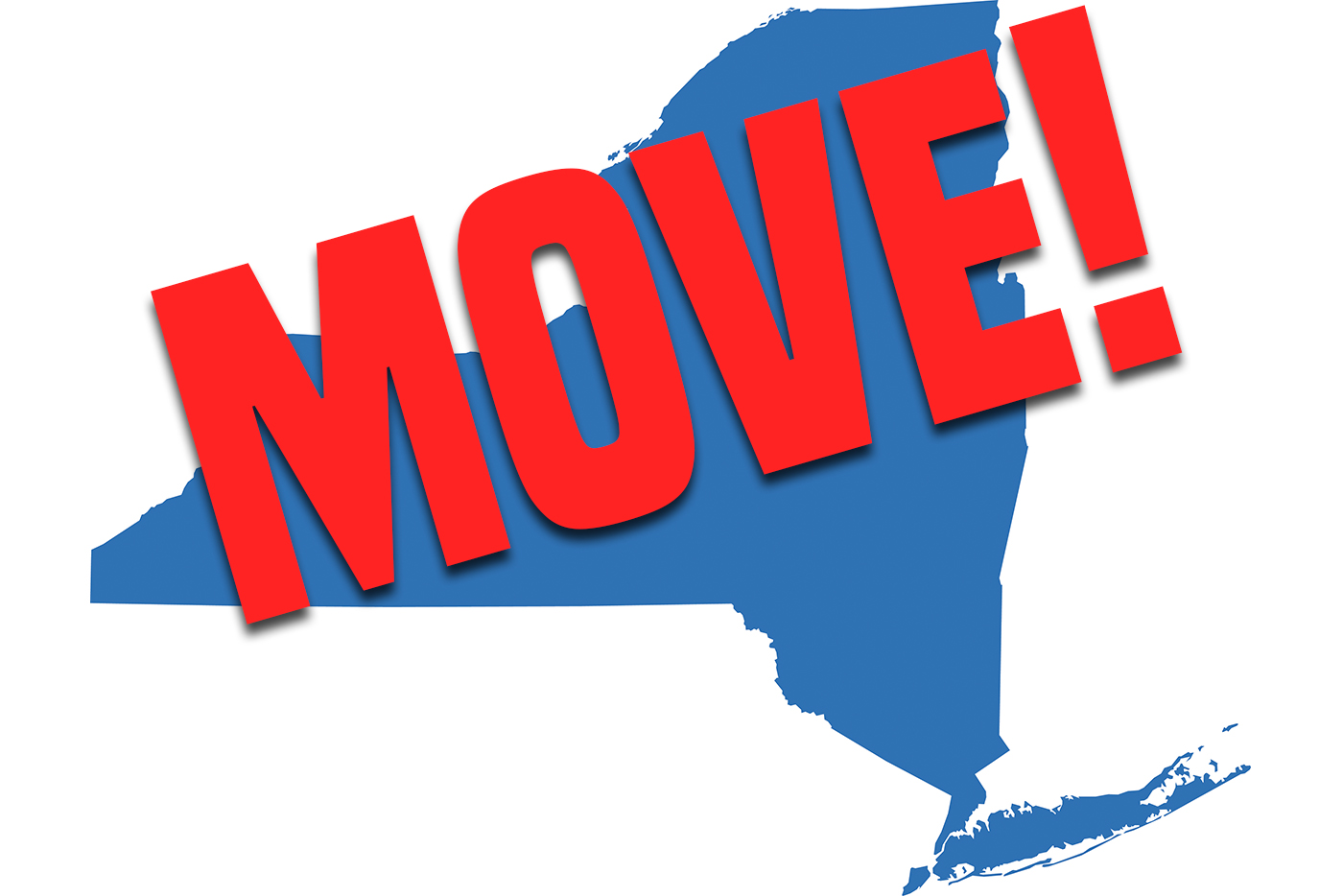 Trump’s motion to abandon upstate does no one any favors.

During a recent visit by President Donald Trump to Youngstown, Ohio, Buzzfeed published an article with the headline “Youngstown Loves A Fighter, But Eventually Trump’s Spiritual Base Will Want Results.”

Although Trump didn’t actually win the city of Youngstown — despite his claim that he did — that region of the industrial heartland is really ground zero for his white, working-class support that propelled him to victory last fall. It’s an area that has been in economic decline for decades and has been slow to recover as the Great Recession fades further in the rearview mirror.

The same can be said for upstate New York. Just like the people in Youngstown, upstaters who voted for the billionaire businessman because they thought he could revitalize the region expect him to follow through.

What they don’t want is to be told to leave. That’s what the president advised during a recent interview with The Wall Street Journal, in which he said people should move to Wisconsin and leave their houses behind.

“You’re going to need people to work in these massive plants,” Trump said. “I’m going to start explaining to people, when you have an area that just isn’t working like upper New York state, where people are getting very badly hurt, and then you’ll have another area 500 miles away where you can’t get people, I’m going to explain, you can leave. It’s OK. Don’t worry about your house.”

The “massive plants” refer to is his recent announcement that Foxconn, the Taiwanese electronics giant and Apple product supplier, will build a liquid crystal display factory in southeastern Wisconsin. The company plans to hire 3,000 people and claims its workforce could eventually grow to 13,000.

Good for Wisconsin, but why does that mean New Yorkers should move away? This is the same man who just a year ago, said, “Don’t leave Rochester! I’m telling you, I will bring (jobs) back so fast.” That message resonated in New York’s Rust Belt-type cities like Buffalo and Syracuse and even more so in rural areas of the state.

The election results indicated as much. His Democratic opponent, Hillary Clinton, unsurprisingly won the state’s 29 electoral votes, but Trump dominated the upstate region, carrying all but 10 counties north of Westchester, many with overwhelming margins.

In Oswego County, for instance, where Barack Obama won by a convincing eight points just four years ago, Trump won by 23 points in 2016. He also won Cayuga, Seneca, Cortland, Madison, Niagara, Saratoga and a slew of other counties that went for Obama twice. He even won Broome County, which includes the city of Binghamton, which hadn’t gone for a Republican presidential candidate since Ronald Reagan in 1984.

Upstate residents didn’t vote for Trump in those numbers just to have him recommend they leave the region seven months into his administration. They voted for him because they are indeed “getting very badly hurt” and agreed with him when he said repeatedly during the campaign that the region was a “war zone” and “death zone.”

They voted for him because they saw real potential in someone, who was himself a New Yorker, who could drastically change the current conditions of the region and provide the kind of help many people here have demanded. Essentially giving up and asking people to move somewhere else is definitely not the kind of solution that his voters were hoping for.

It’s almost ironic, given the situation. There were several states and cities vying for the Foxconn factory that Wisconsin will get. One of them was Utica, in Oneida County, another location in upstate New York where Trump won by a 20-plus point margin.

That plant in Utica could have brought enormous economic benefits to the area, and Trump could have actually made it happen. But it’s a city that doesn’t lie within a swing state. That’s not to say Wisconsin is a swing state, but it’s a recent reliably Democratic one that Trump was able to flip because of his promise to revive American manufacturing in an area where many white, working-class voters have been displaced by a changing economy.

It’s an intelligent political maneuver, but one factory in Wisconsin is not going to guarantee that Trump’s voters will remain faithful in the next election any more than telling upstate New Yorkers to pack their bags will.

It’s not just that many of his supporters here don’t want to leave. They want a reason to stay. Just like the people in Youngstown — or in Erie, Pa., or western Michigan, for that matter — upstate New York residents want to see results from this new president in upstate New York. Trump’s invitation to relocate to a different state is not going to do him any favors.