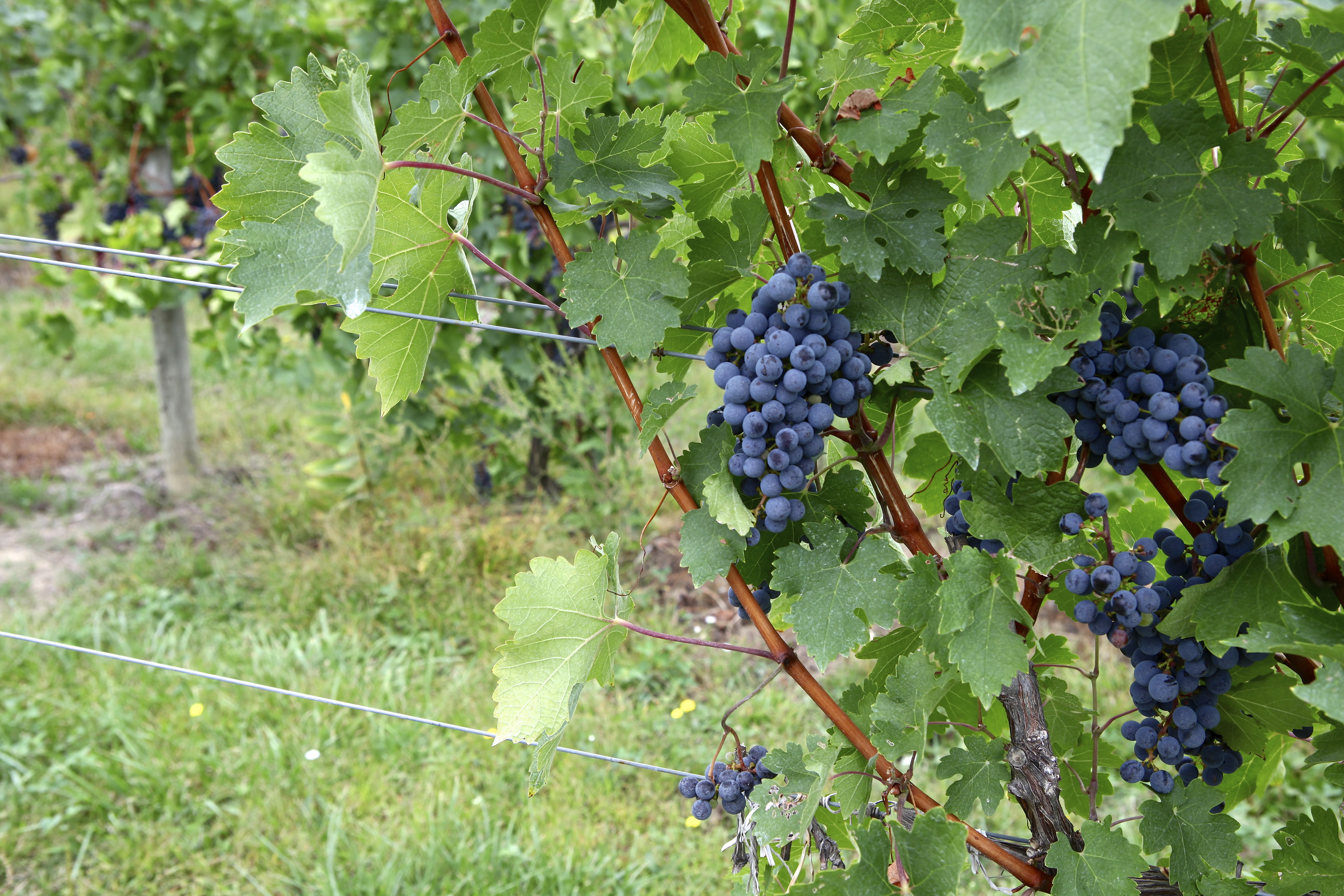 It’s puzzling that there are individuals and businesses who believe that the pristine Finger Lakes region of upstate New York seems like a suitable place for a dumping ground.

During the summer of 2014 at the State Capitol Building in Albany, I listened to a group of environmentalists, winery owners and local officials as they pleaded with Gov. Andrew Cuomo to stop a Houston-area company’s proposal to store liquid propane gas in abandoned salt caverns on the shores of Seneca Lake.

They argued this plan would significantly increase the risk of an environmental accident, which could pollute or damage the area’s land and water used for making alcoholic products, the economic heart for the region. And even if there was no accident, a strong presence by the oil and gas industry would no doubt dampen the region’s appeal.

Nearly four years later, that issue has yet to come to rest. After abandoning plans to expand natural gas storage in the salt caverns last May, the company won a crucial court ruling in September that puts its propane storage plan closer to reality.

Meanwhile, another business is interested in using the area as a trash heap. A startup Rochester-based company is proposing to build a $365 million trash incinerator facility in the town of Romulus. It would be the largest trash incinerator in the entire state, smack in the middle of Finger Lakes wine country.

There are a lot of things seriously wrong with this idea. For starters, the company, Circular enerG LLC, is new to the scene and has no prior experience in garbage burning.

Nor have nearby residents seen any blueprints for the facility, which would be built on a 48-acre parcel of land at the former Seneca Army Depot, between Seneca and Cayuga lakes. At this time, all the company has offered is a computer-generated illustration of a plant built somewhere in China.

After facing opposition to the plan from town and county leaders, Circular enerG is now trying to bypass the people who would be most affected by the facility. The company initially sought a special-use permit from the Romulus Planning Board. Because it can’t get local support, the company is now turning to the state to get approval, using a 2011 law that allows a state siting board composed of five state agency heads and two town residents to decide whether to approve a new power plant.

But the most fundamental flaw in this plan goes back to the same argument that the winery owners made about storing propane in the salt caverns: Propane and wine simply don’t mix, and neither do wine and trash.

If this plan goes forward, the Finger Lakes would be the new destination for hundreds of trash trucks, and eventually, trash trains, on a daily basis. Estimates have varied anywhere from 2,600 to 3,000 tons of trash would be transported to the region every single day — a region that is already home to two of the largest active landfills in New York, with three others nearby.

The plant also calls for a 260-foot smokestack, which would release pollutant emissions into the air. The Romulus K-12 school is only 3,200 feet downwind.

Circular enerG, and other advocates for the trash incinerator, argue that the facility — set for construction in 2019 and beginning operations in 2021 — would provide new jobs and new economic development to the Finger Lakes.

However, there is already an economic engine that the region has spent the last half-century building. According to the New York State Wine Association, more than 100 wineries in the Finger Lakes employ 25,000 people and pump an annual $4.8 billion in tourism dollars into the state economy.

Economic development is only useful if it adds to the economic advantages that already exist in a community. The belief that mountains of trash should be in the same area as a region whose agriculture is its life and blood is simply backward thinking. Whatever economic development would come from this trash incinerator would only undermine what is already generated from the region’s wine and tourism powerhouses.

Cuomo and the state of New York should ensure that this project is not approved. It would send a strong message to other businesses — be they from Rochester or Houston and regardless of if they deal with trash or propane — that the Finger Lakes are not interested in becoming, as one Penn Yan winery owner put it, “the garbage capital of the United States.”