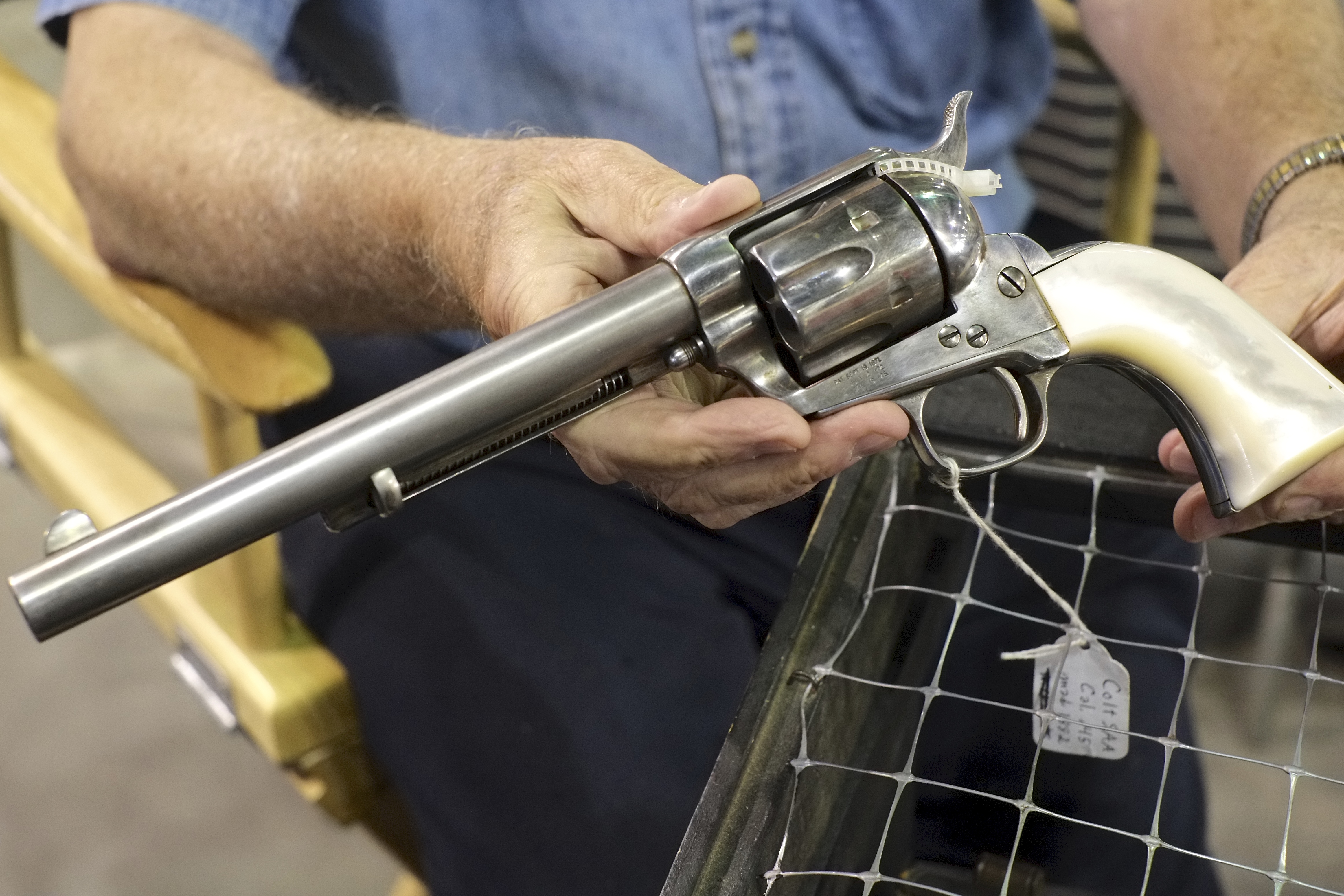 In the wake of the deadly shooting Feb. 14 at Marjory Stoneman Douglas High School in Parkland, Fla., that took 17 lives, there has been a high demand from students, parents and politicians for establishing new systems that make our nation’s schools safer.

Incredibly, one of the best solutions our lawmakers can come up with involves using the very item Nikolas Cruz used to slaughter students and teachers.

Governments from all levels, including the Florida state Legislature, have been considering new laws that would allow, or in some cases incentivize, gun-savvy teachers to carry their weapons on school grounds in order to be “the good guy with a gun” should their school be the next Columbine, Sandy Hook or Marjory Stoneman Douglas.

The downright absurdity of such an idea can be explained best in this way: It’s a sudden reversal of our longtime strategy in making our schools more secure.

Throughout the last three decades or so, we have been working to better protect our students, mentally and physically, by creating new rules and statutes that take away or ban certain items or activities from school environments that are deemed harmful, regardless of student or employee status.

New York in 1990 banned tobacco products in schools and banned smoking on school grounds. In 2017, the state decided that electronic cigarettes and related products should also be included in that ban. We’ve also passed zero tolerance laws for alcohol, drugs or drug paraphernalia.

Many schools have banned students from drinking any sort of liquid or having a liquid-filled container in classrooms, regardless of the content. Many students also have restrictions on carrying backpacks, gym bags or purses during school hours. And after the events in Parkland, some have considered banning backpacks completely.

Schools have prohibited anyone from bringing homemade non-prepackaged food products that students would be eating. Any food that is allowed also needs to be clearly labeled if it contains peanuts or peanut butter. Some schools have even banned peanuts.

Many schools have forbidden the sale of soft drinks at on site vending machines or during on site events. Some are even considering a ban on some snack foods usually found there.

Schools have restricted students’ outreach into the internet on school computers. Many systems help block them from finding inappropriate content or engaging in illegal activities such as piracy or gambling.

Several schools go much further than many of us would think is necessary to protect our students. A Chicago school stopped students from bringing in a packaged lunch. A New Hampshire school banned the game dodgeball from gym class because it was “aggressive” and led to too many injuries or fights. And New York City forbids the mentions of “birthdays,” “dinosaurs,” “Halloween” and “dancing” in city-issued standardized tests in an effort to eliminate potential “unpleasant emotions.”

You get the point. If we don’t allow backpacks, water bottles or peanuts in our schools because they could, and certainly have, harmed our students, why would we believe that allowing teachers and staff to pack heat is a good idea?

If we don’t think that soda should be allowed in the same building that our students are learning in because we think it negatively affects their health, why would we believe that deadly weapons should be allowed?

We shouldn’t even have to argue about the risk for accidents, thefts, or how we would be providing a nice arsenal for someone who happens to be in the place where they might want to do harm.

Maybe a pistol-packing teacher, principal, gym coach or janitor could potentially stop or even prevent a tragedy. But if this is our best solution, we’re just asking for another tragedy.

Corruption Is Corruption, No Matter Where You Go
Trash Talk In The Finger Lakes
To Top