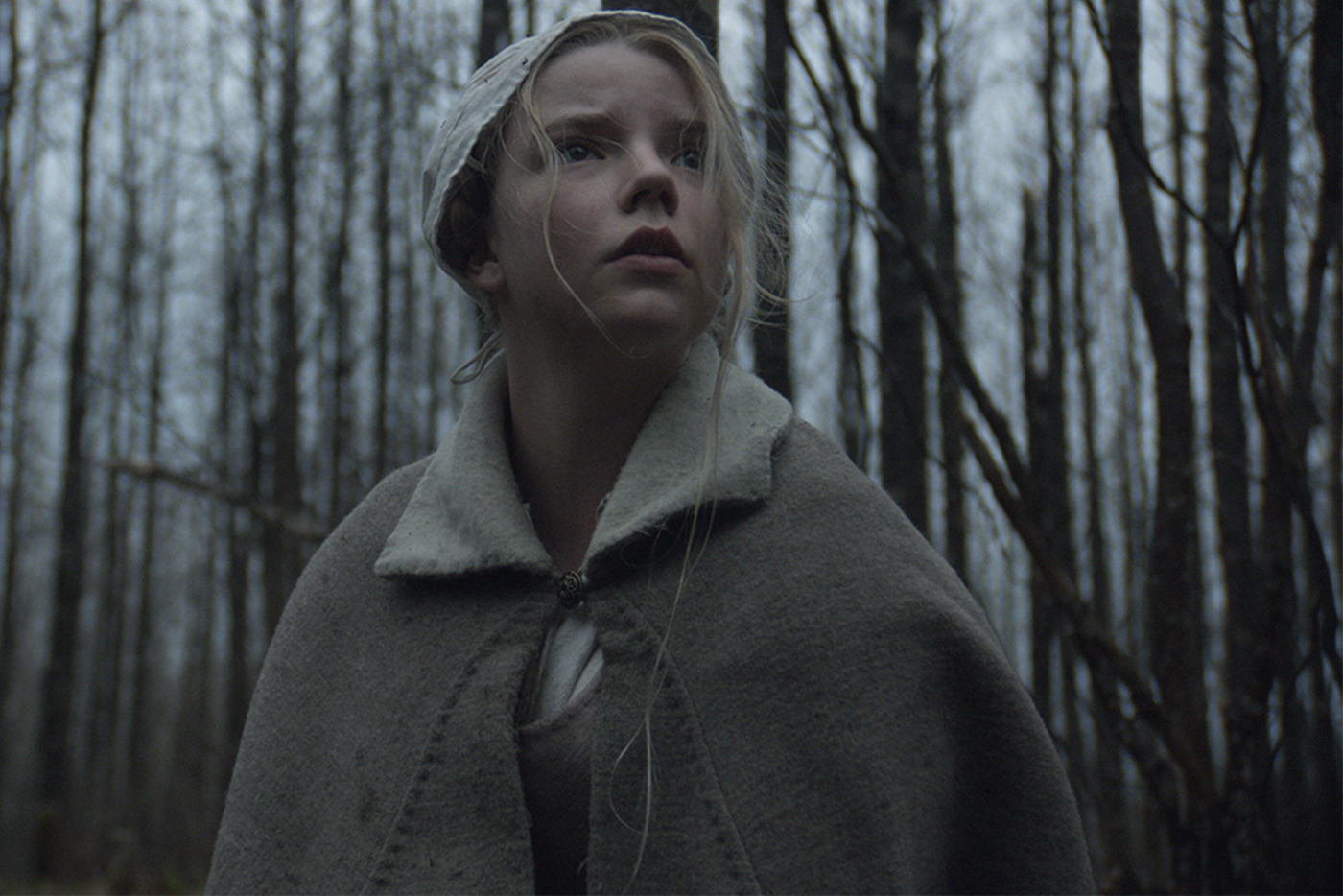 Low-budget thriller “The Witch” scares and excites with a limited arsenal.

Hailed as refreshingly different when compared to what passes as a bijou thriller these days, The Witch is actually a back-to-basics, old-school supernatural yarn that doesn’t have to hurl buckets of blood at the camera a la Sinister 2 to achieve its terrifying result.

In New England circa 1630, a Puritan family has been banished to a hardscrabble existence in a distant forest, as father William (Ralph Ineson) turns out to be not much of a farmer or a hunter. Meanwhile, mother Katherine (Kate Dickie) is grieving over the disappearance of her newborn son, which she blames on her eldest daughter Thomasin (Anya Taylor-Joy), who was supposed to be watching the baby. Rounding out the family are the freckle-faced Caleb (Harvey Scrimshaw) and cherubic twins Mercy (Ellie Grainger) and Jonas (Lucas Dawson).

Shot on a reported poverty-row budget of $1 million, first-time writer-director Robert Eggers refrains from needless bloodletting, as his film comes by its shocks honestly, through well-staged dramatic setups and engrossing character development. His script, which often quotes various written sources from the 17th century for his characters’ dialogue, boasts plenty of “thees,” “thys” and “thous” that should nevertheless be understandable for modern audiences.

Also noteworthy is that one of Eggers’ auteurist models is Swedish director Ingmar Bergman, a connection that is clearly evident during The Witch’s dark final scenes. If The Witch spurs moviegoers to seek out Bergman’s classics such as The Seventh Seal, everybody wins.

Eggers’ suspenseful film feels like a warning shot for what would eventually result in the mass hysteria concerning witchcraft that would happen decades later. He achieves his intense drama through atmospheric cinematography by Jann Blaschke, which dotes on iconic imagery such as a bloodied apple and close-ups of a very sinister hare.

Eggers also corrals terrific performances from Ineson as the father who is unprepared for the possibly satanic overtures, and Taylor-Joy as the accused innocent on the cusp of womanhood. Thomasin’s first moment of menstruation tips off that there will be more blood before The Witch’s end credits roll.

The upstart indie A24, which has scored with last year’s releases such as Ex Machina and Room, understandably jumped on The Witch when it premiered at the 2015 Sundance Film Festival. The distributor’s decision to then give it a nationwide release instead of relegating the movie to art-house traffic was even featured in a recent Wall Street Journal article.

Yet A24 senses that audiences might be ready for a mood-drenched scare package like this. Whatever happens at the box office, The Witch is an impressive calling card for director Eggers, and cinematic catnip for discerning moviegoers.