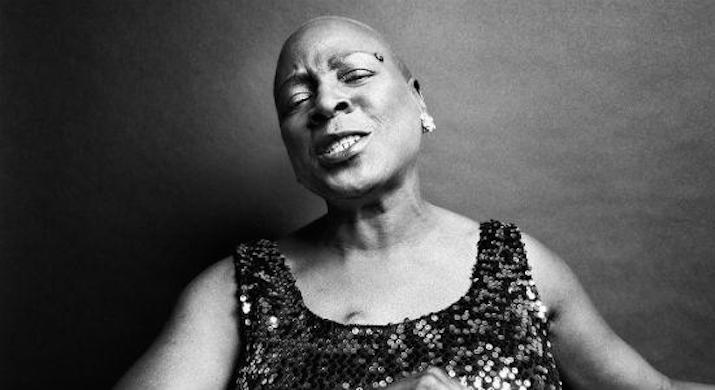 The sharp danceable funk grooves stick to your bones, the fervent, impassioned singing goes straight to your heart.

Based out of Brooklyn, New York, Sharon Jones and the Dap Kings is a soul and funk based band with a lead singer who has been described as the “female James Brown.” Starting out as a church gospel singer, and then working as a corrections officer at Riker’s Island and an armored car guard for Wells Fargo, Jones reached her breakthrough later in life, releasing her first album at 40 years old.

You can catch Sharon Jones and the Dap Kings at Brewery Ommegang on May 28. But first, take a listen to “Stranger to my Happiness:”

For more Sharon Jones and the Dap Kings:

The Witch: A Devilishly Good Time
The Lost Cities of UFO Reports
To Top